Arisia, a sci-fi convention that prides itself on being the “Most Diverse Convention in New England”, takes place MLK weekend every year at The Westin Boston Waterfront hotel.

Beginning Friday afternoon and lasting until 3 pm on MLK day, with 24 hour convention programming, there is plenty to do at Arisia.

Attracting just under 4,500 attendees a year, Arisia sees itself as a growing community.

Upon arriving on Friday, I headed downstairs to registration. After receiving my badge, I was directed to a table where I could choose an adhesive ribbon to attach to my badge. There were options with various pronouns and an info sheet explaining how to use each pronoun and how to appropriately handle correcting yourself when using incorrect pronouns. Arisia had con-specific signs for gender neutral restrooms as well. 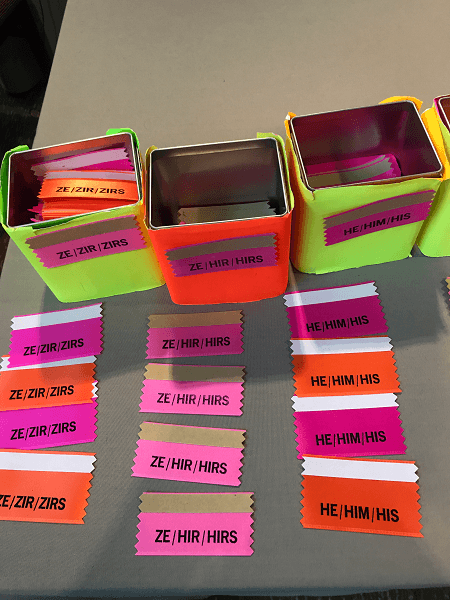 Something that surprised me, in a good way, was Arisia’s security. The con had its own security team called “The Watch”, acting as security as well as incident responders. Guest badges also listed the team’s contact information.

With panels on everything from Star Trek to marginalized groups in polyamory as well as a “Just the Facts” session educating people on autism, Arisia seems to have clear goals besides fandom: inclusivity, education, and community building.

The first panel I attended was “The Power of Finding Ourselves in Fanfiction”, moderated by A.J. Odasso, and consisting of fanfiction readers and writers: Lisa Evans, Lee C. Hillman, Tori Queeno, and the con’s Artist Guest of Honor, Ashe Samuels.

As a longtime fanfiction reader, I didn’t have any wild expectations going into the panel, mostly just curiosity. Several of the panelists really honed in on their journeys of finding themselves in this specific form of fiction. The panelists offered much encouragement and affirmation for others to do the same.

Getting to hear a group of writers explain the ways in which they found themselves through exploring aspects of their identities through fanfic was, like much of Arisia, empowering. The energy there was amazing.

At Arisia, besides panels, art shows, and of course, cosplay, community appears to be just as big of a priority. With a schedule consisting of various meet-ups for people within different marginalizations, Arisia offered a safe space for POC attendees. The space was also cozy; a suite with couches, a table, TV, gender neutral restrooms, and a volunteer of color always on standby. There was also a POC-exclusive social the first night of the con. These accommodations felt like incredible steps towards inclusiveness. 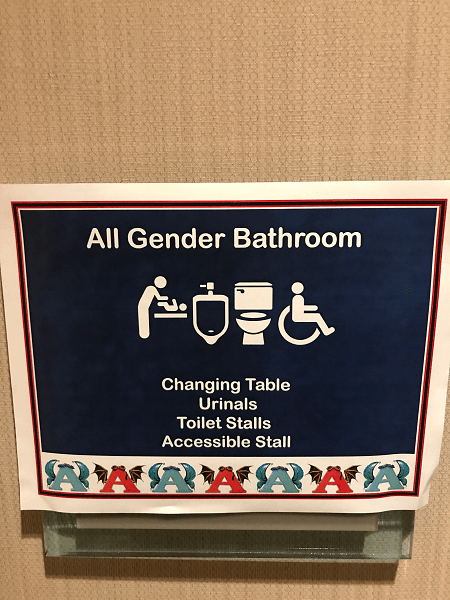 Having a designated POC-only meet-up allowed guests of color to find and connect with each other. And for a first-timer like me, I immediately felt a part of a community.

Another standout panel I attended was “Marginalized In Geek Spaces”. This panel consisted of five panelists who spent 75 minutes communicating the different aspects of their intersections and how each affects their lives. The panel discussed the burdens that can be placed upon us as members of marginalized communities such as reporting problematic behavior or asking for accountability. During the Q&A, panelists certainly created and held space for attendees to share their struggles as well. 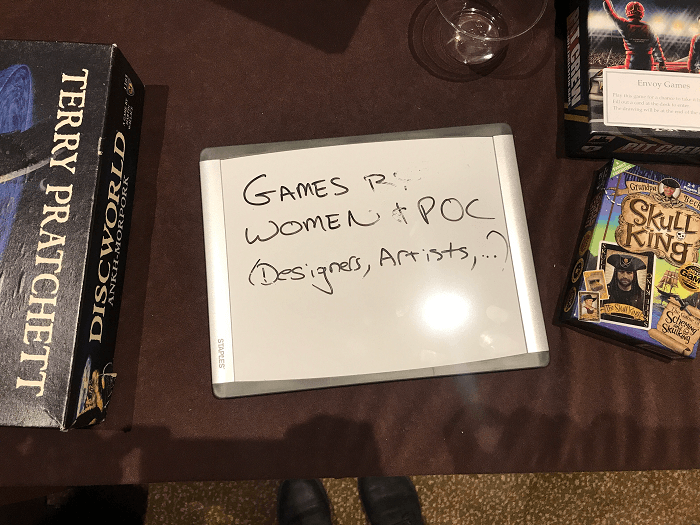 The panelists were not shy to talk about the ways in which not only other conventions have failed marginalized fans, but also the ways in which Arisia has as well. While several attendees and panelists acknowledged the fact that Arisia is not perfect, their genuine desire to keep pushing forward suggested that the con is moving in a positive direction.

One thing I must say, is while Arisia brands itself as the “Most Diverse Convention in New England”, a large portion of the crowd was pretty white. While this feels reflective of a lot of cons, I am curious to see how Arisia works to be more accessible to POC.

I do believe that Arisia is something special. Being a fan organized and ran con, the panels were intimate and exciting. Panels that involved audience interaction, beyond a Q&A seemed to be the most attended. 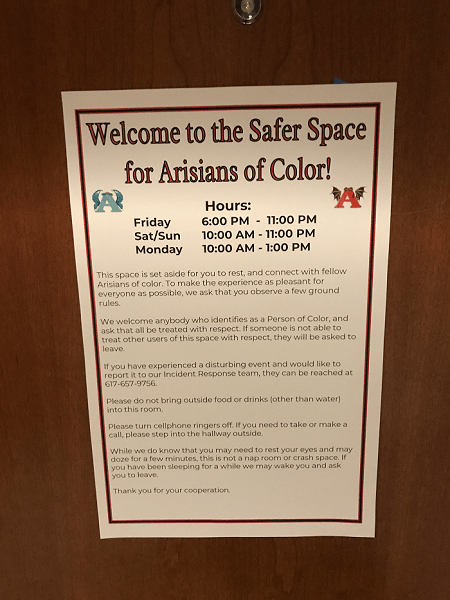 The Star Trek Discovery panel was amazing, featuring Boston local comedian and CBS host, Wes Hazard, and four other Star Trek super fans. Panelists debated the pros and cons of Discovery before opening the floor for questions, allowing the audience to get in on the debate and share feelings on the new series.

Arisia, which is not even thirty-years-old yet, appears to have achieved more in terms of diversity than many longer-running conventions. Its diversity committee is a vital part of the organizing team. Diversity Committee Co-Chair, Diana Hsu, and her team work hard to make Arisia a diverse and inclusive event for all attendees.

The Diversity Committee actively works as a resource for other committees in various departments of the convention. They educate members of other committees on using inclusive language, maintaining and improving accessibility, taking steps to improve intersectionality overall at the con, and more.
Hsu’s team also takes measures to anticipate and prepare for potential pushback and bigotry. 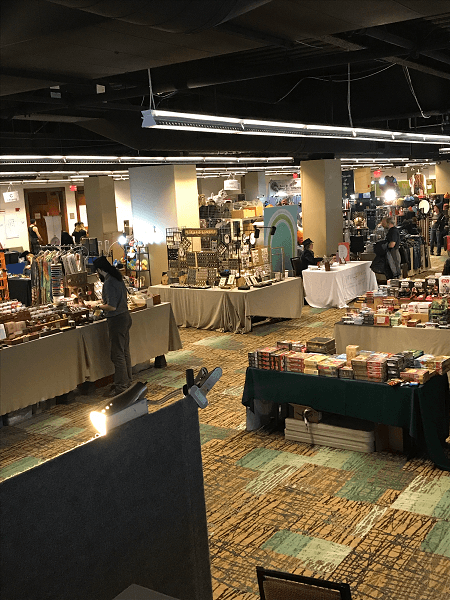 In response to my questions regarding how they work against any pushback against diversity and inclusion at the con, Hsu described the team’s efforts as something like “steering a ship.” She called it a “consistent push.”

But even when mistakes are made, it serves as learning experience, and Arisia appeared to be both willing and well-equipped to deal with mistakes, and utilize them as learning opportunities for the betterment of the con and community.