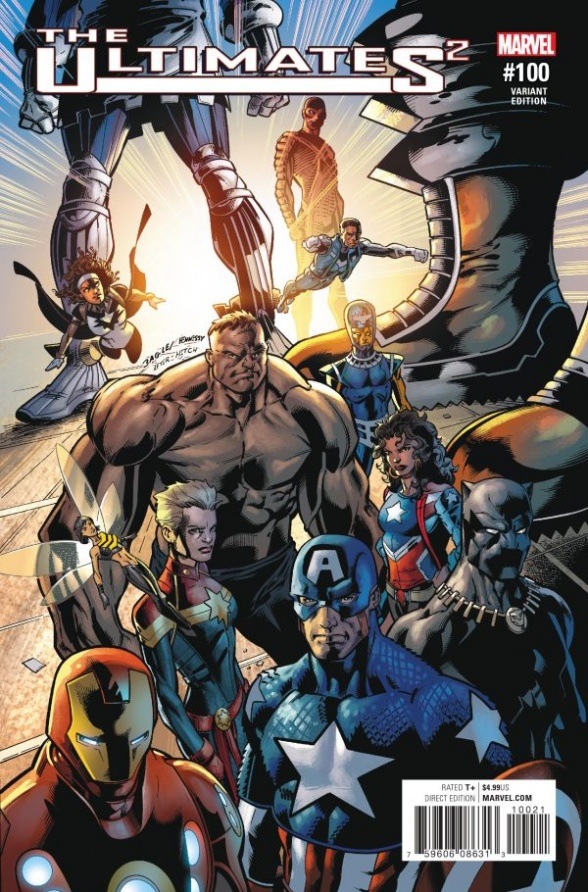 I am really at a loss for words right now. Al Ewing and Travel Foreman have given us nothing but bars for their run on Ultimates and Ultimates 2. Ewing and Foreman raised the bar for character depth, story telling, and showing diverse characters playing a crucial role in the larger scheme of the Marvel Universe. I ain’t even know this was the final issue man, I’m feeling some type of way about that because when a story is good you don’t want it to end. This creative team kept us fed and now you telling me this the last supper? Sheeeeeeeit, well let’s get into this double digest feast.

There are two wars going on outside, the metaphorical one Galactus’ squad is fighting and the one we’re privy to. Our Ultimates face off against The Ultimates (from the Ultimate Universe) as the evil Ultimate Reed Richards pulls the strings using High Evolutionary’s machinery. This Reed believes he’s helping and America informs him of the contrary. We got a knock-out strategic fight between our Ultimates and The Troubleshooters this time around, shit is looking like a New Japan Pro Wrestling Match. When I say that, just know that I mean it’s hard as fuck and The 616 Ultimates stay with the shits, my guy. 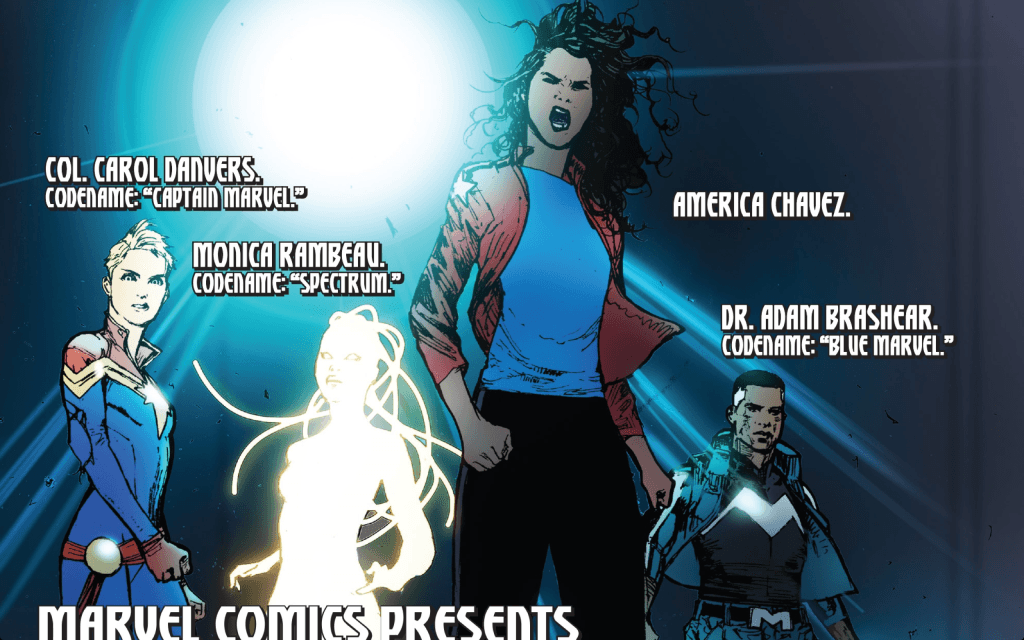 Travel Foreman paints a beautiful fight scene as usual but it’s when the discussion between the two ultimate teams takes place that we see where not only the team but Ewing and Foreman shine. Remember, Ultimates aren’t here to just punch problems, they’re solving the cosmic scale issues that need to be taken care of and sometimes the best way to do that is actually by talking. Seeing these two teams come together and use their strengths to attempt to solve the crisis is glorious. This is where the book truly stands out among its contemporaries at Marvel. It’s these scenes and dialogue that keep Ultimates at the top of the team book list.

I’m really only scratching the surface of this issue. I mentioned before that this is double-sized for the finale. Where we see the Ultimates working together, that’s only one piece of the puzzle as Galactus’ Squad comes back into play and that fight, man. You’ll see. I’m not going to spoil it but let’s just say, there’s a reason T’Challa stays deserving of the MVP trophy yearly. The ending of this series makes so much sense, especially when you look at Al Ewing’s post credit notes. The change in the art to represent the different mood and tone is a great touch for the conclusion of the series (for which we can thank Filipe Andrade, Marco Lorenzana, and Scott Hanna).

I’ve enjoyed Ultimates 2 as much as any book. There’s something romantic about a group of heroes taking care of major issues that others aren’t aware of, under the radar from their friends and peers as well as for those not reading the series. There are so many times I find myself urging friends and fangirls/boys alike to get into this series. 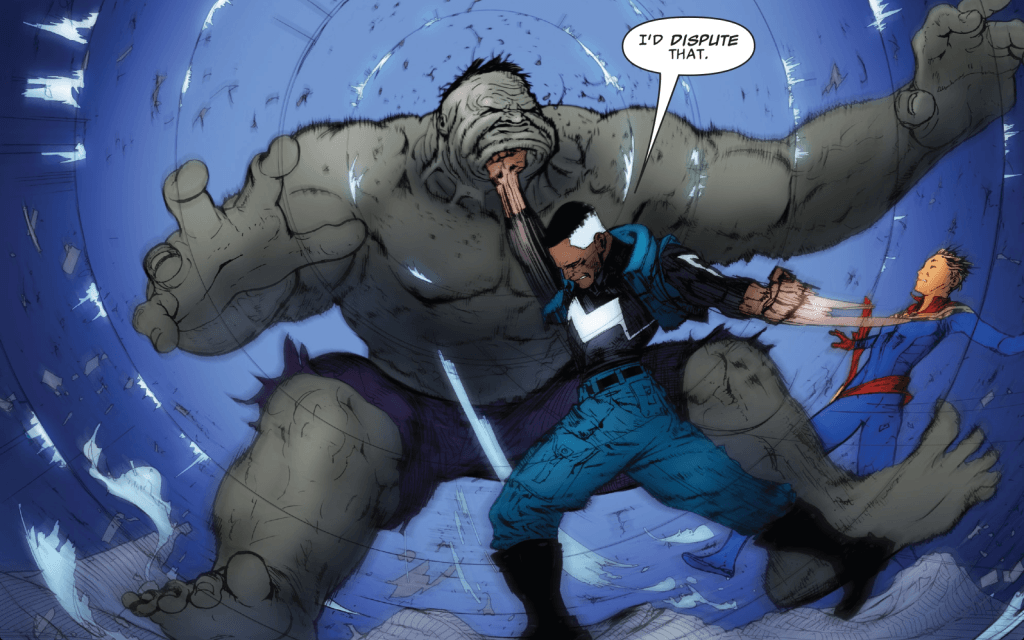 10 Standing Ovations out of 10