G. Willow Wilson (G.Dub as we call her around the office), the writer who (with a fantastic artistic crew) has crafted one of the best characters of the last decade in Kamala Khan, is going to take on one of the most famous characters of all of comics: Diana of Themyscira!

Say it again to brighten your day:

Rounding out the team will be Cary Nord, who has an artistic resume that would make anyone proud, including an Eisner award for his work on Conan the Barbarian (2004). He’s drawn for Superman, Wolverine, and Star Wars, so you know he’s got a breadth of vision that will be really fun to see.

Now before you freak out, don’t. G. Dub will continue to write Ms. Marvel.

Not leaving Marvel! Still have irons in the fire. https://t.co/DSWW2Sk0yS

So the world of women super heroes is expanding, not contracting.

I am in utter agreement with all of the excitement and optimism surrounding this announcement, for a number of reasons.

When she took on Ms. Marvel, G, Dub didn’t just throw out that old history. She based the new Khan on the old and grew her character in different ways, but ways that were still relevant to the original Ms. Marvel stories. Having the old Ms. now Captain Marvel and the new Ms. Marvel develop a relationship has been so fulfilling to watch. I have no doubt that the same long term connections will be maintained in the new Wonder Woman comic. 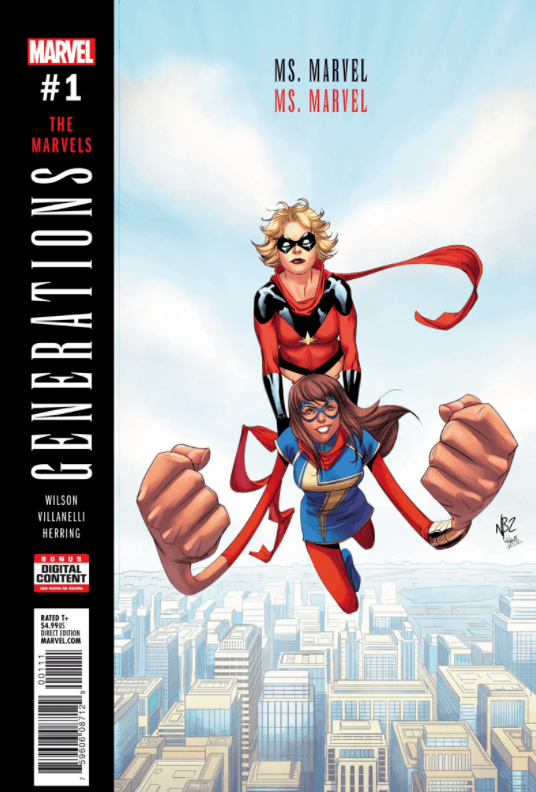 Over the course of 50 issues, Wilson has brought so much love to all of her characters, but particularly the women and girls. Each of them is carefully distinct and stereotype-busting, while still remaining real. I’m not talking just about Kamala, who has a frantic high school nerd energy that is infectious. I’m talking about the other women around her: her mother — who knows the big secret but manages it with a typical “but you still have to succeed” type attitude; Kamala’s friends are all examples of “teen girl cutouts” turned on their heads; even the women villains maintain solid motivations and avoid “mean girl” minimizing. With a cast of Amazons now at her disposal along with regular mortal women, the characterizations that we will be seeing will be compelling, and still occasionally hilarious. 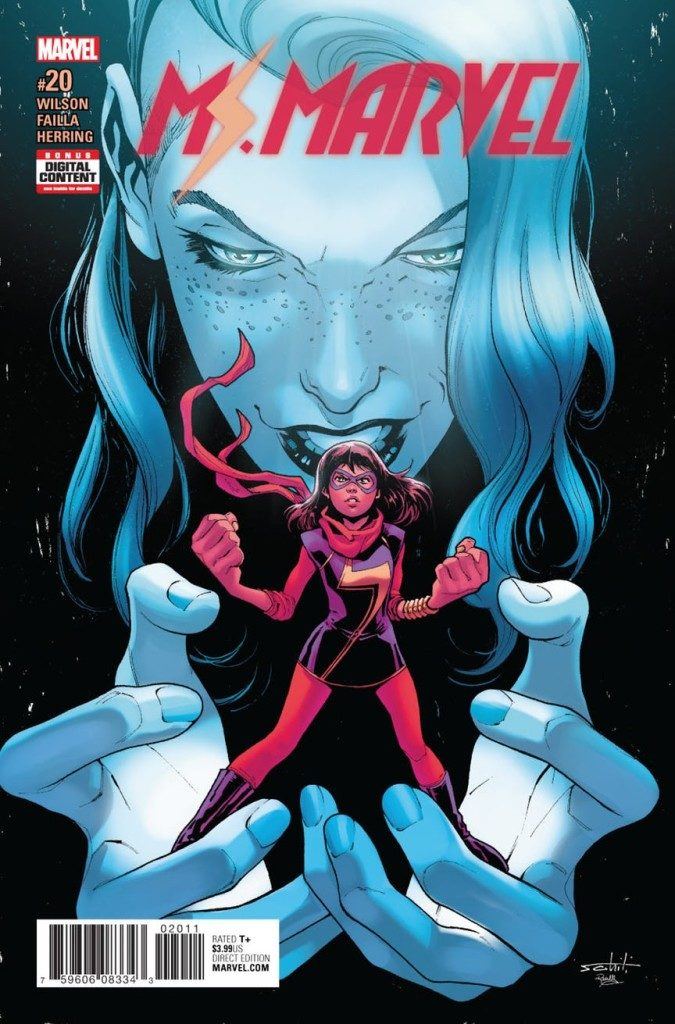 I talk a lot in my Ms. Marvel reviews about how empowering and satisfying it is to read comics that look like the world I live in: one that is full of people from different ethnic and racial backgrounds and origins. Wilson doesn’t flatten these differences. She invites readers of all kinds into them, and shows how by really trying — embiggening ourselves — we can get to a better place together. This dedication, combined with Diana’s commitment to Justice will be amazing. A comic that shows not just Black people and white people, but *all kinds* of people in the world of Wonder Woman?
WHAT A WONDERFUL WORLD THAT WILL BE! And with Nord on the pens, his muscle work is spectacular, I’m expecting all kinds of flexing and flowing to be going on. 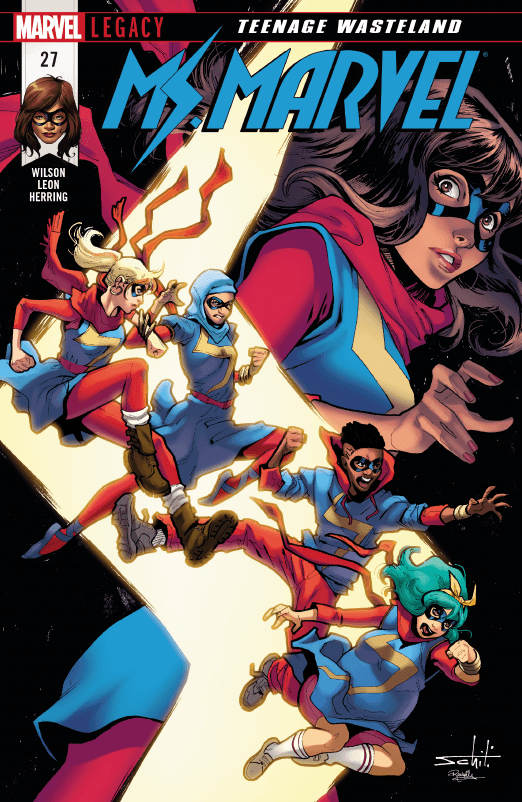 Needless to say, I am hyped and can not wait for the Fall when I can read comics from G. Dub twice a month!
We’ll keep you up on the news and previews as soon as they drop. By the end of 2018, I will be wishing for Wonder Woman gear under my holiday shrub.