The year was 1991. August: Dead of summer. Graffiti still ramped throughout the South Bronx. The streets were rife with crime and violence, a new generation of consumers were coming of age, Sega was becoming the console king of the gaming world and kids all throughout the land began gravitating toward a Beat Em Up style game that allowed our fragile minds to stay in the streets, while not actually allowing us the opportunity to catch the fade in these concrete streets.

Streets of Rage was Born 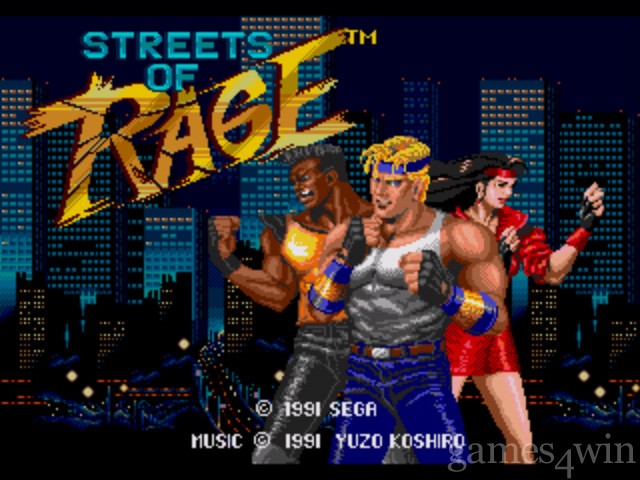 “Wait you tellin me there’s a game where you and your boy walk thru the streets putting the absolute BEATS on thugs and big bad bosses? And dat joint is called STREETS OF RAGE?!? That’s the dopest!” Yea that was 6 year old me upon hearing this baffling yet fire concept.

We can’t give props to one of the most genre influencing games in history without a little OG history now can we? I’d say we gotta show respect to a handful of extremely dope games that set up the opportunity for Rage to flourish. First up is Double Dragon. It dropped in ’87 and is widely considered the OG Beat Em Up style game. Being created so early in the video game era, the game had its fair share of technical issues and was quite basic in the graphics department but the positive reception it received was far more telling than the handful of things you couldn’t do in the game (like fight more than two enemies on the screen or whatever). 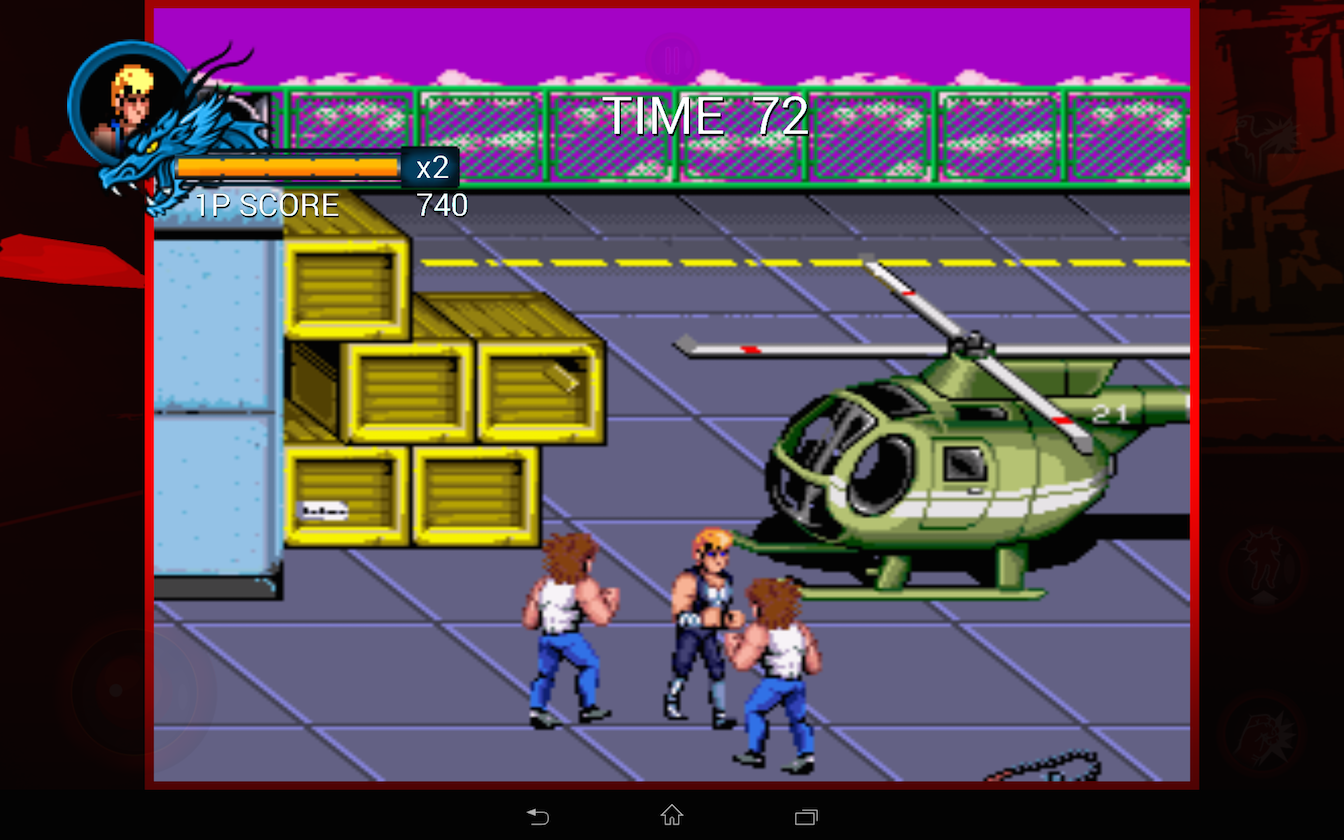 Next we have games like Altered Beast and Golden Axe which really helped move along the development of games. These two titles really helped to flesh out what was capable in this emerging world of gaming. Lastly we have one of the greats from this era, Final Fight. This game brought it home with the city adventure setting that had dope visuals and a decent storyline. It showed the world where the gaming industry was headed. Street Fighter’s cousin gave us a look with its scrolling screens (which wasn’t new but nearly perfected) and bright power bar. Cool subway scenes, distinctly different strengths and power from the main characters made this game one that nostalgia hungry adults look to play even today.

One thing that most definitely set these titles aside were the worlds created by Makoto Uchida which allowed players to immerse themselves in another time and place entirely. Altered Beast had the Ancient Greece storyline approach and Golden Axe boasted its medieval Conan the Barbarian style setting. Then they really kicked it up a notch with the unique approach to each playable character’s skills. Developers realized they needed to give people someone to relate to or get hyped about when selecting their hero.

Altered Beast included centurion players that transformed into a werewolf, a thundedopeedragon, a werebear, a weretiger, and the more powerful golden werewolf — each with their own set of abilities and advantages. Golden Axe had players with different weapons and reasons for joining the fight, allowing you to spout hate at the enemies on the screen for “Murdering my brother!!” We didn’t need much to keep us entertained back then. 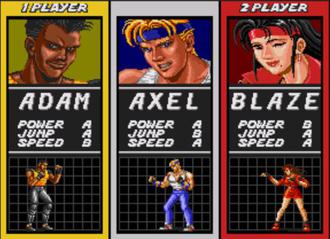 Out of all the Beat Em Up games dropping, Streets of Rage was the one that stuck out and beat the shit out of all the other early fighting adventure games.

The Streets of Rage squad composed of Adam, Axel and Blaze. Three young adults with varying physical capabilities and masters of specific martial arts. They became ex-officers when they decided to throw 3 giant middle fingers in the air and take down the police infested crime syndicate that had taken over the once peaceful city. Rage did an amazing job of combining the enjoyable elements of a great setting, good visual effects, awesome authentic playable characters with a backstory and an honorable mission. And probably the #1 reason a game can become memorable is when they contain a formidable arch nemesis or bad guy. Streets of Rage had Mr. X. He sported his stupid green suit and was all over the game. Streets of Rage really had it all, and best of all, it spawned one of the greatest games of all time: Streets of Rage 2. Happy 25th Anniversary to the game. To the fans. To the streets that raged all throughout the 80s and allowed little shits like myself to enjoy nostalgic nerd swag like Streets of Rage. 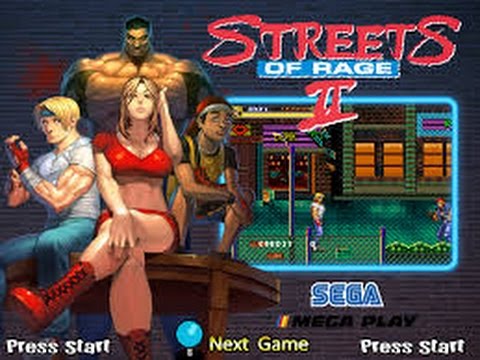