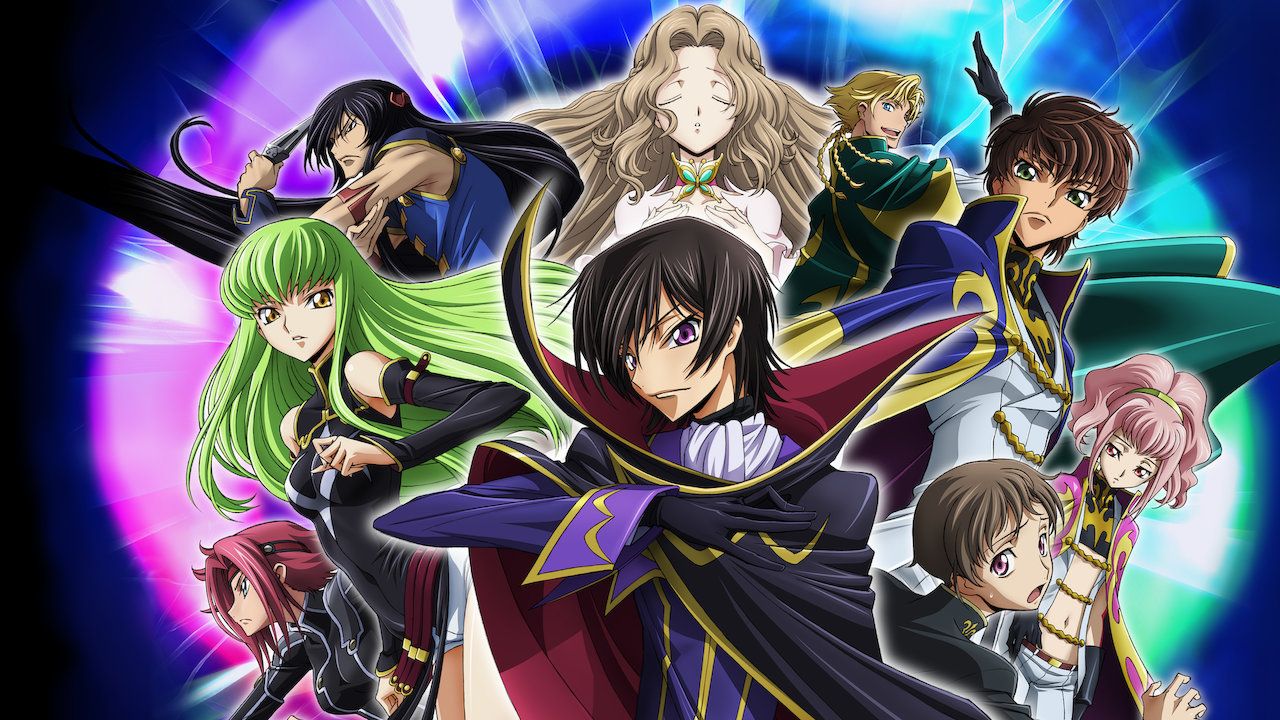 We all love anime here. It’s a medium that’s more popular now than it’s ever been. Many different types of anime exist out there, but today we’re going to focus on some that have the same thing in common: the government is the real villain. More than a few anime build on this mindset, and the creators aren’t subtle with their messages. So, let’s dive in and look at five anime that portray the government as the true villain.

We’re going to start on a lighter note with Shimoneta: A Boring World Where the Concept of Dirty Jokes Doesn’t Exist or as it’s usually abbreviated to, Shimoneta. Essentially, the government began to censor things. They censored more and more until anything deemed immoral was banned, including any language or hand motion. They forced citizens to wear devices called Peace Makers that analyze their speech and body language. They spent billions to make this kind of censorship a reality. As you can probably tell from the premise, this is a comedy, but a villainous government is a villainous government no matter what form it comes in.

You can check this one out on Funimation or Hulu.

Akame Ga Kill is a show that wears its message on the tip of its sword. The Capital City and the government don’t care about people that aren’t considered noble, and most of its citizens live in a world full of bandit attacks and general hardship. The people in the top percent of the Capital City ignore the citizens’ pleas for them to help create a better world. It’s up to an organization called Night Raid, a group of assassins, to force change even if it means using methods that might be viewed as irredeemable by anyone’s standards. This show isn’t subtle, and even after watching the first episode, you’ll get an excellent introduction to the Capital City like the main character did.

You can check this one out on Netflix or Amazon Video.

Whether it’s the 2003 original or 2009’s Fullmetal Alchemist: Brotherhood, the government is still portrayed as more corrupt than any citizens could ever believe. Some aspects of this one are subtle. You might not even realize that some of the characters can be as twisted as they’re revealed to be. From human experiments to mass genocide, the government and state alchemists are feared by the people of the world. This show explored many different themes of corruption and how far you can go for the “greater good.” The concept of equivalent exchange is prominent throughout the show, and it’s woven into the storyline beautifully. We’re sure most of you have seen this one already, but in the off chance you haven’t, we recommend it.

You can check out the 2003 original on Netflix.

You can find Fullmetal Alchemist: Brotherhood on Netflix, Crunchyroll and Hulu.

Code Geass takes place in a world divided into three main superpowers: the Holy Britannian Empire, a stand-in for the Americas, the Chinese Federation, a stand-in for Asia, and the European Union, a stand-in for Europe and Africa. The story picks up after the Holy Britannian Empire uses a weapon to conquer Japan and renames the country Area 11 or The United States of Japan. The citizens are only referred to as Elevens. In this show, the government and politics are amazingly written, with multiple characters having story arcs and conflicted emotions when making decisions. The show paints a world where numerous people try to make a change in their own ways, and sometimes that can cause ideals to clash spectacularly. Code Geass doesn’t pull any punches throughout its runtime, and you might even find yourself debating with the events that occur.

You can find this one on Netflix, Funimation, Amazon Video, and Hulu.

The last anime on this list is one that perfectly treads the line between protection and subjugation. Psycho-Pass focuses on a futuristic depiction of Japan, where the Sibyl System is essentially the government itself. With the Sibyl System, each citizen of Japan is scanned to have their mental state calculated. Their psychological state is assessed and put into a numeric value called a Crime Coefficient and a colored hue. This Crime Coefficient reveals a citizen’s innate criminal potential, and if the number exceeds a certain threshold, law enforcement is notified and sent out to handle it. Depending on how high the Crime Coefficient is, the citizen could be arrested or even killed. This means that you’re judged by your potential to commit a crime and can be apprehended or murdered for things that you not only haven’t done, but you haven’t even thought of doing. There would be a lot more to get into with this one, but there’s a reason why many people who’ve watched it consider it to be one of their favorites. This is a show with adult themes and so many moral gray areas it’ll make your head spin. Psycho-Pass is one of our favorite shows, and if you’re looking to let yourself get invested in characters and the world they’re in, this is the show for you.

You can find this one on Funimation and Hulu.

There you have it! We brought you five shows that portray the government as the true villain. More shows have a villainous or corrupt government woven into its story, and we’ll most likely come right back at ya with a few more shows like Kirby. Until then, these shows should quench your thirst for a little anarchy.