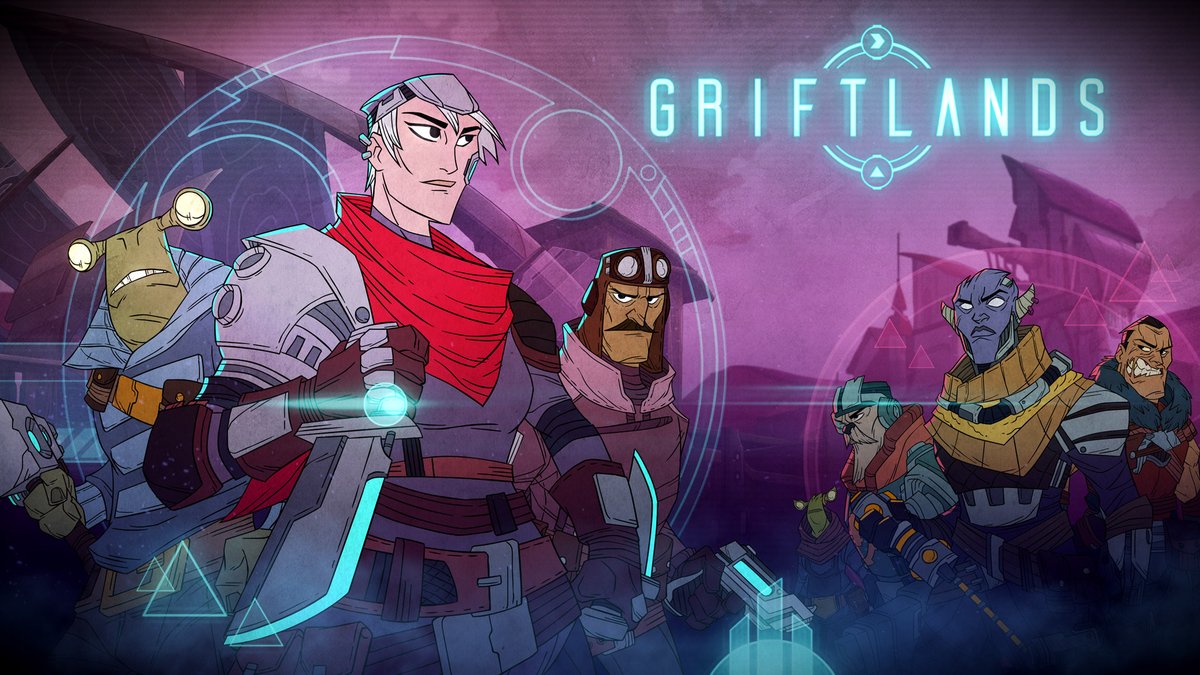 [This article is based on an Early Access Build of the game, and may not reflect the final product.]

Fictionally speaking, everyone loves a rogue. The quick-witted, quick-drawing grifter with a heart of gold is a reliable archetype across a multitude of genres and mediums. Unfortunately, video games have a somewhat limited portrayal of scoundrels. This is because gaming often defaults to translating rogues into power fantasy scenarios, which is a  fundamental misunderstanding of the archetype. Playing a trickster-type character usually tends to mean that slightly stealthier versions of shooting and looting are on offer.

A rogue should triumph by resourcefulness rather than brute force alone. There’s a reason why the phrase is ‘Han Shot First’ instead of ‘Han Emptied The Clip’. When Griftlands was announced three years ago, there was little to indicate that Klei Entertainment’s next game would be taking on this unexplored aspect. On paper, this stylized space western sounded suspiciously similar to another game that ends in  ‘-lands’.

Klei’s take on the genre goes beyond distinguishing itself in design, however. Instead of relying on the classic combination of action broken up with the occasional dialogue choice, players’ primary interactions with the world of Griftlands are decided via…cards. The game features two distinct decks: one for conversations and one for altercations. At the start of either du-du-duel, a hand of cards is randomly drawn from the player’s deck. Players then try to whittle down their opponent’s Hit Points or ‘Resolve’ (a separate set of HP for talking) before their own health pool hits zero.

What at first seems an unnecessary complication, turns into a remarkably clever fit for the setting. Rogues are risk-takers and gamblers, so why not abstract their lives into a capricious card system? As protagonists Sal or Rook (with a third character yet to come), players will literally have to play the hand they’re dealt.   There’s no rule against stacking the deck, however. Other cards and modifiers can be acquired throughout the game as well. In fact, the cards are leveled through repeated use rather than the character themselves.

In terms of the game’s more traditional turn-based combat, inflicting status damage is nothing new. In the dialogue segments, it makes for a fascinating twist. Instead of traditional modifiers like ‘Poison’, your opponent could become ‘Flustered’ or ‘Irritated’, bringing you closer to winning a conversation. A favorite example of this was talking circles around a mercenary so thoroughly that the battle started with them under an Existential Crisis status effect! Between these events, your most regular encounter will be with the Game Over screen as you play / die / repeat.

Thankfully, more cards and mods unlock. This Groundhog Day-style loop also helps you get to know the major local players — cults, criminals and imperialists — but with enough random surprises along the way to keep playthroughs fresh. With Electronic Arts taking steps to expand its license in a certain galaxy far, far away, they might do well to look to Griftlands. Even in its currently unfinished state, the only way to get closer to the feeling of playing out a season of The Mandalorian would be to take up cosplay.

8.5 Out Of 10 Tales From The Mos Eisley Cantina

[ P.S. Apologies to BNP’s Search Engine Optimization for this review’s wild overuse of the word ‘Rogue’ without a single shout-out to Xavier’s School For Mutants. ]