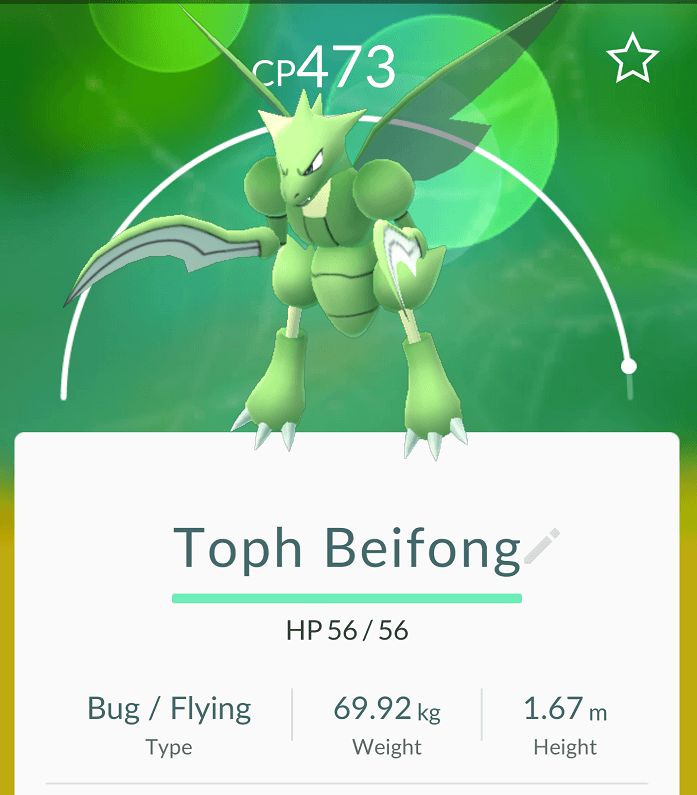 Theoretical conversation between the BNP staff that is familiar with Pokemon and myself upon the release of Pokemon Go:

Me: Aiight, aiight. Since we ain’t gettin’ nothing moving off the boards cuz y’all trainers on this Pokemon Go shit… Give it to me, the hell is this?

Me: Dude, I watched the original He-Man live. Humor me.

VBNPS: You can collect Pokemon in your neighborhood.

Me: In your own hood?

VBNPS: Yeah, you have to walk around.

Me: You mean the block?

Me: And you slangin’ them pokeballs, right?

VBNPS: Not sure anyone said anything about slangin’…

Me: And your goal is to keep building your squad and taking over territory.

VBNPS: How did you get to The Wire from Poke—

Me: YOU GONNA GET WHATEVER COMES OUT OF THIS FANDOM.

So, here are some Wire Quotes that describe how my Pokemon Go experience has begun. 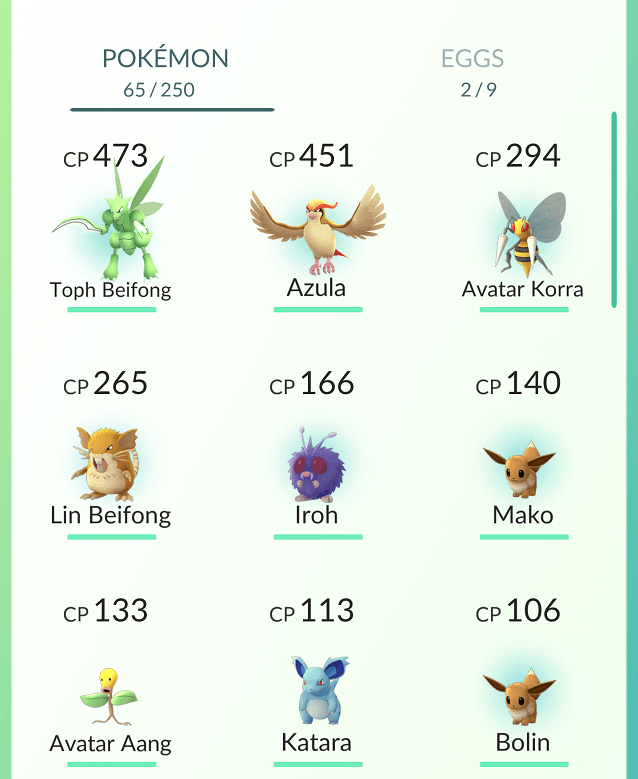 You need a Day of the Jackal-type motherfucker basically to do some shit like that, not a rough-and-tumble n**** like Slim.

When my daughter saw that she could indulge two of her favorite things in one function (technology in general and weird fantasy creatures), then she was ready to go out into the world and take these corners back. After asking my wife about 3 questions that got a very consistent Kanye shrug from her, she turned to me and said, Daddy, can we go catch animals? Sometimes, you know what you were put here for, fam.

I ain’t a suit wearin’ business man like you. I’m just a gangsta I suppose. And I want my corners.

After we caught a few ‘animals’ here and there, I tell the young trainer that we can go to the park where there’s a gym and poke stops and whatnot. My daughter looked me dead in my soul and said, We’re catching more animals daddy. Oh. Aiight then Avon, let me resume my position of shutting the fuck up.

I mean, you can do some shit and be like what the fuck, but hey, never on no Sunday.

Me and Avon out here patrolling the block when we ran across another young cat trying to catch some of these wild g-packs. Amira didn’t realize at the time that we could catch the same Pokemon, so when this young dude went for her Pidgey, she was ready to deliver him the fade and put dude up in the vacants. Had to calm the yung gawd down before some shit popped off. Especially on a Sunday morning.

The Game ain’t in me no mo.

After walking around the block and baggin’ up the product pokeball style, Amira looked at me and just said, Daddy? Home. Aiight fam, grindin’ is hard work.

How you expect to run with the wolves come night, when you spend all day sparring wit’ the puppies?

…So I dropped her ass off and went back out to the corners. 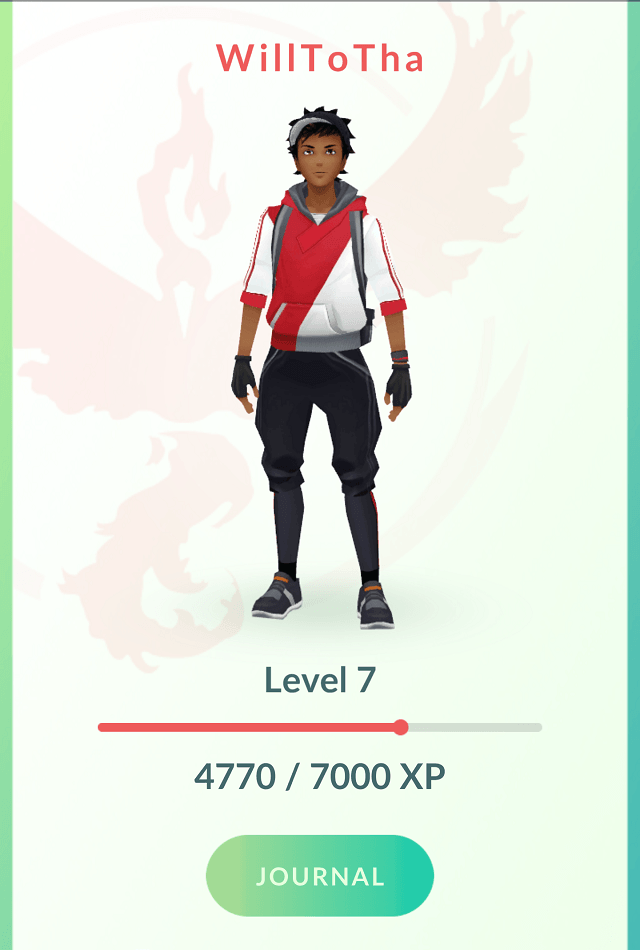 Maybe the whole things is over and no one bothered to tell us. Maybe we won.

After wandering around my neighborhood for an hour and catching some lowly bastards that were barely worth the candy I traded them for, I was hoping the servers were actually down and my neighborhood just wasn’t a barren wasteland.

After I walked a good 5.2 KM to hatch this egg ( you know that shit wasn’t always registering while I was refreshing my phone), they gonna drop some 220 CP loser on me that I can’t even evolve? Where the fuck is Wallace!

You don’t think I’m sending any of my people up against Brother? Sheeeit, the n**** got more bodies on him than a Chinese cemetery.

Feeling good about myself, hit that level 5, joined the gym, just in time for leg day, nahmean. Got my squad (Valor, all day, ayeday) and I’m thinking, finally, time to take back these corners. Yeah. Fuckin’. Right. Closest Gym to me is level 6 or some shit with the lowest contender a good 100 CP up on my most capable. Might have to get some treadmill in first before I tackle that marathon.

Maaaaaan, listen. I roamed around my hood for about 12 clicks fam, then went to get some food at Easton Mall. Fam. That shit looked like Hamersterdam with corner boys running wild. Half a dozen Pokestops, all of them bastards with lures, it was like getting that WMD with no effort fam. Yeah. Lucky my burner was running out of minutes. But this weekend? I’ll be back.