As a gamer, I’ve spent a lot of time and money on games. I live and breathe these games. I’ll continue to support this market but I want a few things in return:

1. Don’t Try To Fool Me With Your False Advertising

I get excited when I see a commercial or trailer for a new game. The first thing I critique are how clean the graphics are. Then how awesome the storyline is. Now, I get really pissed when I see a trailer that looks like this:

Ad agencies only seem to show the cutscenes from the game when advertising it and not the actual gameplay. Sometimes, they’ll portray a game in a way that has nothing to do with its aesthetic and falsely advertises it. This happens mostly with mobile games. Stop trying to fool us, WE’RE ON TO YOU!

2. Stop Giving Women Armor That Clearly Will Not Protect Them

This happens all the time. In some games when a female character gets an “upgrade,” they usually get a new piece of armor that doesn’t cover anything. How is a woman suppose to kick ass with a little piece of armor on only the top half of her torso and the rest of her body is exposed? They continue to sexualize women through their outfits. Not to mention that they are completely unnecessary. They’ve got women battling wolves in the forest, while it’s raining fire, and Godzilla and Anguirus are wreaking havoc across the land while a Taylor Swift song is playing, and they’re half naked? Come on bruh!

3. Match Up Our Gameplay With Your Cut Scene

Imagine this scene in your head. You’re playing a game. Your character is running away from zombies. You see a gate straight ahead that leads to your safety. You run towards the gate, open it, and suddenly a cut scene comes on. What do you expect to see? Your character already through the gate finding safety right? No! Instead, some games would show your character running through the gates you JUST ran through again. I absolutely hate that. It’s like why even make the effort if you’re just going to show us that again!

The worst thing a game could have. I’ve never seen Gamecube games that had loading screens. TV shows and movies don’t load. Refrigerators don’t load (Thank God). Games don’t need to load too! The games that we can play immediately without waiting 5 minutes for the game to appear? Those are the games we love the most. You click once, and that’s it! We’re very busy people, developers, whomever. We have homework to do, jobs, and new episodes of Adventure Time to watch. We don’t have time to wait 10 years to wait for a game to load so we can play it! 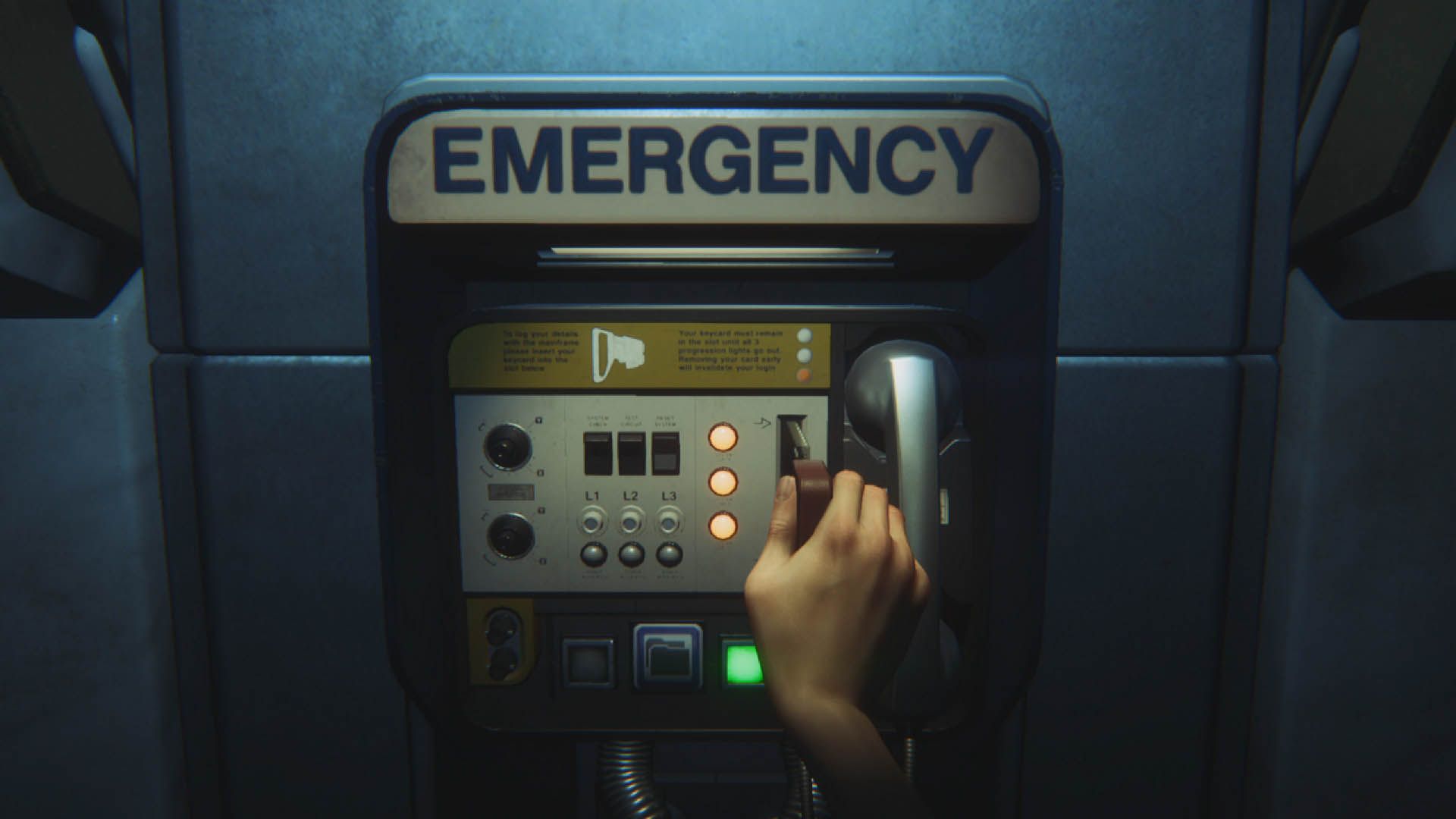 When I’m running away from a blood thirsty monster, with a little bit of health left and I’m about to reach my destination, I want to be able to save that moment. Because if I die, I don’t want to have to go through the same bullshit I already went through to get where I’m at. Alien: Isolation is a great example of this. I was going through an area where I had to escape the Androids. Mind you, it took me about 30 minutes to escape from them. I start to walk around the ship, trying to get to my next destination. Suddenly, out of nowhere, an alien comes out of one of the vents and kills me. Now I have to return to the same spot I was before. Nope! No way! Quit Game! Should’ve had an autosave.

I don’t ask for a lot (editor’s note: Well, not a ton). Just a few things to make my gaming experience more enjoyable. I’m sure many gamers can relate. Thank you Ladies and Gentlemen…