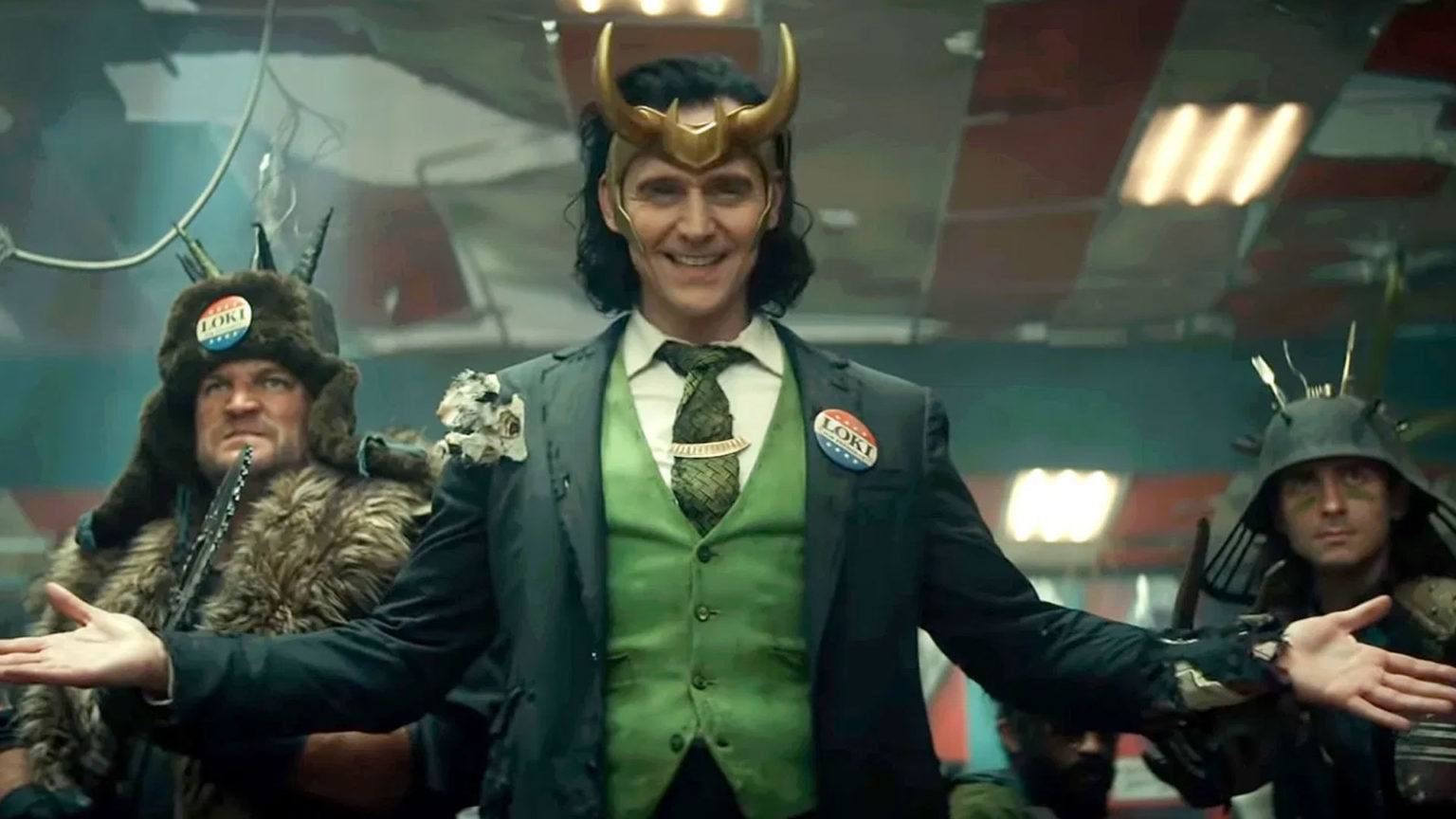 Marvel has been on a role with its Disney+ line up. WandaVision was a fun homage to television sit-coms wrapped in a mystery. Falcon and the Winter Soldier was a political thriller and the closest in line to the movies. Now we have the God of Mischief himself in Loki. It would have been easy to just ride on its laurels and built the show around what the already beloved character without much growth or difference. Instead, Loki has shown to be a surprisingly insightful look inside the character and placed bare for all to see what makes the character tick.

The Man, the Myth, the Talkative

To make sure there is no confusion, Loki begins directly from Endgame where the Loki (Tom Hiddleston) from the past escapes using the Tesseract the present day Avengers were trying to sneak away with. This Loki was not supposed to escape according to the time line and he is immediately arrested by the TVA (Time Variance Authority). An agency meant to keep the flow of time on its correct course and capture any variants, people who don’t do what time says they should do, that appear. From there, we have our Loki eating two big ol’ servings of humble pecan pie and that pie is delicious.

What it means to be “Loki”

Loki always touts his godhood, being more than the lesser beings he perceives pretty much everyone else to be. To come across an entire collection of law enforcement/white collar office workers, that make him and all his accomplishments seem so mundane was such a blow to his ego, and you love to see it. To have spent movies trying to get his hands on just a few Infinity Stones and see multiple versions of the full set reduced to mere paperweights has him questioning not only his godliness but also what a “God” really is.

This is especially true when he learns of the Time Keepers: entities that reduced all the multiverses and time-lines down to a single orderly timeline. With their introduction and viewers knowing the next Doctor Strange movie will be dealing with multiversal shenanigans, it’ll be interesting to see where this show ends and what’ll be the current state of the MCU.

The Heart of it All

The head is Loki’s introspection and the heart is definitely Owen Wilson as Mobius. As everyone in the TVA wants to write off Loki and reset him (or really disintegrate him into nothing), Mobius is the only one both reaching out to Loki and calling him on his BS. He believes that Loki can be useful and aid them in their current situation, but is smart enough to realize when Loki is being Loki. While Loki is so focused on being a God, Mobius just focuses on being. Believing in his work and who he works for but not to a zealous extent. My man is just a laid back person who wants to do his job well and believes he does good work. There is a really fun dynamic between them, especially when Loki becomes a glorified office worker.

But it’s not just Mobius. No one trusts or is even threatened by Loki and seeing him deal with being the bottom of the office heirarchy is great. It’s great to see Hunter B-15 (Wunmi Mosaku) flex her muscle around Loki and makes for some fun interactions. Eugene Cordero as the simple office worker Casey is just a gem. His reactions to Loki and what we consider mundane is great, and I hope there’s more of him throughout the series. So far, everyone’s been great.

Bring on the Theories

Unlike WandaVision, the central plot and main mystery are a little more straightforward. Plot points and reveals you’d expect to get deeper in the story are presented rather quickly. Yet it doesn’t feel rushed either. They drop just enough to make you wonder if what we are presented is truly what’s going on. Marvel even pokes a little fun at themselves by acknowledging that if you really think about the origins of their characters and the world they built that it’s truly ridiculous. There’s a great character reveal that I honestly didn’t think of, yet seems so obvious if you’re a comic fan. It was a good introduction. I’m excited to see what they do with them and the ramifications of the introduction. This will be another fun show to theorize about with friends and family around the digital water cooler.

Nothing Tricky About How Good This Show Is

In the first two episodes, Loki has proven to be another fun and mysterious hit for Marvel. The pacing is good, the dialogue is snappy, and the character interaction has been great. There’s only four more episodes so we shall see if Loki can stick the landing. Leaving off on a big cliffhanger, I’m hoping the middle doesn’t slow down and we keep building the Marvel universe. But so far, it’s started off with a Big Bang. Definitely another must watch show.