I’m not going to mince words or try to come in with a cute intro. I’m going to get right to the point. As of right now, Ratchet & Clank: Rift Apart is this best game on the the Playstation 5. Period. Full Stop. It’s not only a must have for PS5 owners but a system seller and damn good reason to pick up a PS5… If you can find one.

Been a Long Time Coming

The Ratchet & Clank series has been surprisingly absent for a whole generation, only having one iteration which was a soft reboot of the first game to tie-in with the movie. It’s not that Insomniac has been sitting on their hands doing nothing. The last few games they blessed us with were Marvel’s Spider-Man and Miles Morales. Both are fantastic and beautiful games. But us long time fans have been clamoring for the return of the dynamic duo and I’m happy to report it was worth the wait. One of the first things I want to address is just how gorgeous this game looks. The graphics are stunning and actually looks better than the feature length film I mentioned earlier. There are three modes of visuals to choose from including focusing on just visuals at 30 FPS but with ray-tracing and a performance mode at 60 FPS and no ray-tracing. But the sweet spot is definitely Performance RT, giving us the beauty of ray-tracing lighting with the smooth butter 60 FPS. Everything from the lighting to the lush environments to our fuzzy and shiny main characters just pop. It’s truly an experience to behold.

A Universe Full of Heart

We start our adventure in a different universe with the new Lombax on the block, Rivet. She’s leading a resistance in her universe against Emperor Naferious and is a bit of a loner. Meanwhile, our heroes Ratchet & Clank are in there universe being celebrated for being heroes. Their worlds collide when Dr. Naferious, R&C’s version, steals the dimensionator and breaks reality, launching them into Rivet’s dimension. One thing Insomniac has always crushed is the story and characters. There’s always been a lot of heart and it really shines here. From our heroes trying to find each other, to Rivet learning to open herself up to others, to learning to deal with past mistakes and forgiveness. It’s a great story accompanied by that humor the series is known for.

For long time fans there is a lot of payoff. Seeing dimensional counterparts of characters we’ve known for many games was great. The lore it builds upon was also well told and it was fun seeing where some characters have grown to. You will get the most out of it being a fan. It’s not so exclusive however, that newcomers can’t enjoy it as well. With the introduction of new characters it’s a great place for those interested in the series to pick it up. Regardless of where you fall it is a solid story that just about anyone can and will enjoy.

The core gameplay of Ratchet & Clank has always been the guns, and the feel just as strong here. From familiar ones like the Shatterbomb to brand new ones like the Topiary Sprinkler, they all feel tight and fun to use. The new DualSense controller’s adaptive triggers give more variety to how the guns fire. Not every gun takes full advantage, but it does give some more variety to the weapons. Another new feature is the new dodge, allowing you to dodge while strafing and gain temporary invulnerability. The guns are always fun and exciting and the new movement makes combat more fluid and fun.

What really takes advantage of the new hardware is the instant dimension hopping. There are moments when the game will shunt you into a completely different level almost instantaneous. It’s not a small area and a cheat like that but literally loads a completely different level in just a second or two. It’s pretty amazing how fast everything loads and this is what I look forward to with future PS5 games. There are also small rifts in levels that allow you to move forward instantly, which open up traversal and combat. It’s an interesting mechanic that works well with the game.

Ratchet & Clank: Rift Apart is the system seller right now. It’s a fun, beautiful game that takes advantage of the hardware provided. This game puts its best foot forward and makes a compelling argument to own a PS5. If you already have one then you should do yourself a favor and run out and get this game. I hope we get more adventures of the Lombax and company because this series deserves a few more iterations on this current gen. A must buy. 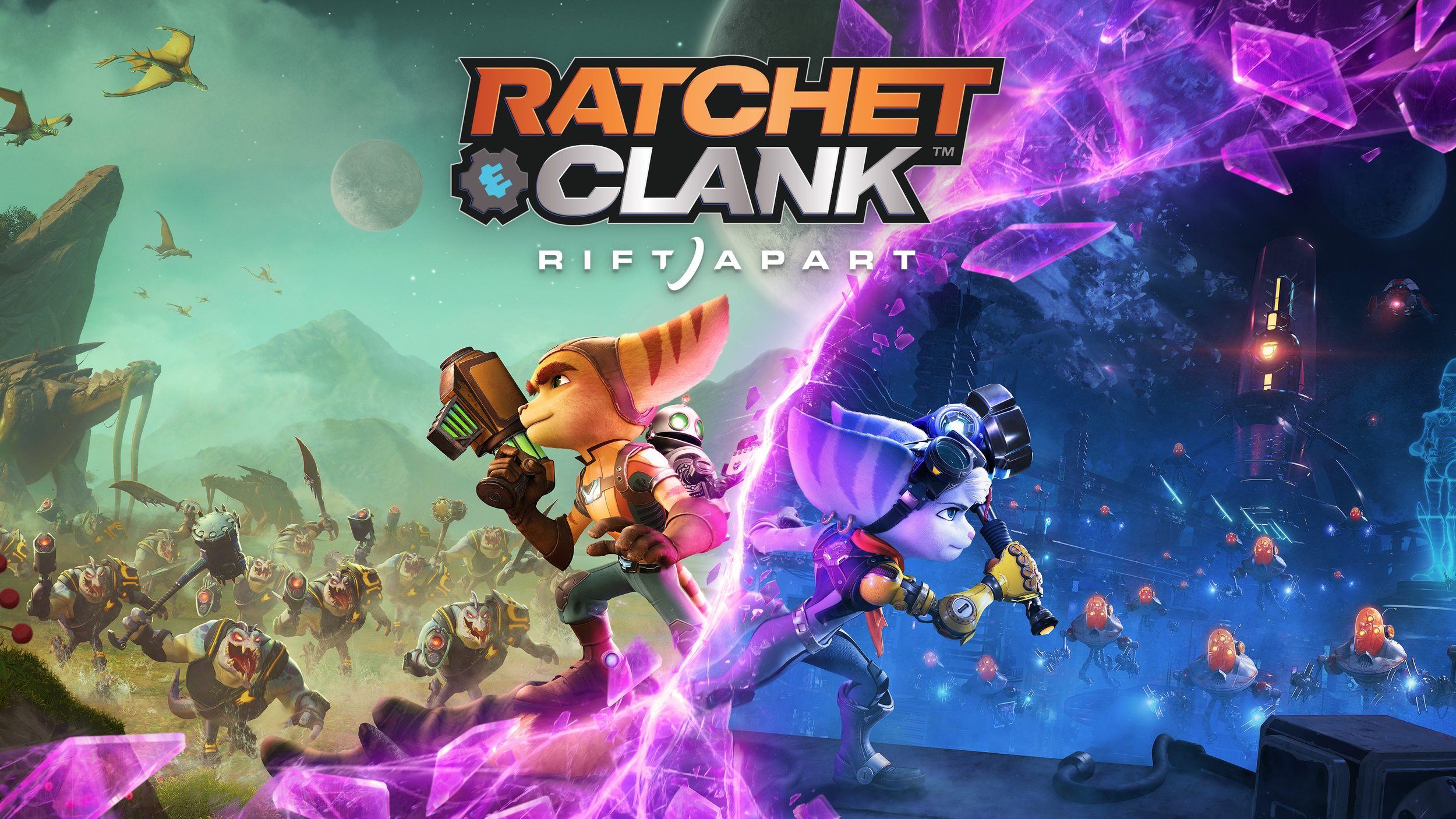