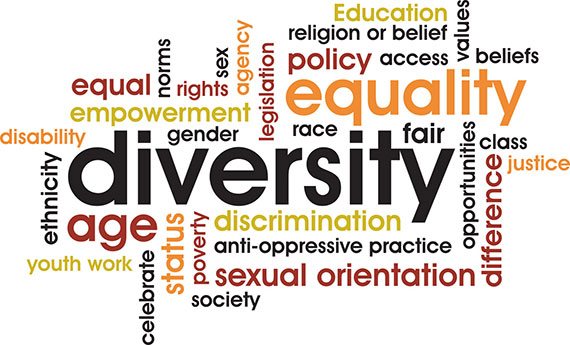 After the successful venture that occurred in Denver, where a group of sensitive and locked in men successfully enlightened everyone with their Women in comics panel, a similar panel has risen in central Ohio. With such a focus on diversity of late, a panel was put together to address the triumphant progress made in racial equality in comic books and how comic books are showing the rest of media how it’s done. The panel which, consists of four Caucasian men over the age of 45 and a woman (who’s race was not disclosed, but was referred to as Becky) shared stories and anecdotes with a sizable crowd. Topics that were touched on ranged from the importance of representation and hearing from minority voices, erasing the stereotype of the strong black woman in favor of non-descript woman of color and how to make your minority character a comfortable fit for your non-minority audience. 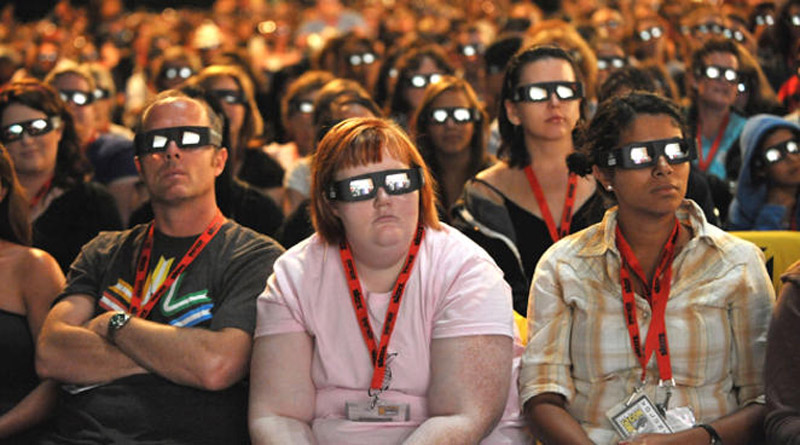 When asked what motivated such a panel to be held, one of the panelists, an indie comic writer of 27 years, responded that all his favorite comic heroes are Black, such as Black Spider-Man, Black Captain America and Black Falcon before he was before Black Captain America. Another panelist was asked what has made them focus on more diversity in comic books and they answered,

“My son came home with a Ms. Marvel comic book and I was a little apprehensive at first. But after we had a long talk and we both realized that Kamala Khan was one of “the good ones” then we were both able to enjoy the book together. I think that’s what diversity is all about. Recognizing what stereotypes are true and then making sure we hoist up the acceptable ones for the exposure they deserve.”

The panel was hosted in Westerville, OH, a suburb of Columbus where the diversity has been rapidly growing. The population of the city fell from 87% white in 2010 to 83% last year.

***This entire column is fictitious and an attempt at satire…except for the link to an all male panel on Women in Comics. That part is absolutely true.***