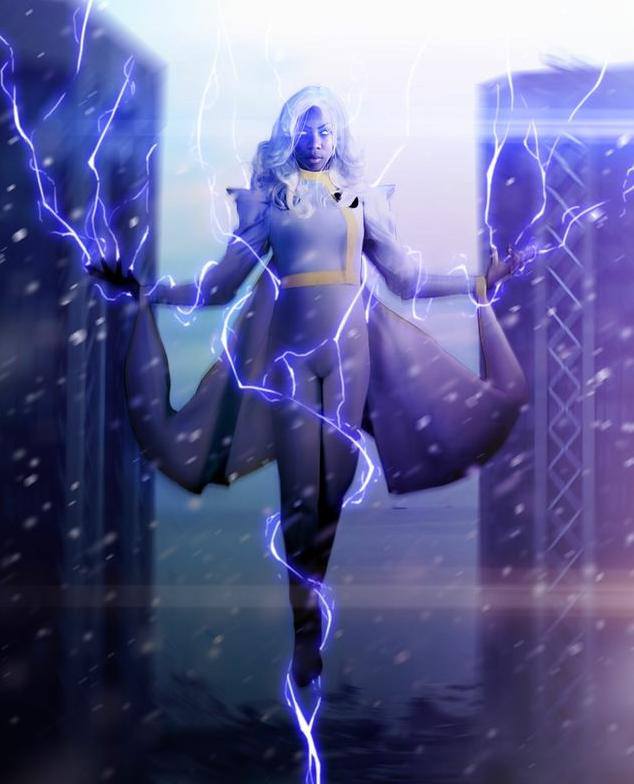 I realize that I have a problem with gushing over unbelievably talented and beautiful cosplayers on the Internet. I can freely admit this, while also continuing to be blown away by such magnificent creations, such as the Loki cosplay I saw on Tumblr by Panterona Cosplay. She knocked that cosplay out of the park and totally set the bar for all future Loki cosplayers. She also has an AMAZING Demona cosplay from Gargoyles, one of my favorite shows from back in the day. I had the awesome opportunity to interview her via email, so please enjoy!

Age: Old enough to know better, but young enough to do it anyway 😀
Career(s)/Job(s): Student
Favorite Planet (of any universe, fictional or non-fictional): Earth
Favorite Quote: Jesus Fix it!

Black Nerd Problems: Please tell us a bit about yourself!

Panterona: I’m a cosplayer from the Caribbean island of Trinidad and Tobago. I have been cosplaying for 11 years now, and I currently live in the United Kingdom!

BNP: What color best describes you and why?

Panterona: Purple! No reason other than it’s my favorite color 😀

BNP: If your stuffed animals could talk, what would they say about you? 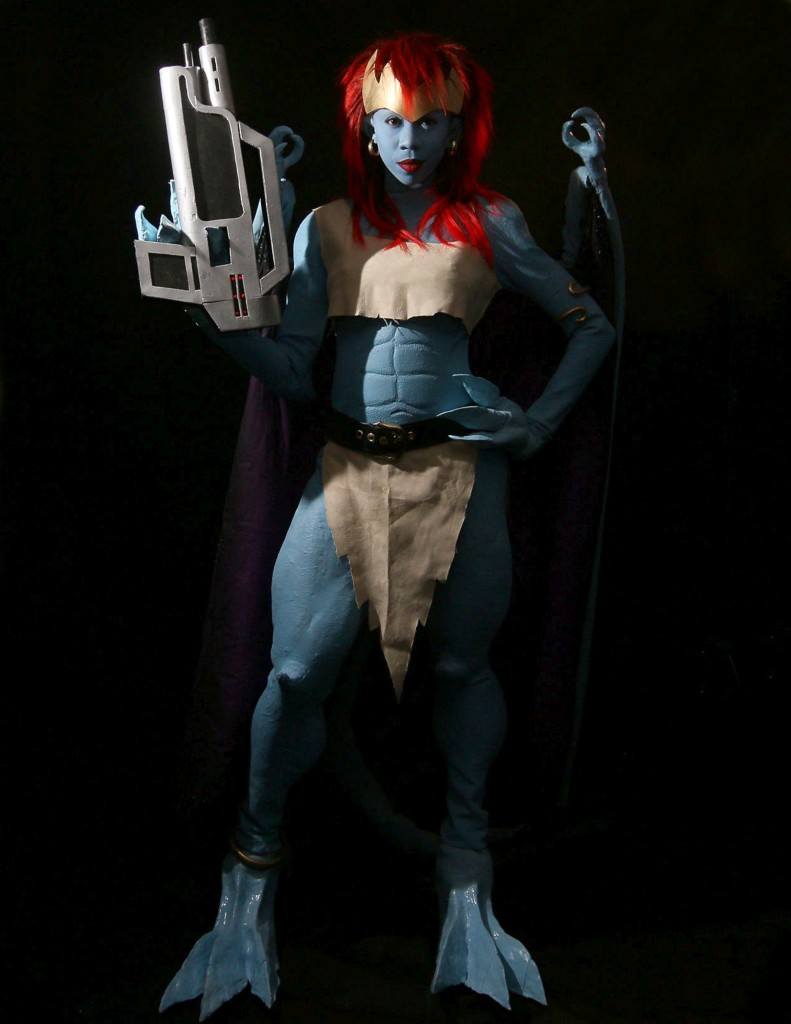 BNP: How do you feel the cosplay community can combat issues of racism, sexism, homophobia, transphobia, and other areas of oppression?

Panterona: These issues are unfortunately societal and are so entrenched in the psyche of many that I think it would be a long time before we are free of their negative influence and effects. That being said, I think if the cosplay community stands together and becomes more supportive of each other, we can create a safe haven against this kind of negativity. I strongly believe that we should not allow a community that is supposed to be known for being inclusive and welcoming to fall prey to the very issues that continue to divide us as human beings.

So keep sharing each other’s work, keep giving each other words of encouragement and support and if you see a wrong being done by or to anyone, keep standing up for what is right. A little love can go a long way. 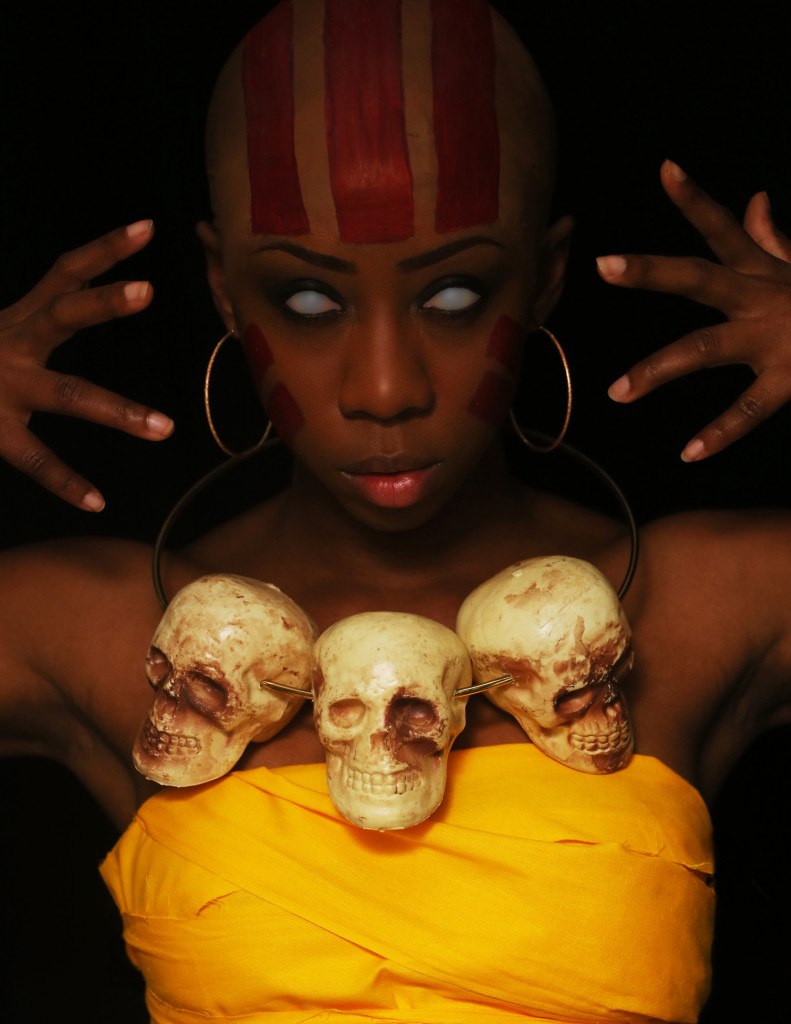 BNP: Do you make your own cosplays? What one is your favorite?

Panterona: Yes I do! The most fun part of cosplaying for me personally is figuring out how to make my costumes. My favorite cosplay and most difficult one to date would have to be Demona.

BNP: What are your goals and aspirations for the future?

Panterona: I would like to enter international cosplay competitions and really push myself more creatively. In a similar vein, I have plans to also start attending American conventions in the future!