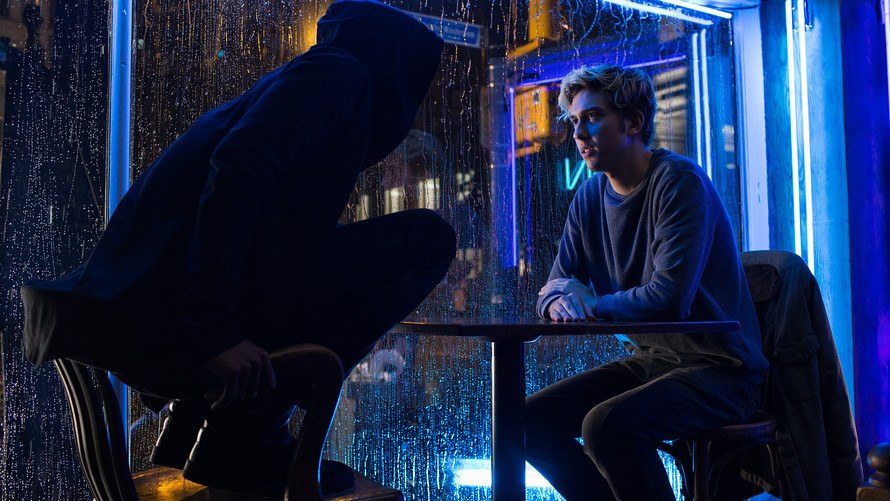 ***Spoilers for the landfill of old tires and teen angst that is the Netflix live action Death Note.***

Last week, Netflix dropped the hottest gentrification since Taylor Swift’s current temporal existence with the live action adaptation of the popular and dare I say legendary manga and anime Death Note. I say adaptation because I’m in a generous fucking mood. Fam, this movie is an adaptation of Death Note the way that someone jumping out of a second-story window is an adaptation of flying. For those not familiar with the source material, Light Yagami is a brilliant and bored high school senior that stumbles upon a mysterious book called a Death Note, where it has the power to kill–

You know what, fuck this man. This terrible movie ain’t worth me explaining the premise. The anime is on Netflix. Thirty-seven episodes of that real rap raw, psychological thriller of cat and mouse type shit. This movie? This shit is basically the whitest 10 things I hate about you and your magical book of dead names. At first I was like, yo, Lakeith Stanfield, you my only hope Obi-Wan, I’m watching this shit for you. And he killed it until they had him absolutely break and run through the streets with the heater out. Yeah…fuckin’, yeah. L had the burner. 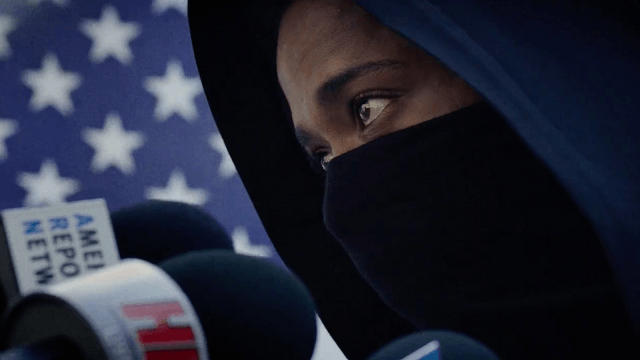 So I’m off it. I can’t commit to reviewing this or doing some close read on this shit. Every time I think about it, I see that scene from Chewing Gum when ol girl was like “Stop wasting my tiiiiiiiime.” But before I tip the fuck out and give myself head trauma to forget that I watched this shit, I do have some questions that I don’t even think I want answered. If you, like me, find moments of hating yourself enough to have watched this shit through, then you too might have some of these questions. 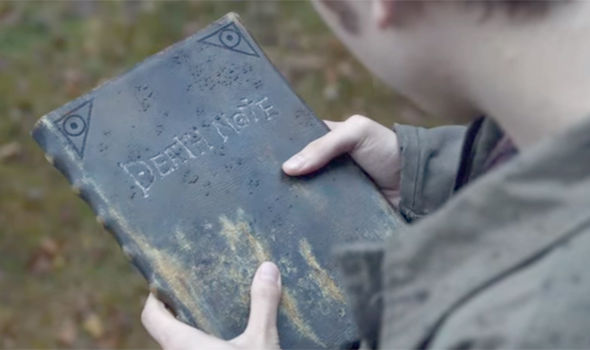 Made it 20 minutes into this netflix Deathnote before realizing I could be cutting the grass or doing inventory on my comics or something.

Seriously, the Netflix Death Note movie is one of the worst things that's ever happened to me.