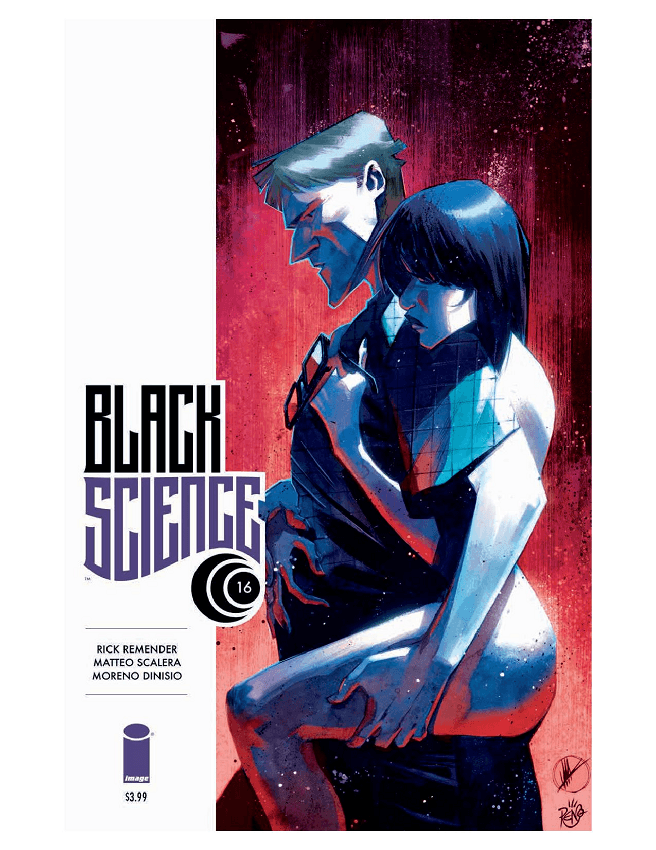 Fam, for Grant McKay and the crew, things are as bad as they’ve ever been. And Grant thought he was dead at one point. This shit is still worse than that. What was supposed to be Grant’s triumphant moment, his redemption tour, quickly has the bottom fall out of it completely as his impulsiveness and emotional state almost undoes his efforts. But of course he had help. 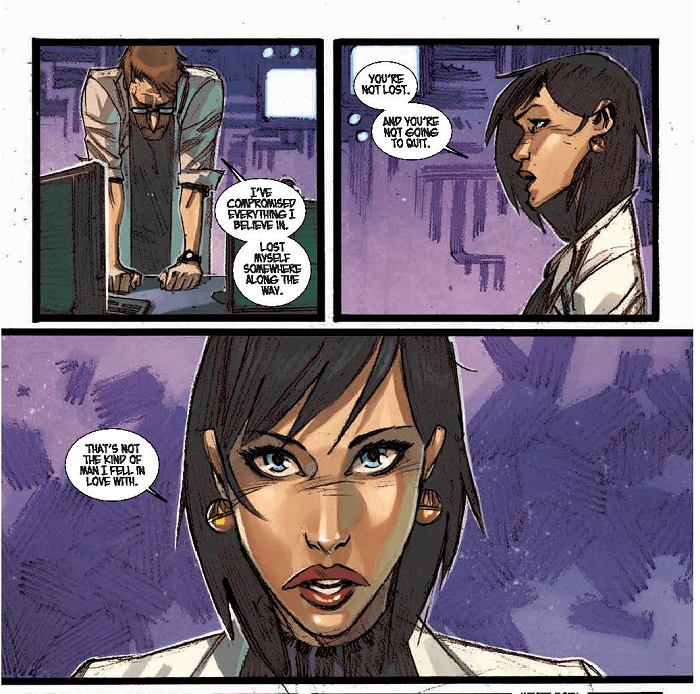 [divider type=”space_thin”]
To be honest, there are so many (awesome) things happening in this issue that elaborating on any of them would be spoiling something cool, so I’ll try to refrain from that. Just know that every single person of Grant’s crew (including the kids) are involved with the endgame drama that unfolds because you knew they weren’t going to ride the pillar into happily ever after. 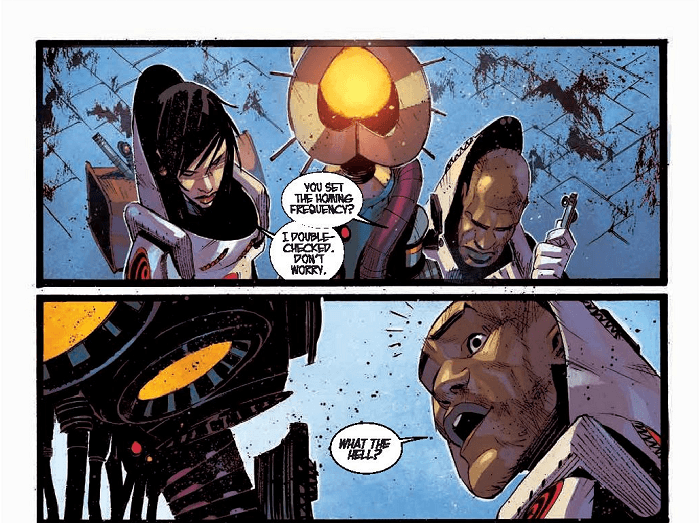 [divider type=”space_thin”]
As usual, Matteo Scalera is more than equipped to handle the frantic pace and motion of this issue. After it opens with a flashback that shows the beginning of the affair between Grant and Rebecca, the rest of the issue is basically non-stop action and Scalera just eats it up. The kinetic movement from one set apiece to another really plays to his strengths.

Look, this review is on the shorter side because I don’t want to spoil this issue, because YOU NEED to read this issue. Best laid plans, announcing out loud what you plan to do, whatever cliché you want to use is applicable, but you still won’t guess where the ending leads to and it opens up some crazy possibilities for the issues that follow.