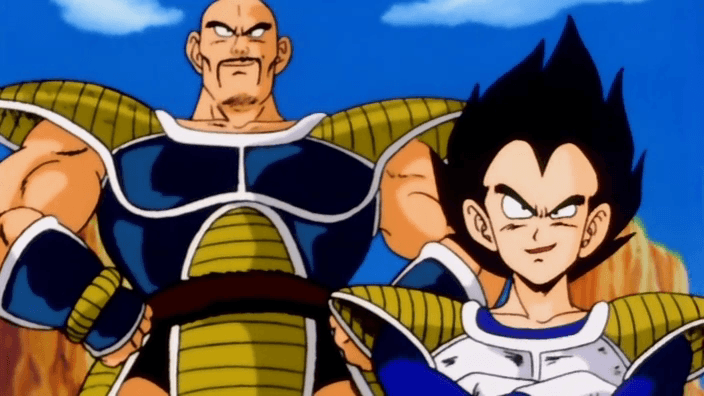 Hey kids! Ranger Willie here to bring you another survival tip from Ranger Willie’s Super Survival Guide now on sale for $9.99! Have you ever seen a town being blown up on the news by a mysterious “explosion?” Well what if I told you that explosion wasn’t mysterious but rather an energy blast from a Saiyan Warrior? Now I know you’re thinking, “What’s a saiyan? Oh man, this guy is crazy, how will I ever get to the comic store to buy Ms. Marvel comics with all these explosions?” Well, would I still be crazy if you end up DYING FROM THE BLAST? HUH? Ahem, sorry. Anyways, Saiyans are a race of alien warriors and are very dangerous to our weak and feeble planet. There is a way to get through their rampages though so pay attention and follow these simple steps.

It’s extremely easy to want to go towards where the action is and spectate but if you go out and try to WorldStar the Z fighters whooping up some aliens you could end up like this poor fellow seen here.

This poor soul named Yamcha was trying to film the fights and ended up like this rest in piece friend. So AVOID where the action is happening at all costs that’s the first and also the most important step because if you follow this step then you’re home free.

This step is also one of those one-off steps. You might think that the saiyans are too strong for a human to fight but that’s not entirely true. Go to your local Video store and purchase “Master Roshi’s Mumbo Jumbo.” That video will teach you the Kamehameha wave Goku’s signature technique plush an introduction into flight and fighting styles for humans. If you decide to go down the road of Master Roshi’s Mumbo Jumbo be prepared to literally break your bones while learning because this training is extremely intense. After completing the training you will then fight Mr. Popo to prove yourself worthy of the techniques and skills you have learned. And now we’re down to the last step: dying. Normally dying would be the last thing you’d want to do, but people die all the time and get resurrected without a second thought. Entire planets have been destroyed and brought back with all of the inhabitants as well and Earth would be no different. You see the Z fighters are always the ones to find the Dragonballs for some… reason, no one else ever does, so just trust me on this. If you can’t avoid the action and you also don’t have what it takes to follow through with Master Roshi’s Mumbo Jumbo then just go out to one of the saiyans and try to fight them you’ll end up like Yamcha in no time, safe and dead. 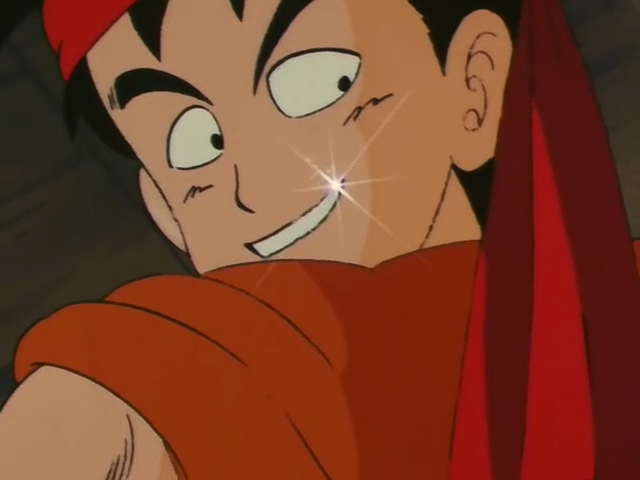 And there you have it kids — 3 beginner steps to help you survive a random Saiyan invasion. Remember to pick up my Super Survival Guide which is now on sale for $9.99. There ARE intermediate steps but those are for the folks who purchase the Super Special Awesome Survival guide which is $19.99. So good luck in surviving kids and remember no matter what you do, Don’t be a Chiaotzu. Meaning don’t blow yourself up. 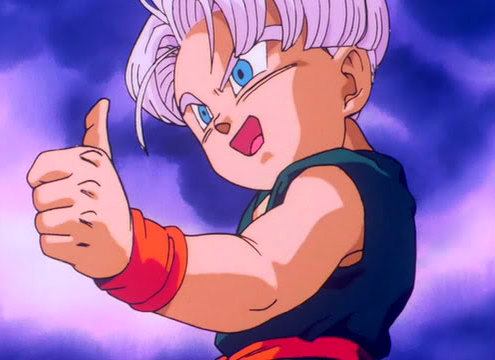