Forget a crown! Forget flowers! Forget a homage! Goat this woman Ali Wong right the fuck now! I got no other way I could possibly start this review aside from saying Ali Wong is a greatest of all time. Fight me.  Ali’s third stand-up special Don Wong is the perfect dismount for her stand-up trilogy. Ali Wong’s body of work not only stands the test of time but expands continuously with her growth as a person as well. Ali Wong’s stand-up trilogy is Die Hard strong. I’m talking. Lord of the Ring Strong. This is Captain America Trilogy level strength (Yes, I’m putting Captain America’s trilogy in this analogy over Batman’s.) Baby Cobra introduced to how real rap raw Ali Wong is. Hard Knock Wife showed us ain’t shit change but the dot on the range. Ali was still as raw as ever. In Don Wong, Ali solidifies that when she drops a comedy special, everyone gotta come kiss the ring.

Let’s be honest, there’s always a worry if a performer’s work will be as good as their past special, album, or movie. That shit’s real hard on comedians too cause at times with success sometimes the material don’t hit.  Now, look at ya girl Ali Wong. Fam, Ali got a hit book out called Dear Girls, she gave us an incredible movie with Always Be My Maybe. Ali Wong is successful as fuck… but this woman is built entirely different cause that don’t mean a damn thing to her. Ali doesn’t lose a step and comes out like a prizefighter. Ain’t no thanking the crowd for their applause. No settling them down. Ali comes out walks with the red frames and matching leopard print shirt and keeps it beast mode the entire time. What made me an Ali Wong fan from the jump is just how gutter and with the shits she keeps it. It may feel weird to say but if there was a baton pass for the Kings of Comedy, Ali Wong would be the trusted anchor leg to take it to the finish line.

Ali Wong gets her special jumping by talking about how no man in the building ever had their dick sucked by a woman that makes more than them. Just like that, Ali invites us right back into her world and how her mind works. Ali explores the bullshit discrepancies and double standards between men and women, especially when money, power, and respect are involved as only she can. The way she breaks these tropes and situations down is nothing short of TedTalk genius mixed with the realest talk possible. This woman said she prefers to get busted on the face cause it’s easier than sucking dick. She then proceeded to break down the tiresome task of sucking dick. There are comedians that do it but the way Ali Wong fucking just keeps it so real rap raw is what makes her stand out. From the double-handed “pepper grinder motion” to telling the lies about how, “It’s soooo big! It’s the biggest dick I ever had in my mouth.” Ladies, you gotta tell the lie so they come faster.” Genius. Fucking Genius.

Ali then gets into how absurd the motion of a guy coming on a woman’s face especially from the woman’s point of view. She gives a spot-on re-enactment of a dude’s oh face and jerking motion, and I was fucking floored man. She talks about wanting to cheat on her husband, the woes of monogamy, and how society is more forgiving of men that cheat when they have money, power, and respect. Money, power, and respect become a continuous refrain Ali references throughout her Don Wong special to show the discrepancies between men and women.

*grabs camera* This is why I love Ali Wong. Who the fuck comes up with cum gutters as a description for a V-Cut? Who thinks of pussy juice looking like the bottom of a birdcage? Your girl is operating on a different level of funny. She even talks about needing to buy new underwear if she’s going to cheat cause the panties she rocking now looks is worn from being married. The way my wife was laughing so hard that she couldn’t make a sound from lack of breath. Ali knows how to take the personal things we think only we notice universal. I love artists that can take something so personal and show that it’s something everyone can relate to.

Through the entirety of Don Wong, Ali Wong moves around stage as this apex predator. She’s selective when she uses physical comedy but when she goes all in, it’s always worth it. The majority of Ali’s power comes from her facial expressions, voice, speech pattern, and cadence. Ali Wong just sounds so unique on the mic. No one: man, woman, or person sounds or moves like Ali Wong. They don’t make pop culture references like Ali. They don’t swim in the gutta like Ali. They don’t bring shit back around full circle like Ali Wong, man. I truly believe this woman is in a league of her own. It has been a joy to see Ali Wong comeback better than before for three specials in a row. Ali has an uncanny ability to describe whatever nasty shit she’s talking about to a primal degree while at the same time never letting the audience forget the hoops society makes women jump through.

Look, I’ma tell you like this Don Wong Netflix special told me. Ali Wong is the most dynamic and dangerous comedian on the mic. She isn’t here for just a good time. It’s safe to say her prime is here to stay for a long time. All hail Ali Wong from the southside Water Tribe. 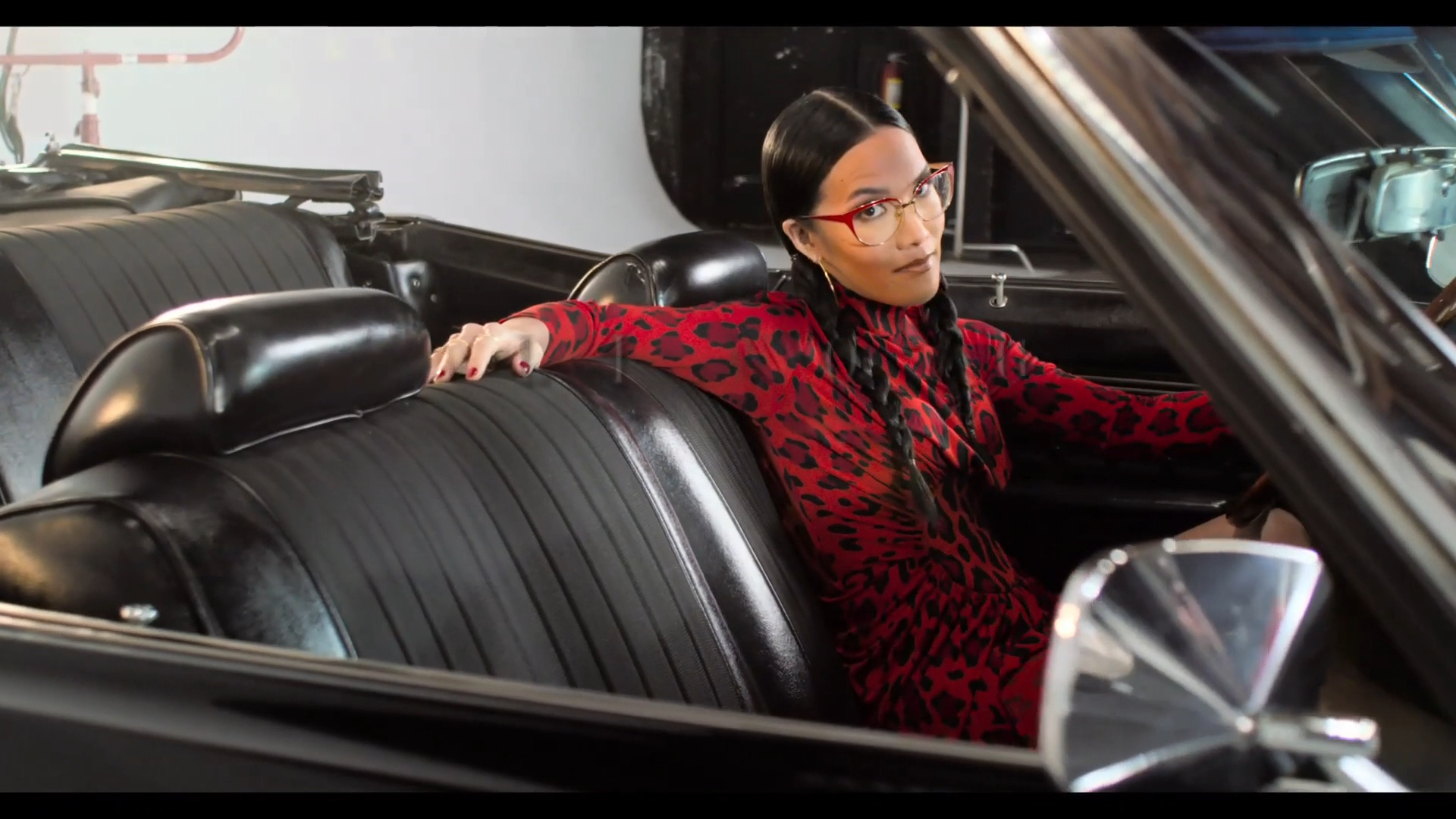