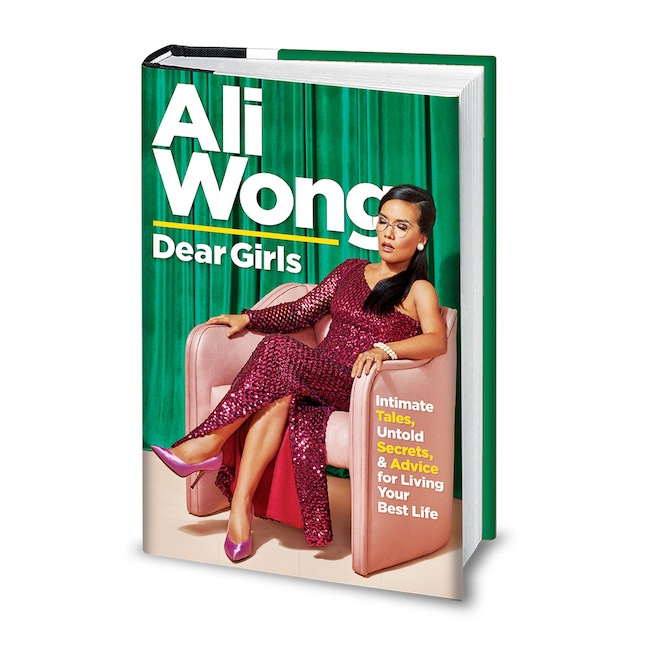 There’s a standard formula for this. A comedian begins to take off, seemingly rising out of nowhere to become the fresh new face of comedy, and is granted a big-publisher book deal. What follows is often equally predictable: a disappointing book. Having read more than my share of them, few have enough material for an entire book, and many resort to filler content like old letters and pictures from their phone.

If you’re familiar with them, you can almost pinpoint the exact page where their editor sent it back, telling them it needs to be longer than 105 pages, and the desperate recycling begins, reusing content from their comedy specials or podcasts, a doubling down on the winning content that worked to bring them this far to begin with. A refreshing change, I’m glad Dear Girls shows Ali Wong’s range by being just as funny as you expect, but also with moments of calmer sincerity that you might not see on stage. It’s insightful, interesting, and pretty damn funny, whether you’ve seen her two hit Netflix comedy specials — Baby Cobra and Hard Knock Wife — or not.

Dear Girls has a fitting length, weighing in at a little over 200 pages of essays in the form of letters to her two young daughters. Those daughters — the unseen stars of her comedy specials, as she was pregnant during them — are instructed not to read it until they’re 21, which is appropriate given that Ali doesn’t hold back the raunch.

The laugh-out-loud and cringeworthy moments are often simultaneous as she talks about her sexual misadventures in NYC and the things many of us do in private but not practiced enough to share with Ali’s delivery. A tone is set in the opening chapter for what to expect: she’s not a literary writer, and she’s not trying to be. She won’t be a genius, wax poetic, or try to elevate your thinking with pithy advice. Instead, she’s her genuine crude, open self, which is a subtle thread of advice in itself, especially to women. The essays are broken down by subject, mostly taking place in New York or her native San Francisco, but it’s her travel stories that resonate with the most meaning in self-identity. 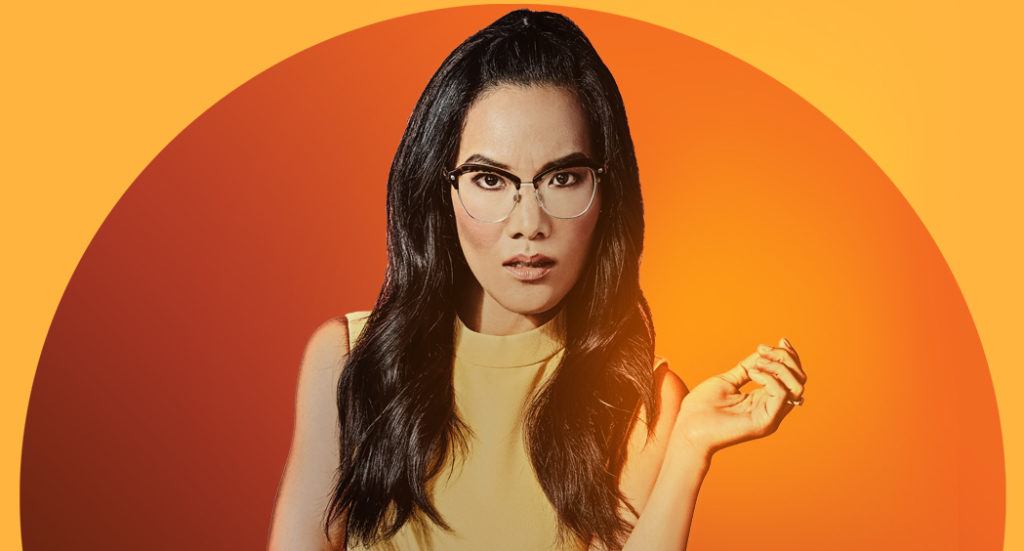 Stories outside of New York and San Francisco are about life on the road as a woman comedian or traveling abroad in her twenties, which is where her writing is widest. Still guised as letters to her girls, these chapters feel less as essays to her children and more of answers to the questions she receives from fans, becoming a thinly-veiled memoir about her personal development and insight into her life as an Asian-American woman comedian. When you read of her formative twenties is when you really feel you’re learning more about the person than the performer, learning about her life outside the stage persona as she was coming into her own, stumbling through love, embarrassment, unashamed weight gain, and forming a worldview broader than those who aren’t interested or fortunate enough to travel.

Other favorites are about the struggle of making it as a comic in New York — or making ends meet period — in a particularly unforgiving city. There are things New Yorkers do to get by, but that are rarely spoken about, when they’re trying to keep their heads above water. The way people can be entirely gross, from their homes to their sex lives. Never one to shy away from gross, Ali is the perfect messenger for the experience of anyone’s who’s ever been young, poor, and ambitious.

Overall, Dear Girls is a worthwhile, entertaining, and fast read for anyone interested in Ali’s life and the sources of her comedy. Ali Wong isn’t the standard-issue comedian, and while Dear Girls is the standard-issue book deal money-grab, offered to her without her really even wanting it, the result is thankfully more sincere. Hopefully, other rising stars continue to push more integrity in their writing process, because while name recognition means best-seller status is almost guaranteed, it’d be nice for these books to do better at being good.