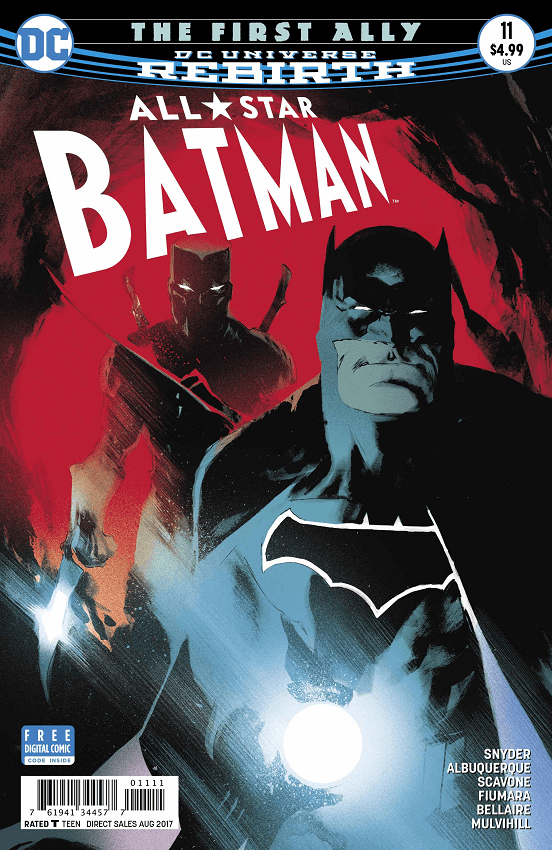 To say that All Star Batman is anything less than a national treasure shows a vast misunderstanding of the art form that is comics. Scott Snyder has been on the Bat-duty long enough that he’s got more than a handle on the character. He’s downright got the magic touch. This book is what happens when DC takes the weighted gloves off of one its most ambitious writers and lets him go off roading in the Batmobile. 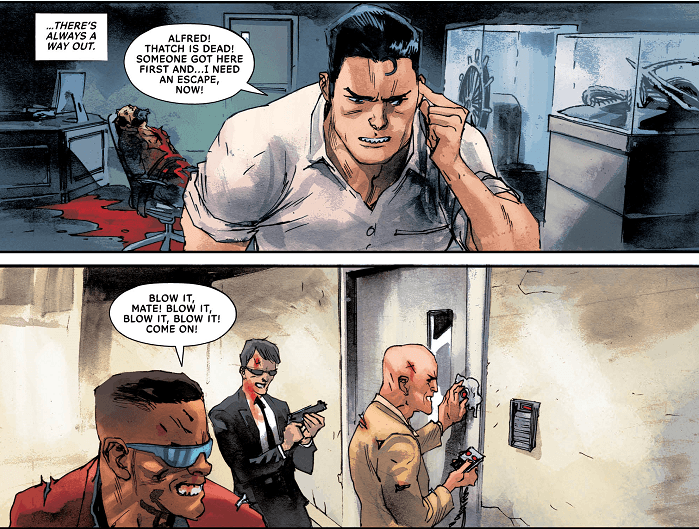 My editors don’t allow me enough of a word count to wax poetic about how great this book has been and why but just enough to talk about the awesomeness that is The First Ally story arc. As fun and exciting as the last issue was, Issue #11 turns it up more than just a notch. This is more of the seat-of-his-pants, Casino Royale Bond swashbuckling action reminiscent of his work on Zero Year. The book masterfully toggles between Batman hot on the heels of his new enemy and an intimate look at Alfred’s backstory from his own perspective. There have been a few hot takes on his past in previous runs but rarely did they ever feel quite so personal and mysterious as this one so far. Also, watching him be so close to the action made for a pretty fun read.

Meanwhile, Rafael Albuquerque’s artwork hasn’t let us down so far and refuses to do so now. He perfectly details the facial expressions and masterfully lays out the constant intensity and kinetic pace of Snyder’s script. And then there’s Rafael Scavone side story about Batman going undercover with some murderous Russian gangsters. His script works perfectly alongside Albuquerque’s pencils to make for a fully immersive adventure that puts you right in the midst of the action and all the pitfalls of a mission as one of Bruce’s aliases. 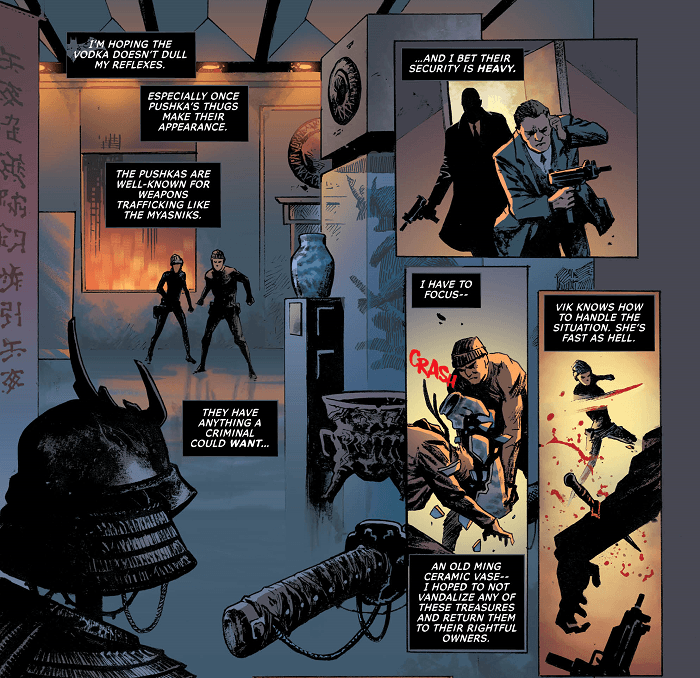 Bottom Line: Crocodiles, MI5, fist fights with mysterious assassins… this is Scott Snyder making it look easy. All Star Batman is the book that other books want to be when they grow up.