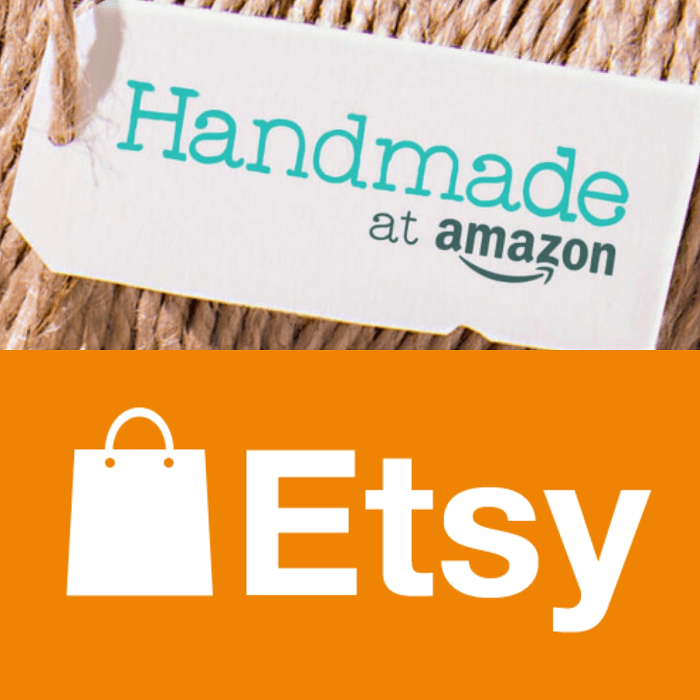 We’ve heard of Etsy, the one-stop-shop for “artisan” or “handmade” products. Etsy shops have some amazing, one-of-a-kind products… and some things I’m pretty sure were made by an art school drop-out with too much time on their hands and a glue gun. Still, Etsy is my go-to shop for geeky gifts and custom costume accessories. I’ve acquired a few key pieces — most recently an octopus belt ornament for my Rat Queens cosplay — at prices I could live with from people who are fans like me.

Last month, Amazon announced their version of an artisan marketplace, called simply Amazon Handmade. True facts, Amazon is like Walmart for me — I buy everything there, the indentured servitude of their employees be damned. Intrigued by this new expansion of their offerings, I did a little comparison shopping. I know Etsy is some 10-years-old, so comparing the 2-week-old Amazon Homemade might seem unfair, but this is nerddom — fair isn’t the point. Keeping that in mind, here’s comparison of a few nerd items from the two websites. One way or the other, there will be even more opportunities to buy random collectibles for the nerd on your Holiday list this year.

[divider type=”space_thin”]
It goes without saying at this point that this Holiday season will be so filled with Star Wars merchandise that even Santa Claus will be dressing as a Jedi (or a Sith) this year. And everyone loves R2-D2, seemingly even more than most of the human cast from the first 6 movies. So it’s unsurprising that there are many R2-D2 Christmas tree ornaments to be purchased. My big question is, how abstracted from the original shape/configuration of R2-D2 can a piece of art go and still be considered “R2-D2”? Is a thing being blue, white, and vaguely stripey sufficient? And what’s the deal with perler beads being art now? Aren’t those the beads I used for crafts in Sunday school?

[divider type=”space_thin”]
Another craft I didn’t know had hit the big time: decoupage with old comic books. I guess we can start cutting up those old collections now… no, don’t. Let someone else do that for you. The offerings here were substantially similar, and adorably retro enough, to make choosing a favorite difficult. If Ms. Marvel isn’t your heroine, there were plenty of similar examples of Wonder Woman, Supergirl, and Spider-Woman, proving that no matter how bad or sexist a comic was in the past, someone will try to resurrect it with a few coats of shiny paint and a little clever marketing.

[divider type=”space_thin”]
I picked these two because they speak to such widely different audiences. I find them both vaguely threatening. I’m not sure I can trust a person who would drink red wine out of a wine glass dedicated to a blood-soaked zombie killer. At the same time, I’m not going anywhere near a person who’s drinking that much beer out of a mug shaped like a wolf’s head, especially a mug that’s designed to only be set down when empty. So really, either of these might not be good for a night of socializing with friends, but they’ll be great for the next time you want to have your best enemy over for a talk. Which you choose just depends on what kind of crazy you want to be considered. Plan wisely. 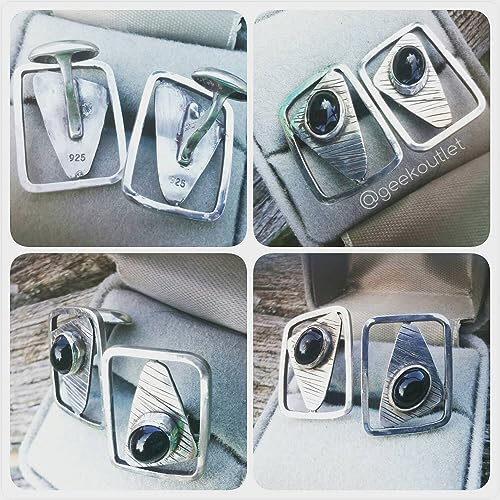 Speaking of threatening. On either site, you can pick up a pair of cufflinks just like the ones that Wilson Fisk wore in the Daredevil series on Netflix.

[divider type=”space_thin”]
At the beginning of the series, Fisk’s cufflink-check is a self-conscious, if pretentious, affectation. By the end time he delivers his “I am the ill intent” speech in the back of the van… well, if that cufflink-check doesn’t give you a shiver, you weren’t watching the same show I was. Suffice to say, if I meet a guy with a pair of these out on a Saturday night, I’m going to a different restaurant. Perhaps in a different city. 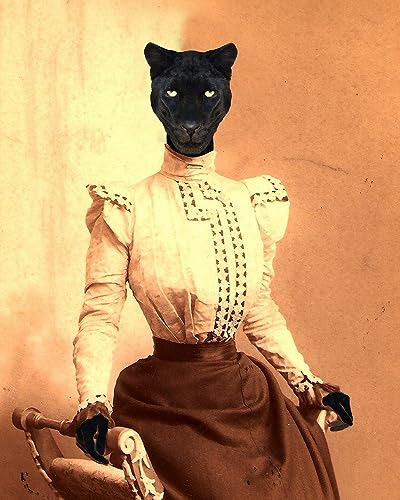 This could also be called “fun with Amazon’s search function”. Or perhaps “There’s no way I’m getting my cat into that high-collared dress.” Or most simply, “By the Panther God, what is that thing!” In general I’m willing to give Amazon the benefit of the doubt. The site is just too new to have a deep bench of Black nerd items. But this little mis-step does illustrate that anything labeled “Victorian” on the Internet should be approached with skepticism, if at all.

Meanwhile, over on Etsy, a search for Storm brings up… well, let’s just say I’ve already ordered these Storm for All Seasons prints and will be clearing out some family photos to have a place to put them. I mean, ART DECO! And STORM! Judge me if you want, but I need these. 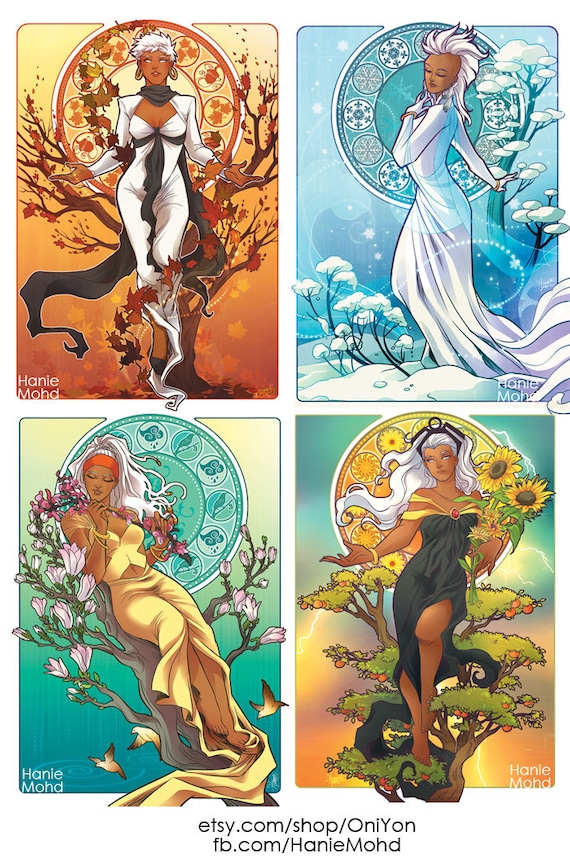 And that pretty well settles it.
I’m not making your decisions for you, but I’m also not cancelling my Etsy newsletter just yet. Unless I can get my Amazon Prime shipping discount on some of this stuff…