A couple years ago in 2010, I was involved in a poetry slam competition that was for fun. It was the beauty vs brawn (women vs men) slam. The men lose every year and this particular year the women were out for bodies man, no prisoners taken breh. It was rough, EIC Will Evans was captain, he could tell you ’bout it. Although things looked bleak but we persevered through the words of Co-Captain Ayinde Russel as we took hits Ayinde walked up and down in his tight tank, muscles flaring, looking each of us in the eye, in the windows of our fucking soul and saying, [quote_simple]“Hey! We’re just here to do beautiful work. Okay? Don’t you worry about this, we’re here for beautiful work!”[/quote_simple] To this day when we remember Ayinde speaking that mantra into existence, like clockwork, Will Evans always states, [quote_simple]”That was the most gangsta non-misogynist shit [said] in a battle of sexes competition.”[/quote_simple] 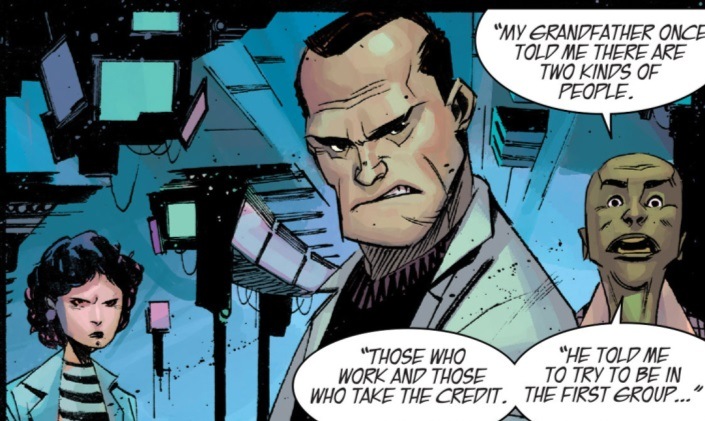 I say that to say this, y’all been doing beautiful work and I keep feeling like you don’t get the credit you deserve. You been Top 5 Dead or Alive for the longest but folk always talk about Marvel and DC Comics as the big two. It’s 2017 and we need to dead that noise. It’s the Big 3 right now, and best believe it’s not in that order either ’cause y’all been dropping ether. I know y’all banded together on some FUBU (for us artist by us artist) shit to get y’all creators’ creations out in the world and have ’em get the proper credit and moneys for their shit (muh fuckas can’t eat off exposure).

I like to imagine the meeting that formed your company was a bunch of artists and writers gathered at a table with money, guns, and passports all over the table and someone shouting, “If something is going to happen with this comic book shit it’s gotta happen now. Let’s do this shit. This is our time baby *everyone nodding and starts dapping up one another* Feel me? We trying to get this schmoney for our work and give the people that work, know what I’m saying?” It’s years later now and we the people been talking bout getting diversity, representation, muh fuckin’ characters of color in these books, and you been delivering on that shit, and not only that but you give these storylines we need and deserve. 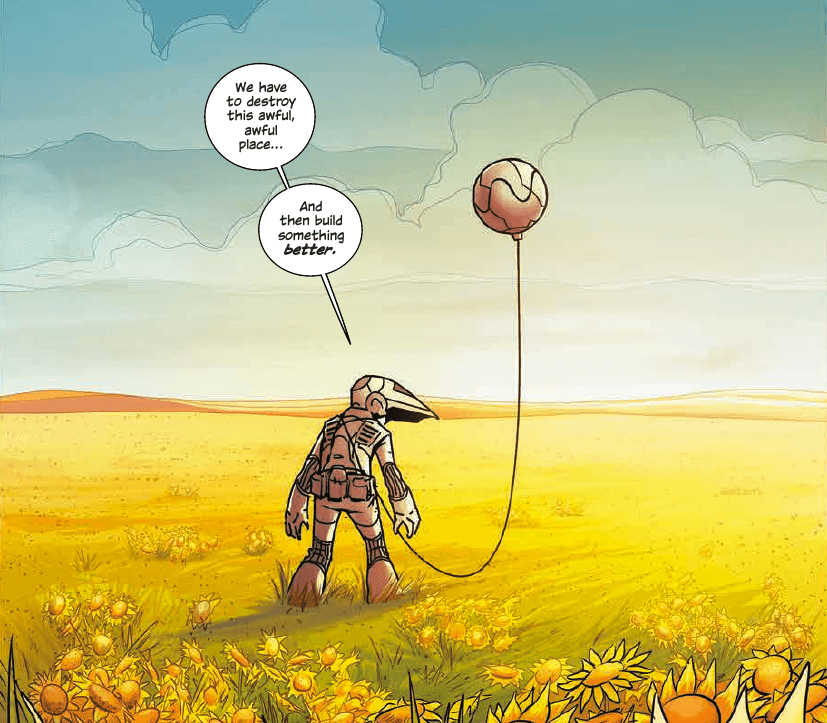 Y’all got creators going so much deeper than the typical hero gets set up by villain, beats said villain, and then aforementioned villain escapes or is captured. Also, when muh fuckas die in an Image Comic book there ain’t no coming back from that. Death is the illest battle rapper in Image books, Death is Murda Mook and there ain’t no rebuttle against ’em. Man, lemme get off this shit and give y’all the praise y’all don’t get enough of. 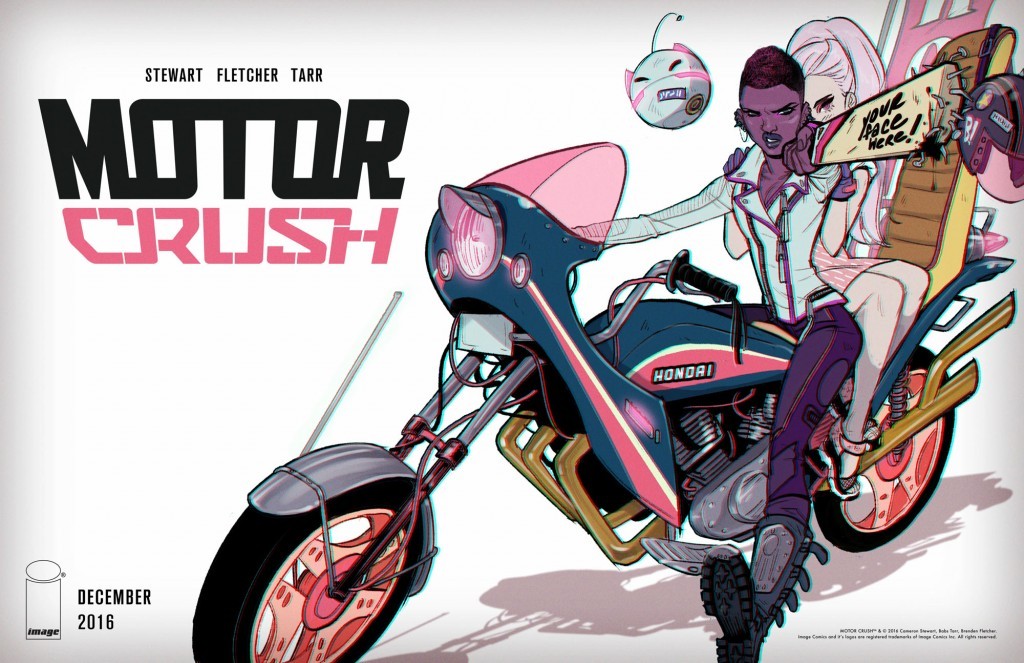 Image Comics said, *Snoop voice* “Oh the big two ain’t got love for Image comics?”
Image Comics said, *Suge Knight voice* “If you tired of publishers all in your storylines… editing out the real shit. COME ON DOWN TO IMAGE COMICS!”
Image Comics said, “Oh they want that next issue of their favorite comic book? Well, we work on the creators’ schedules and don’t rush greatness so, “LET THEM WAIT!

Image Comics don’t give a fuck if retailers wanna play racist and not take a book just because it has a Black woman lead character getting her Speed Racer on, they still bout ship these units, they still bout put out that work, and put out a statement saying,

“IF ONE MORE RETAILER WANNA TRY AND STOP ME IT’S GON’ BE SOME DREAD HEAD FANGIRLS IN YA LOBBY. HUH! HUH! YOU DON’T WANT NO PROBLEMS.” 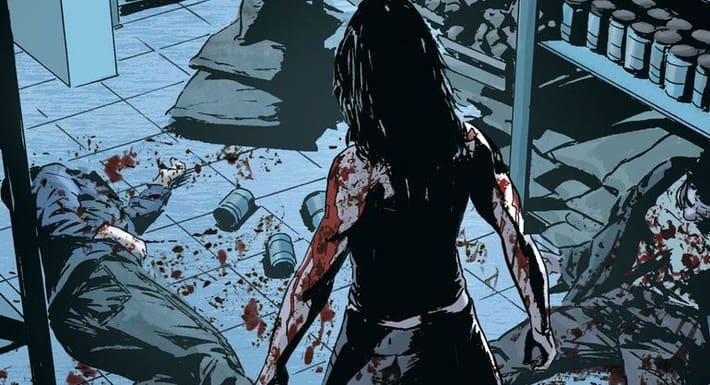