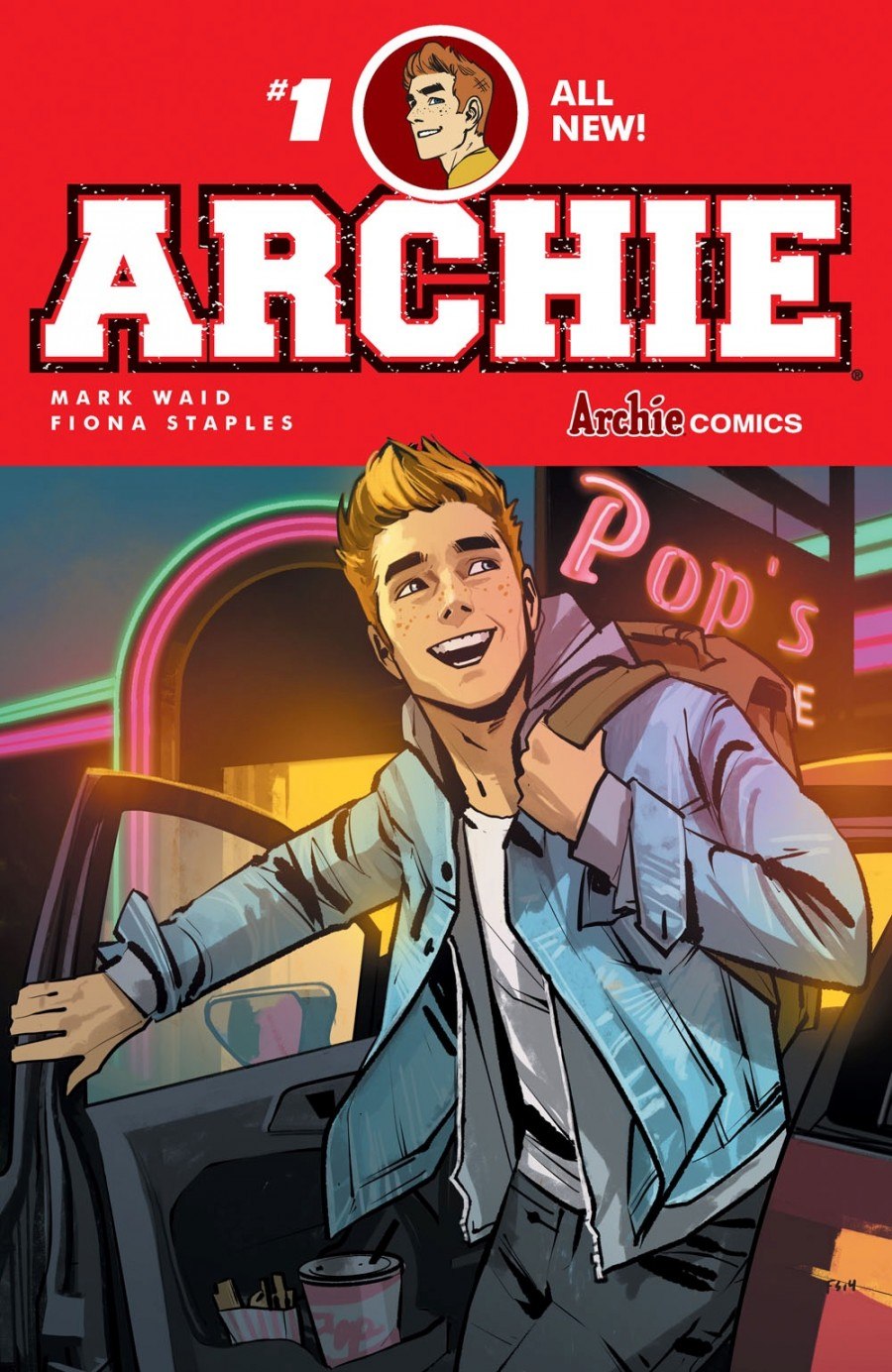 Okay, let me preface this review by saying I have NEVER picked up an Archie comic in my life. I know the central characters, I know the basic setting, I know the song “Sugar Sugar” backwards and forwards. I’ve just never invested in sitting down to read the comedic adventures of the original Tenchi Muyo. So, obviously I never thought I’d be sitting here first thing in the morning, listening to The Weeknd, writing about how this Archie reboot is one of the best things I’ve read this year so far. In fact, I’m sure my editor is scratching his head at this submitted draft, trying to figure out whether or not this is a joke. [Editor’s Note: Accurate.] It’s not. It’s a good book.

I know, as an analyst/critic/writer who truly loves comics, I’m supposed to give you some elitist whine about the entertainment industry being saturated with reboots and rehashes. I’m supposed to lament on the death of originality and new ideas, but let’s face it, guys… we’re past that at this point. There is a Jurassic Park movie in theaters. Seriously… Star Lord is T-Rex hunting with a strike team of velociraptors. Let that sink in while I wax poetic about Mark Waid and Fiona Staples doing the Lord’s Work on this age-old franchise. 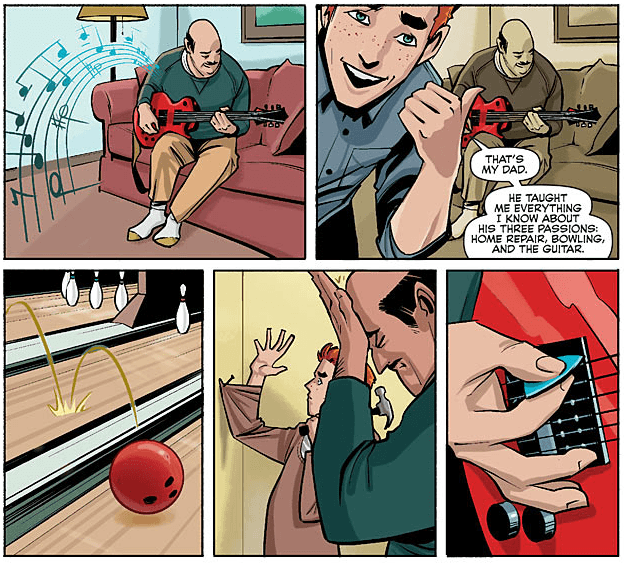 Waid doesn’t play coy at all with his mandate to bring the titular character into the 21st century. Right out the gate, the story starts off told from Archie’s perspective in a format reminiscent of a “found footage” approach — think Project X. The lion’s share of the story has to do with Archie’s recent breakup with his longtime sweetheart, Betty, and how it shakes the foundation of their entire clique (but not really). The breakup is portrayed in a very realistic, mature way… or at least more so than the comics of old. Neither party is necessarily vilified or even attempting to vilify the other.

Waid speaks to his audience in a way that feels authentically teenage and modern without coming across as pandering or condescending. He gets these characters and sells what makes them work effortlessly in a way that makes the denizens of Riverdale transcendent of all the “golly” and “gee whiz” that’s hung over their heads all these years. Anyone who reads Saga already knows that Fiona Staples has an unrivaled ability to take the most cartoonish and ridiculous of characters and humanize them to a degree that makes them accessible to long-timers and newcomers to comics alike. She doesn’t miss a single step with that mutant power of hers with Archie, really helping to sell Waid’s “down to Earth” approach. But anyone who can convince me on that crown thing Jughead wears all the time deserves the Congressional Medal of Honor. 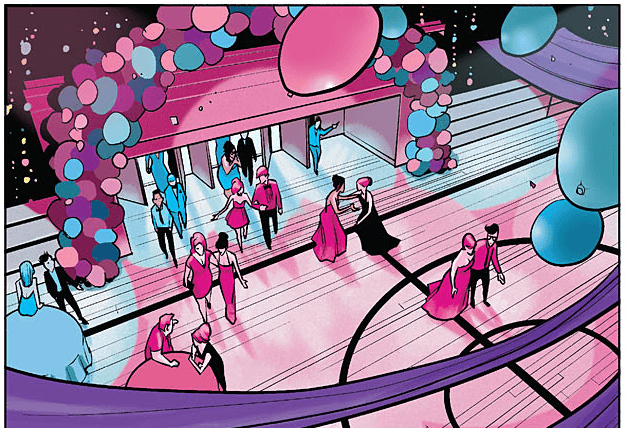 Bottom Line: There is simply no part of this book that isn’t a completely refreshing pleasure to read. It’s sincere, endearing, beautifully drawn… and there are brown people! Did you know there were people of color in Riverdale? Has that always been a thing? Anyway, this is one of the best books on the shelves this week, and considering the fact that Saga and Black Science dropped this week, that’s saying something. 10 out of 10.