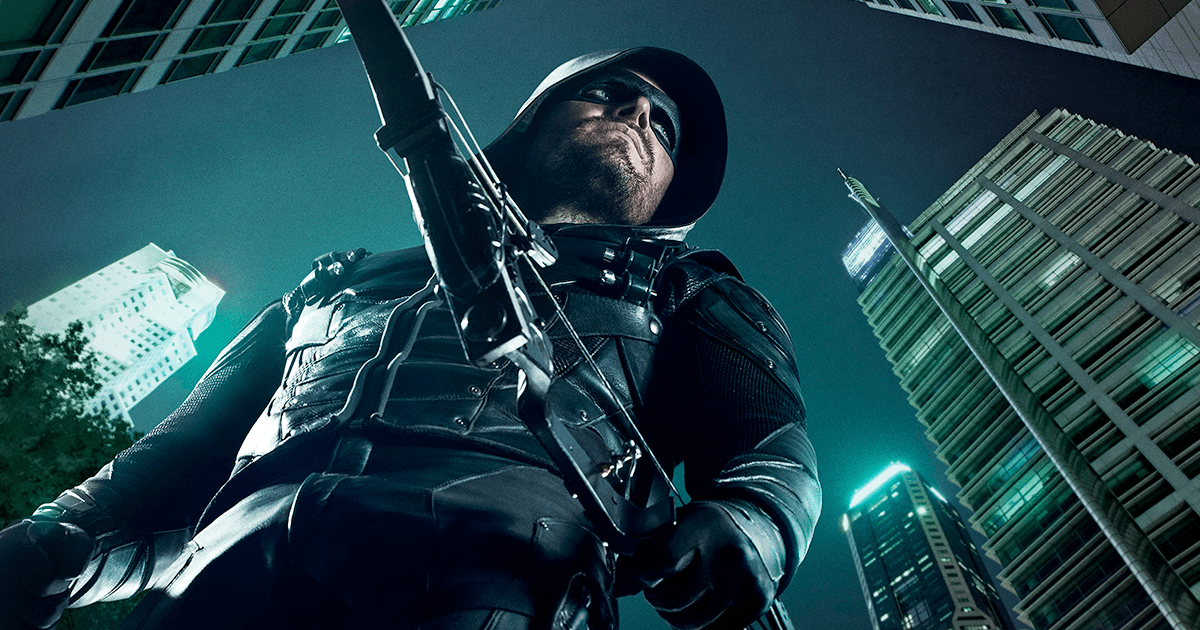 “Last year we introduced the idea of doing one topical episode per season. Last year we did gun violence. This year we’re going to do another topical episode as well. I really want to tackle Black Lives Matter and I have a story idea for that.” Marc Guggenheim, interview with Collider, September 6, 2017

Have you ever imagined a world where a superhero show that is well past its prime is entrusted to give the entertainment industry their very own take on The Black Lives Matter movement? NOPE? Yeah, a thousand more of those nopes fam. Arrow, the show that kicked off the CW superhero universe somehow, some way has been tapped as the premiere platform to discuss racial tensions and unbridled hatred in America. HOW SWAY!? WHY SWAY?! In what world Sway? Earth 51 maybe.

Here’s what I want to know. How can we expect any sort of justice to be done when the co-creator of the show has proudly come out proclaiming their mighty triumph of Arrow’s gun violence episode, “Spectre of the Gun”? That episode wasn’t shit! What’s even worse is that every media outlet knew that episode was a weaker attempt at a political stance than 45 denouncing the KKK and Nazis at Charlottesville! The episode didn’t end on any decisive conclusion. Go ahead, Google it. There was no turning point that hammered home a specific point. They didn’t even attempt to address the fact that two of their team members use firearms regularly! Diggle’s body count gotta be in the hundreds. It was the same half-ass bullshit of making a comment about a social issue, someone countering the argument then the whole team getting swept up in violence-filled antics with absolutely nothing resolved between the gun violence debaters. It’s too fuckin clean y’all. We ain’t got time for that 1994 cookie cutter, after-school anti-gun violence ad.

Don’t get me wrong, we want to see popular shows use their spotlight and star power to advance the conversation, but this is 2017. We have children being shot by cops on playgrounds. We have young men and women adhering to every request and demand of an officer that still wind up murdered in cold blood. We have cops being caught on camera joking with drivers that “we only kill black people”. LOLOLOL right, cops?! What are we even doing? Writers, directors, showrunners, and everyone else involved in the process is officially getting put on notice. There is no room for seeing both sides of the racism debate. There is no debate.

If you do not stand with Black lives, you stand with slavery sympathisers and the KKK. You are a privileged hypocrite and do not value the life of every man, woman, and child. If Arrow is going to begin doing topical episodes and think the Black Lives Matter movement is an easy way into the show suddenly becoming socially conscious, they are highly mistaken. We remember the gaunt faces of our tired fathers. We remember the tremulous voices of our grandparents telling civil rights stories. We remember the tears streaming down our oppressed mother’s cheeks. We remember, and we will not forget. 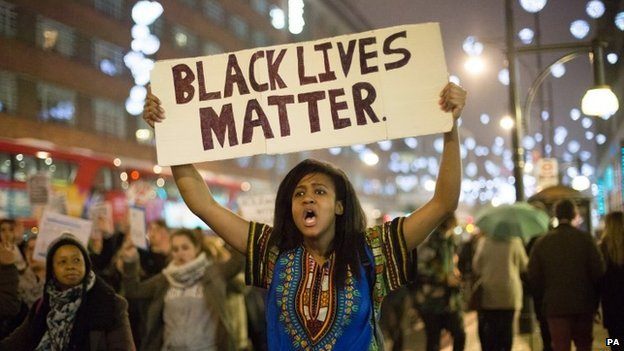 Five years after The Movement started and after centuries of state-sanctioned violence against Black people e’rybody and their uncle wants to “tackle Black Lives Matter”. But these milquetoast, ice-cold takes are as undesired as they are unnecessary. Y’all. Don’t. Know. What. You. Are. Talking. About.

First: If actual, factual videos of real living Black people being murdered by police officers with zero consequence can’t move the needle, what makes you think your “Very Special Episode” will? This ain’t an addiction to caffeine pills, Jessie Spano. Officer Friendly is out here murdering innocent people and getting paid time off and a raise for doing it. You can’t give a satisfying story arc to one of the most popular female characters on your show. See the disconnect?

Second: This ain’t your story to tell. How many Black writers do you have in your writer’s room? If it’s two or less, just stop because y’all don’t have the range. These stories always get the “gotta see both sides” treatment or some such to shame the rowdy dissenters and let the good white folk pat themselves on the back for staying bystanders. When your “gun control” VSE ends with “we’re both right” I’d hate to see what you say about extrajudicial executions. On a show about vigilante justice. With one recurring Black character. Also, if you’ve ever been the single Black face in the room when folks wanna have that serious conversation about race, you KNOW you can never keep it 100 and know your job will be there tomorrow. ALSO, if you only have one Black person on your show then head to The Rose Bowl. Your seats are waiting for you there.

Third: This isn’t some edgy new storyline to boost ratings or sales. These are our lives. You’ll collect your check regardless. I may not survive my next encounter with a police officer. Black Lives Matter, both the organization and activists united under the statement (because there’s a difference), are screaming that Black people deserve to actually live. Like that’s the most basic human right: the right to keep your blood inside your body and keep your heart beating. What else is there to say about this besides this: Yes, that is a true and valid statement and I agree wholeheartedly. For someone who has trouble hiring Black directors don’t be surprised if I don’t trust you with a story about my inalienable human rights. You ain’t the one.