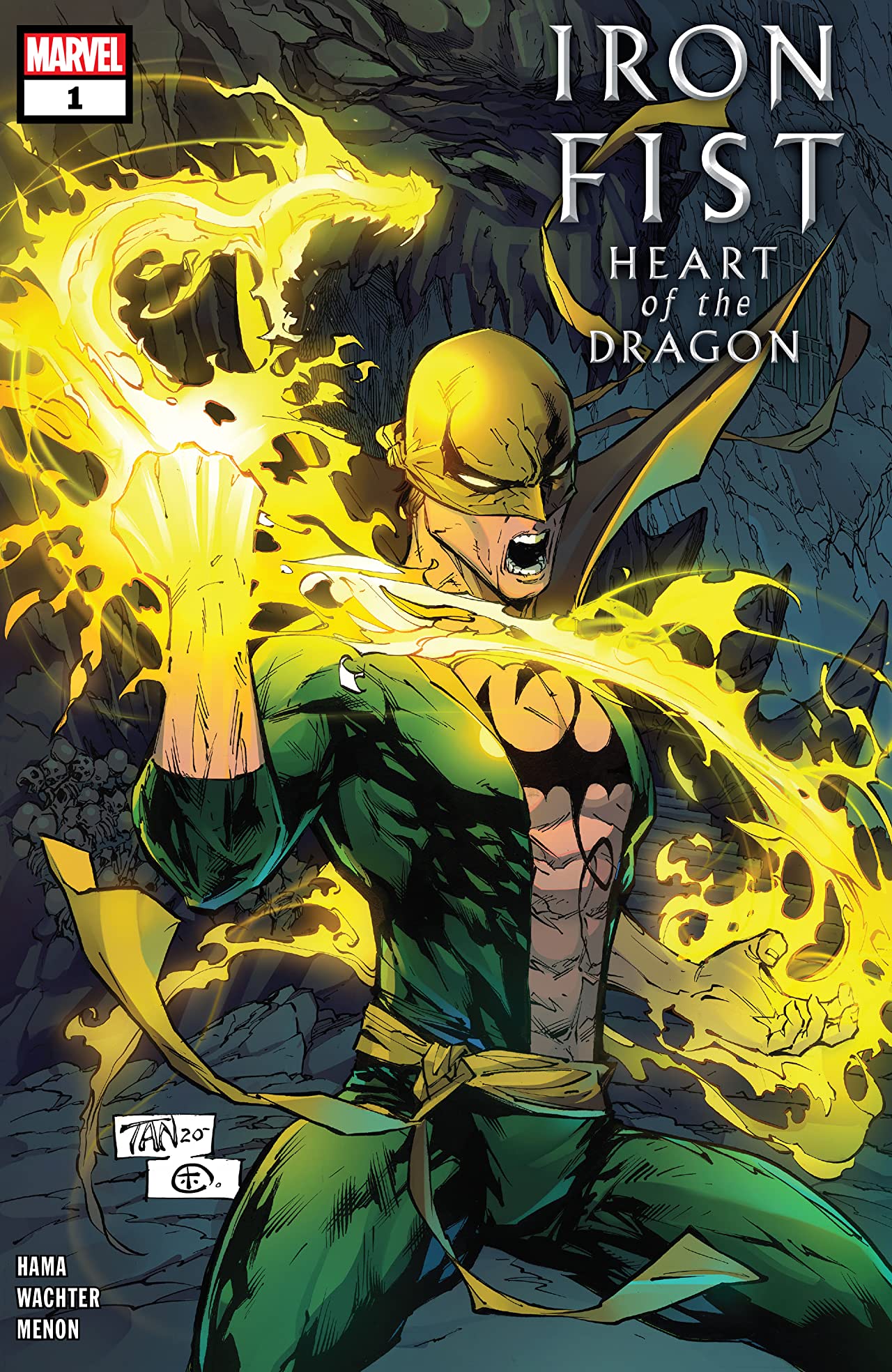 Iron Fist has had a rough past few years with a terrible Marvel show and a couple of lukewarm comic titles. Whatever charm most other titles Marvel pumps up seem to have….did not rub off on the Ultimate Weapon of K’un L’un. But sometimes, oldies are goldies….especially when we’re talking about the incomparable Larry Hama who is picking up the pen to bless us with an Iron Fist miniseries. If the first issue is any indication, Iron Fist: Heart of the Dragon seems to be a very straightforward endeavor.

On his way to the K’un L’un or, as I call it, “Kung Fu Heaven”….Danny Rand runs into ninja zombies and a few unexpected foes searching for an ancient secret of the heavenly cities. Upon first reading this book, Hama’s dialogue might feel a little dated, but it comes to feel vintage in a way that doesn’t slow the pace down and pays homage to Marvel’s Bronze Age. The script doesn’t stop to make a big deal out of introducing the key players, but also makes sure you get the general idea, leaving room to go into detail in later issues. David Wachter’s artwork definitely keeps up with the energy and speed that Hama’s script establishes from page one. I’ll admit I was worried the color scheme and facial expressions were going to be a bit plain, but Wachter brought me around in no time at all.

8 Roundhouse Kicks out of 10