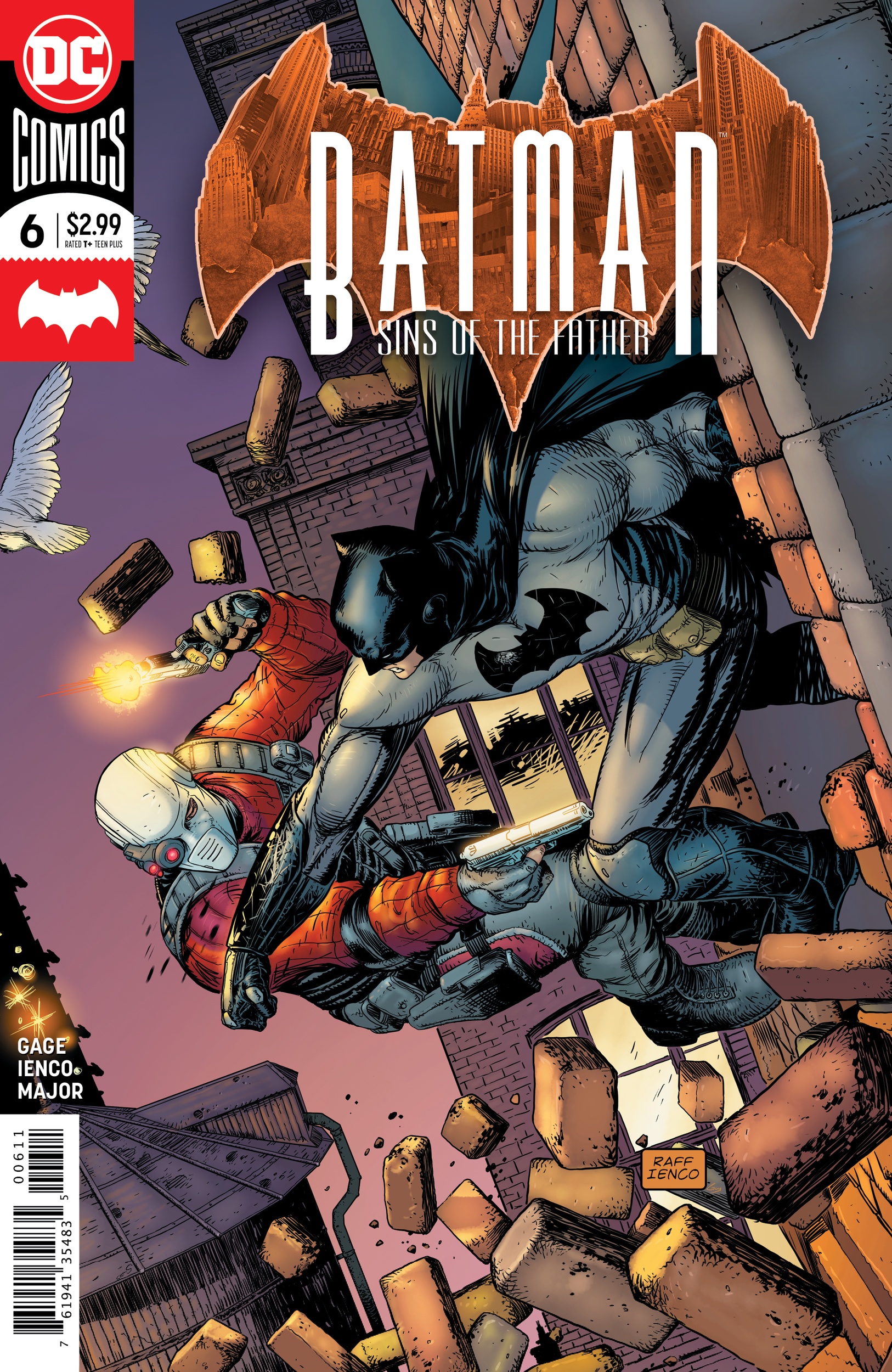 The grand finale of Sins of the Father hits all of the beats that you’d expect. It picks up immediately after last issue’s cliffhanger, dropping us into one final action sequence where all of the lessons and pieces come together.

It’s good, yet perhaps wraps things up a little too cleanly. It’s a common danger of interquel stories. The starting and ending states of the story are essentially defined already, so you can’t have too many dangling plot threads left.

Ienco’s art remains a standout feature of the series. His work is an excellent example of how to capture Telltale’s unique visual style with static image. Gage’s story gives a lot of tangible hooks: dramatic fights on rooftops, demonstrations of Wayne Tech, Bruce reflecting on everything after it’s all said and done. It fits the functional formula well, but I don’t think it sticks the landing like I hoped. 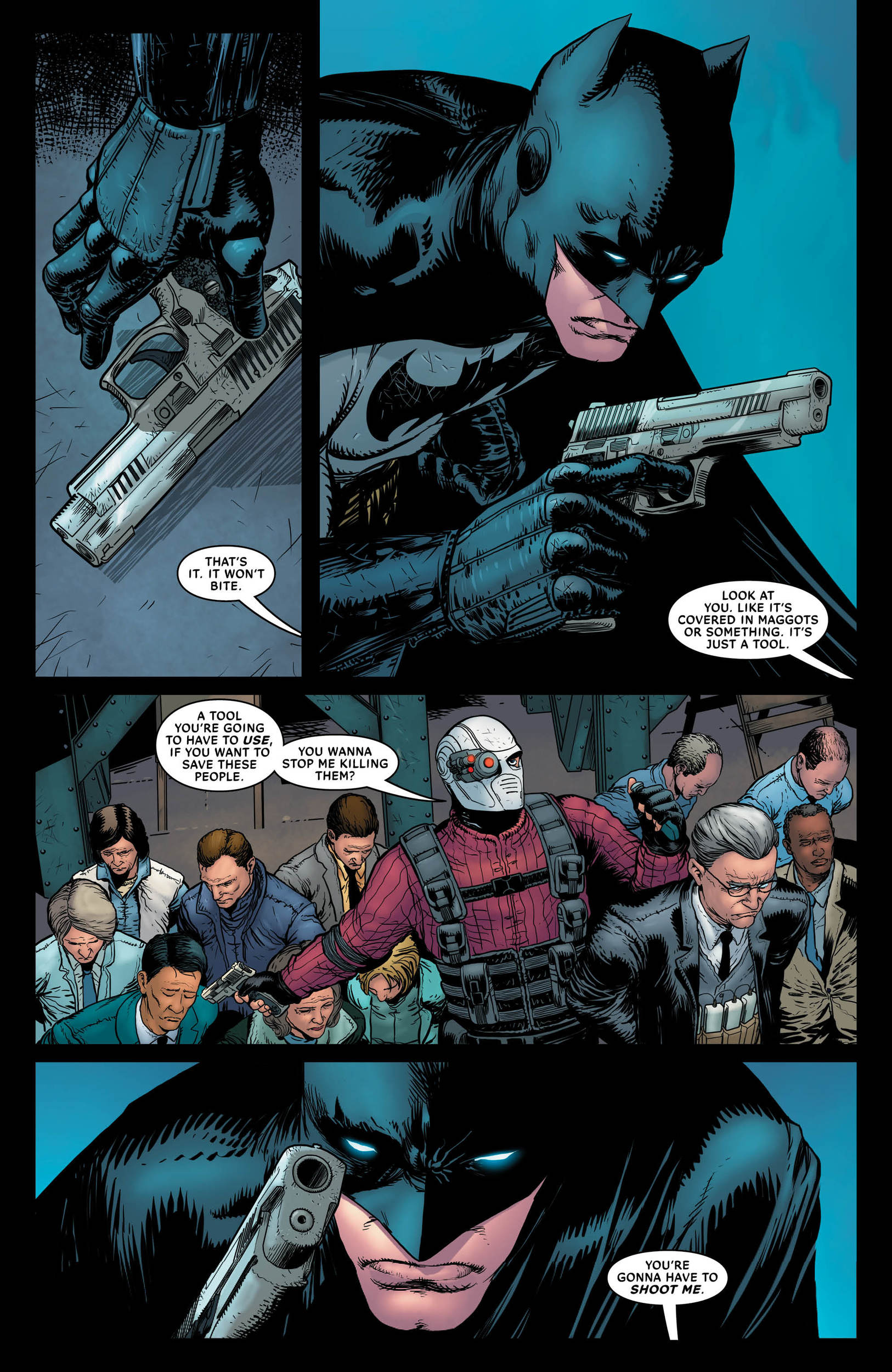 Deadshot’s backstory in this particular iteration of cannon was a bit more anti-Batman than most other versions. His role was played a little more villainous and vindictive. This modified origin complicated his life with Bruce’s, which made compelling tension for at least a couple of issues. Of course, all good Batman villains are some dark mirror of the Dark Knight, but I appreciate how Deadshot was a more active villain than Telltale’s Penguin.

Yet, the final confrontation does not live up to the same complexity we were presented with early in the series. It’s certainly not how I pictured the conclusion, but it was unsurprising when the bombshell reveal was dropped. I let out an audible “eh” and moved on, as everything was wrapped up with a couple winks here and there.

Ultimately, it looks my initial speculation was right: if you’re a fan of the Telltale games and wanted more of that particular tone and story, Sins of the Father will quench that thirst. If you’re not a fan of Telltale (don’t know why you wouldn’t be, though) or want a more impactful Batman storyline, there’s a lot of other great starting points you should pursue first.

7.2 “Detonators Linked to Explosives” out of 10