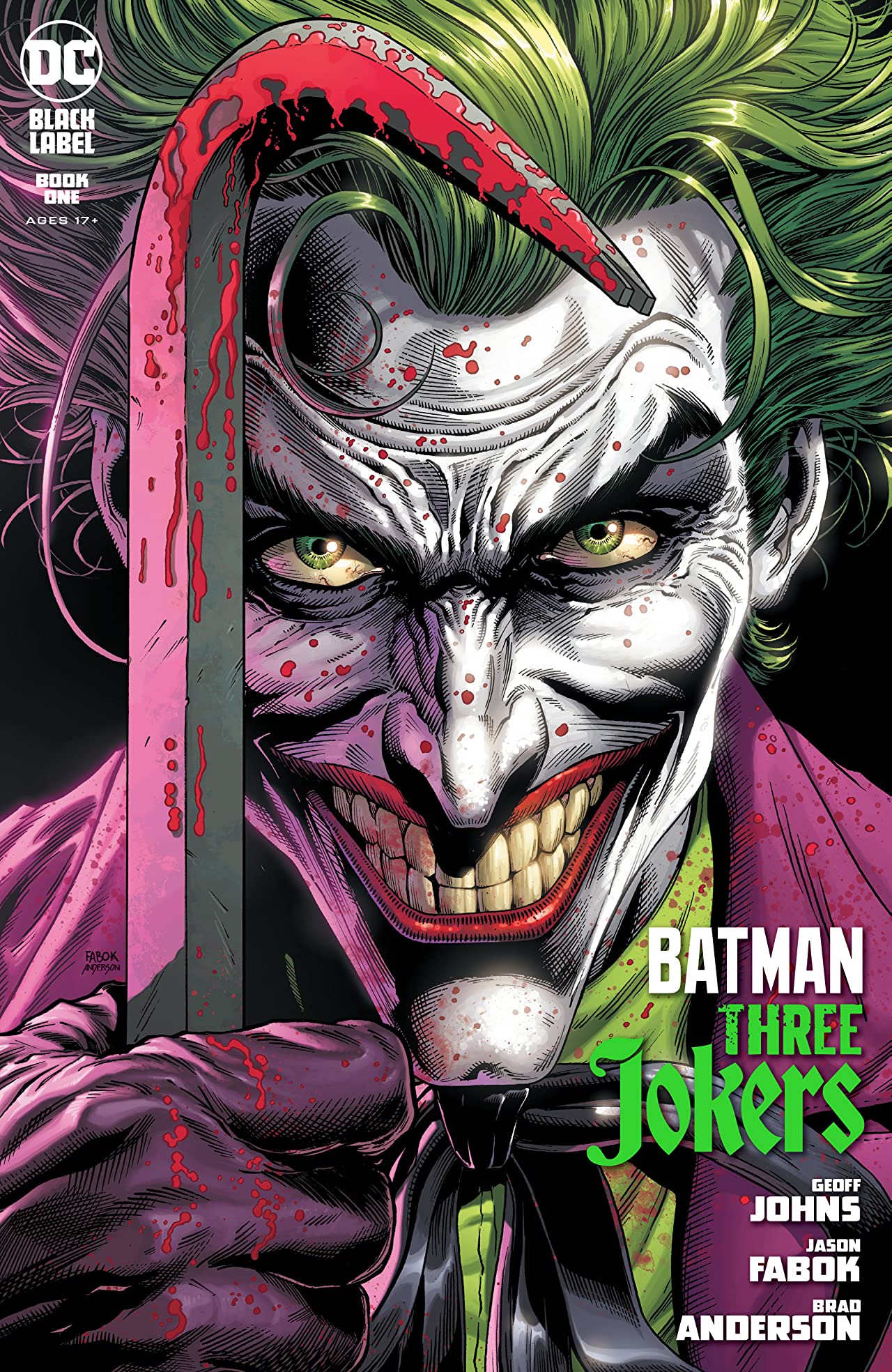 Way back in 2016, it was revealed in Justice League #50 that the Joker was actually three people instead of one. And that’s pretty much all fans had to work with outside of Reddit threads and conspiracy theories.

After a lot of patience and delays, readers will finally get their questions answered in Batman: Three Jokers.

The series brings back Geoff Johns, who wrote the Justice League issue that first introduced the notion. Johns involvement in the series is an overall benefit because he’s proven that he has a deep, encyclopedic knowledge of comics, which is regularly used in this first issue as there are callbacks to Batman canon both big and small.

To set the world of this series, the story starts off with Batman, Batgirl, and the Red Hood each on the trail of a different murder committed by the Joker. But there’s one major problem, they were all committed in different parts of Gotham City, and the timelines don’t add up.

One of the Jokers is referred to as “The Criminal,” and kills the member of a notorious Gotham City crime family.

A second is called “The Comedian,” killed a television host and is a clear callback to The Killing Joke.

The last is suspected of killing a doctor from Arkham who was studying the psychological effects of superheroes and villains. He has direct ties to the murder of Jason Todd.

Gotham PD officers are convinced that two of the suspects are imposters, which would be the easiest assumption to make. But that would make for a boring comic book and not live up to 4 years of anticipation.

It’s soon revealed that there are indeed three Jokers, each with their own sense of independence and infatuation with chaos. At least, that’s how things appear for now.

Batman, Batgirl, and Red Hood eventually end up teaming up as they track down the Joker’s latest scheme to an aquarium. They’re met with the shocking prospect of fish and a shark who have fallen victim to the Joker’s toxin and are cursed with a permanent smile, as well as a creepy Joker henchman I’ve personally had the displeasure of meeting named Gaggy.

A major fight scene starts with an ending you see coming, but still enjoy regardless. Then the story starts to drop off a bit.

While the occasional callback is great for pacing and background information, too many can make the story feel redundant and repetitive.

Watching Thomas and Martha Wayne be murdered for the 257th time is a prime example of this. If I never see a pearl necklace in a dark alley again it’ll be too soon.

But this problem also appears in the last moments of the issue as Red Hood is holding one of the Jokers at gunpoint, the very one who beat him to death with a crowbar.

While it was interesting to see what new ways the Joker could come up with to taunt Jason, I couldn’t help but notice that we’ve seen this before. We’ve literally seen Jason Todd on the brink of killing the Joker as the latter tried to egg him on.

While there are definitely some differences here—who’s in the room, the lengths the Joker goes to, the circumstances that got us here—are different, there’s still a feeling of redundancy.

Overall, the first issue of this was more than enough to justify sticking it out to see how the story develops. Let’s just wait and see what kind of build-up we get before we get some answers as to how we got here. 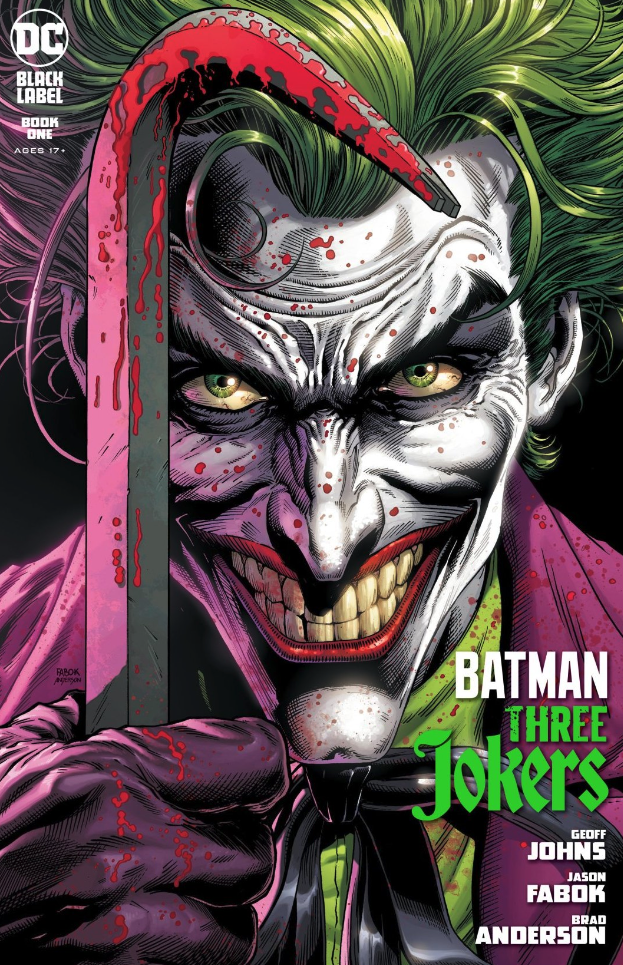