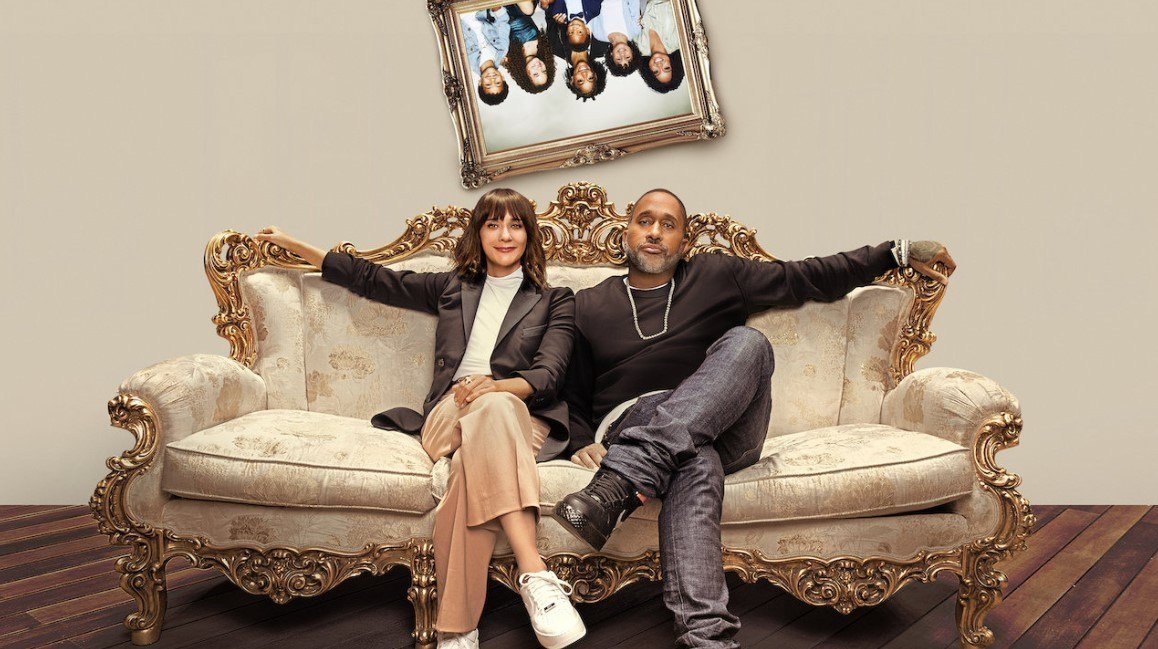 This weekend Netflix dropped the eight-episode first season of Kenya Barris’ new series #blackAF. At first blush, it might feel…familiar. #blackAF does cover the same ground as his successful ABC sitcom Black’ish. Once again, Barris mines his own experiences, and the story centers on a Black husband and father named Kenya Barris who’s hit it big and is living with his lawyer wife and six kids in L.A. This time around, though, without the constraints of network censors and a prime-time slot, there’s a lot more cursing, and Barris is playing himself. Perhaps both literally and figuratively.

The show is staged as a mockumentary, its primary conceit being that second-born daughter Drea is making a documentary about her family to accompany her NYU film school application. This allows for context-setting via voiceover from Drea, confessional moments, and lots of awkward sideways glances at the camera. Unfortunately, unlike in hit shows like The Office and Parks & Rec, here that awkwardness often feels unintentional. While the story is presumptively told from Drea’s perspective, the lens rarely strays from the show’s creator/lead character and his preoccupations and insecurities: with money, with how white people view him, with wanting his wife Joya (played by Rashida Jones) to remain the same person she was several children ago. 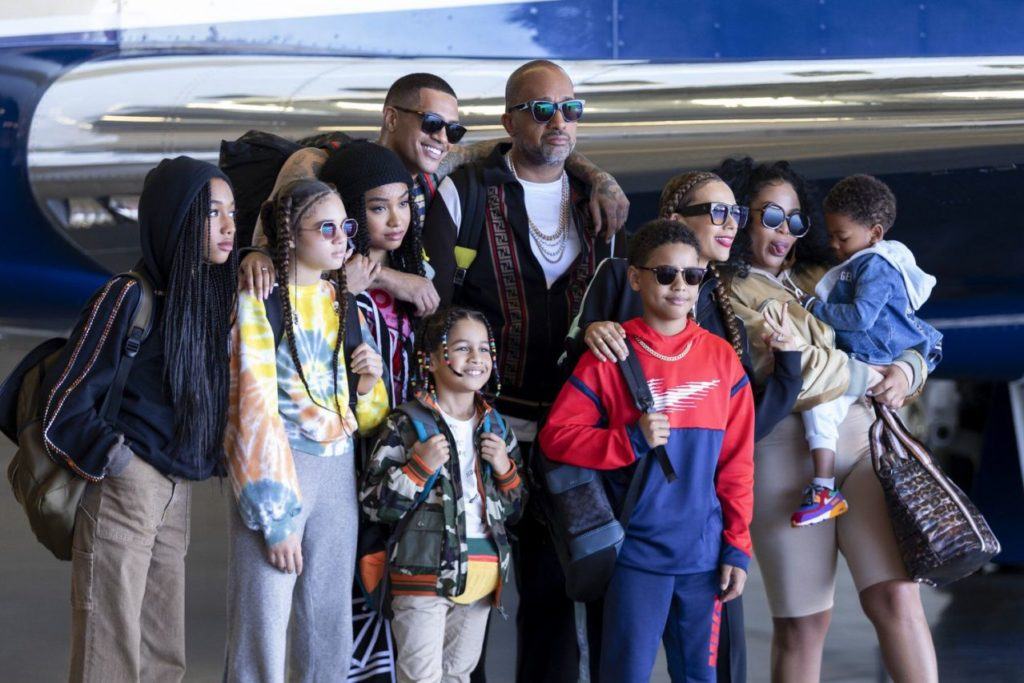 The pilot in particular comes across as masturbatory. In some ways, it’s the same pilot that introduced us to Andre and Rainbow Johnson, but that may be why it fell so flat. Instead of the “Moving on up!” Johnsons fighting to hold on to their cultural identity in a sea of upper middle-class whiteness, we’re supposed to have empathy for the Barrises, who are “I’m rich, bitch!” wealthy and generally unpleasant people. (Every episode’s title is a variation on “this is because of slavery.”)

One of the more painful scenes from the pilot involves some really unfortunate product-placement continuity errors as the camera cuts back and forth from Kenya’s white assistant Danny standing in their kitchen holding a bunch of Nike sneakers while Kenya whines about how white people view his fat gold chain and expensive tracksuits. Joya, who still calls herself a lawyer, hasn’t practiced law since the difficult birth of their sixth child and is now working on a career as an Instagram influencer. Instead of a quirky but lovable couple, we’re confronted with two people who seem barely able to stand each other. There’s just not the same chemistry between Barris and Jones that exists with Anthony Anderson and Tracey Ellis Ross. Neither of their characters are likeable, and in his case, we’re not sure if it’s Kenya the Character who is so unlikeable or Kenya the Creator. It’s hard to tell. 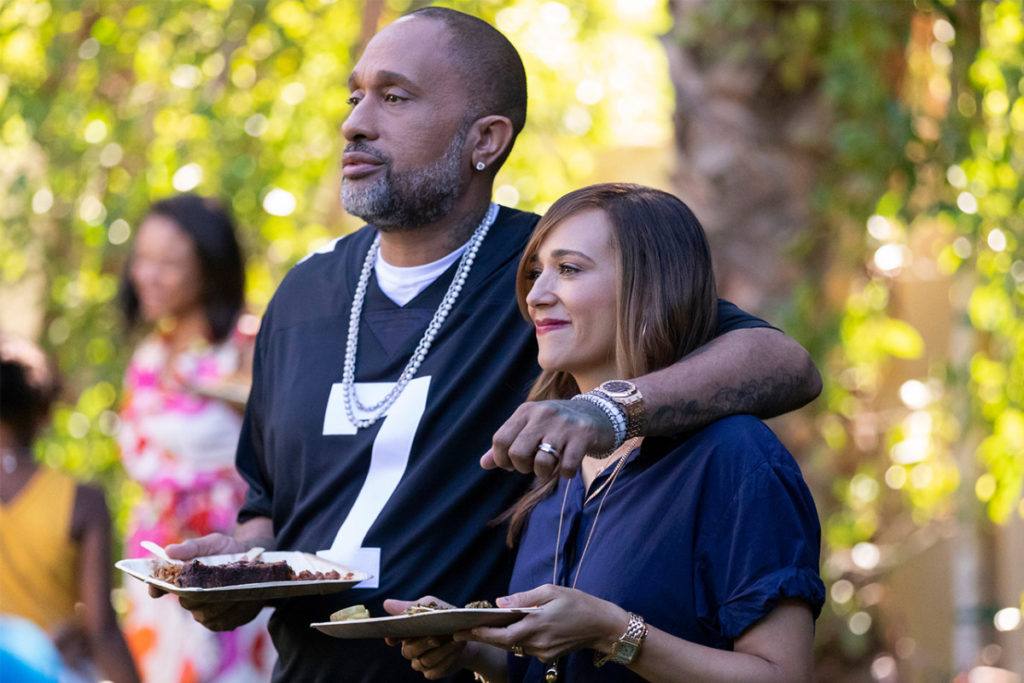 When Black’ish premiered in 2014, it was subversive for a network show. Here was a well-to-do Black family with two successful parents that was able to address issues of race, assimilation, gender, and class in a far more frank way than the Huxtables ever had. Six years later, Barris is clearly trying to push the envelope. The series does blessedly improve after the pilot, tackling topics like the adultification of Black girls, the Catch-22 of Black fatherhood, and a disintegrating marriage. Perhaps the most interesting episode (“yo, between you and me…this is because of slavery.” Sigh.), which features cameos by the likes of Ava DuVernay, Issa Rae, and Lena Waithe, is one that addresses whether Black creatives should be honest in their critiques of each other’s work or just support it since white people won’t. In the end, Kenya seems to come down on the side of making the art you want to make regardless of what the critics say.