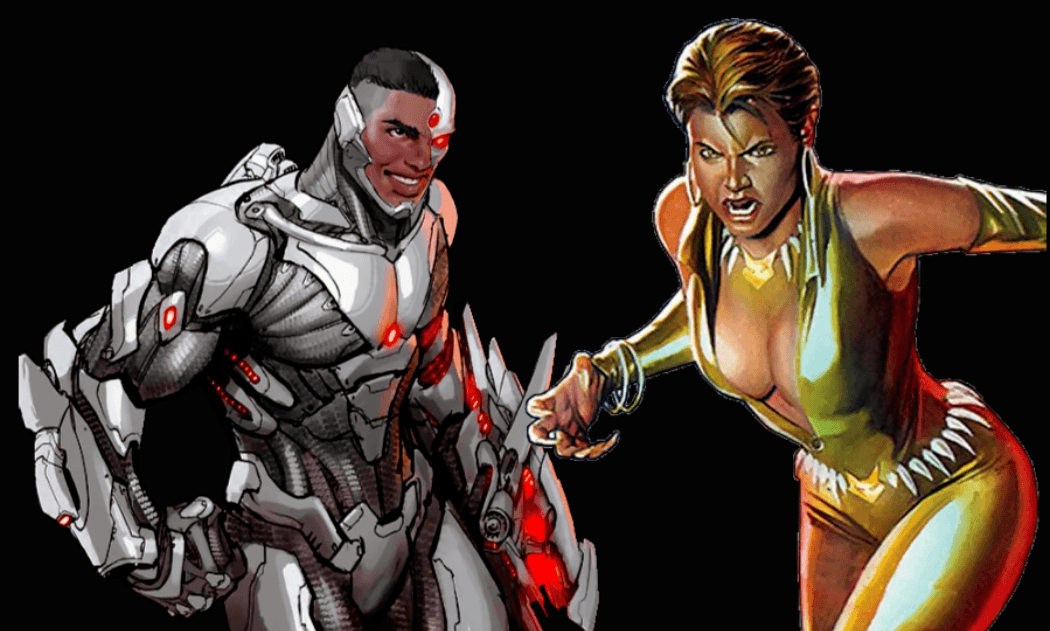 I was reading an article written by fellow BNP contributor Chris Aiken about how Miles Morales and his evolution over the past decade has meant a lot to him because of how he resonates with the character personally. It stumped me a bit because I was shocked it had only been a decade. Less, actually. Miles came out in August of 2011. I’m not good at math but my calculator tells me that at the time of this writing, it hasn’t even been nine years. While Miles is still relatively new, he’s been on a steady incline since his inception. From the comic book page to animated television shows, to video games, references in the MCU, and his very own animated movie. My mans is out here out here.

It got me thinking, though. Why don’t we spend this much quality time with other black heroes? I mean, I know why. And I know you know, too. But I’d really like to see it. We’re in an increasingly better place right now with newer black heroes in comics. We’ve got Ironheart, Naomi, and Jo Mullein to name a few. They might not be on the same scale as Miles, but they’re definitely being embraced, and they’ve been given the space to breathe in their own books and develop in front of us. You truly love to see it. 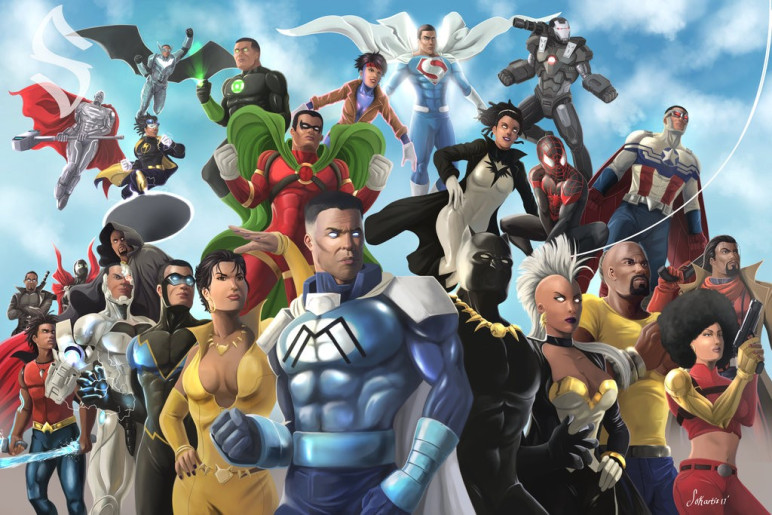 But there are quite a few characters that have been around for a long time who’ve got mountains of potential that are just collecting dust. It’s a shame. They deserve to be developed and given the room to evolve as well. I can easily pop off ten or fifteen characters that need more shine, but for the sake of my sanity, and for fear of sounding like a broken record. I’m only gonna focus on two.

Cyborg and Vixen are some of the oldest black heroes to not have been given their overdue shine. They’ve been around for decades, present for some of DC’s biggest events, and crossed over into other mediums. But we don’t really know them, do we? They’ve always kind of just been there.  We haven’t spent a lot of one on one time with either of them. Not in the way we have with some of these newer characters. In fact, I feel like we’ve gotten more development from them in television shows than we have on the page. And while I appreciate that, it sucks to not see them universally embraced, especially when you take into consideration the potential you’re leaving on the table at the intersection of their culture and powersets.

Cyborg debuted in 1980, created by Marv Wolfman and George Perez. For years, he was a part of that classic Teen Titans team in the 80s, and most recently during the New 52, he graduated to the Justice League with an updated origin story. He’s been in the animated Teen Titans, and the Justice League movie, the Injustice games, and most recently the latest season of Young Justice.

That’s all cool, but Cyborg didn’t get his first solo title until 2016. My calculator tells me that’s 36 years since 1980. And he only has a collective 38 issues across two different creative teams and DC continuities. That’s it.

Cyborg is a black man who had his body taken from him but through ingenuity and alien technology, he’s able to survive. But he’s still got the trauma of having his promising future ripped away from him. Not to mention, he’s essentially a man who is the bridge between man and technology. In the 21st century, there’s so, so much to do with him that would be meaningful and resonate with so many people. I wanna see a Cyborg navigating what it’s like to survive a traumatic experience in the midst of so many of our brothers and sisters that don’t get that chance. I want a Cyborg that feels like he’s from Detroit. I wanna know why he says Booyah. I want to know how he navigates the internet age. Is he a social media celebrity? Does he cut his own hair or go to the barbershop? We know none of this. The Cyborg we continually get is either incapacitated, serving as a glorified secretary on the Watchtower, or just barely present in crowd shots.

Vixen is even worse. You may or may not know this, but Vixen was supposed to be comic’s first black female superhero, set to star in her own series and everything back in 1978. But it was cancelled along with a slew of other books before it ever saw the light of day. It was eventually published in DC’s Cancelled Comic Cavalcade with the rest of those books canceled. 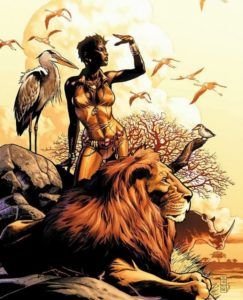 Other than that, she’s got a similar resume to Cyborg, with far fewer appearances. She’s also been in video games, animated tv shows, and live-action shows, most notably in the Arrowverse on the CW. And she didn’t get her first solo series in comics until 2008. That’s 30 years. I didn’t use my calculator this time. To this day, it’s the only solo book she’s been in, and it was only a 5-issue limited series.

Vixen is a black woman with an amulet passed down from her Ghanaian ancestors which has the ability to grant its wearer all the powers of the animals of the animal kingdom. Not on some Beast Boy shapeshifting stuff, just the powers. So you’re telling me that Mari has the potential to have a story steeped in African legacy, with powers rooted in controlling animals but she gets to keep her human shape and show us all that black people don’t need to be “othered” to be present in stories, and we’ve only spent a measly 5 issues of quality time with her?! I hate it here.

I appreciate all the development that the character is getting on a show like Legends of Tomorrow, but it’s a shame we don’t get to see that reflected on the comic book page as well. There’s so much potential for her character to be a heavy hitter in the DC Universe, but most recently, she’s been a member of the Justice League of America, also known as the Justice League B-Team. Great.

We might think we know these characters, but we really only know the bullet points about their origins and powers. We haven’t spent nearly enough time with them to know who they truly are. We haven’t gotten to see them as their authentic selves. They have just as much potential as Miles Morales and Riri Williams to resonate with fans across the board. I know this because they already do. Cyborg specifically has always been one of my favorite characters. But simply existing isn’t enough.

While I love the new characters that we’ve gotten recently, I hope we don’t leave the old ones behind. The ones with heaps of potential that, if we’re being honest, paved the way for the ones we know and love now. 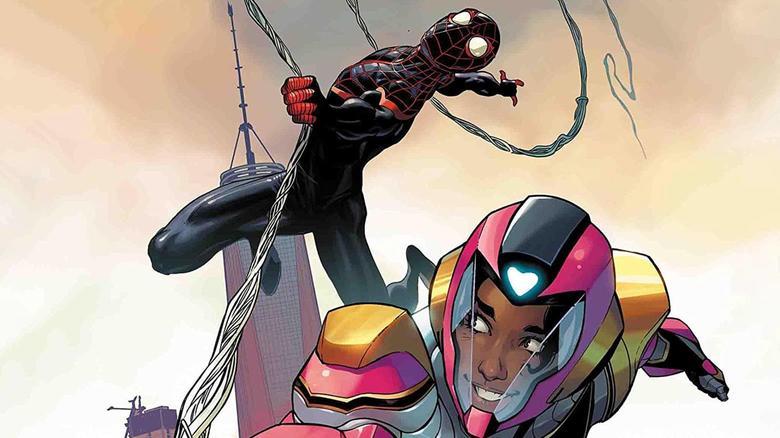