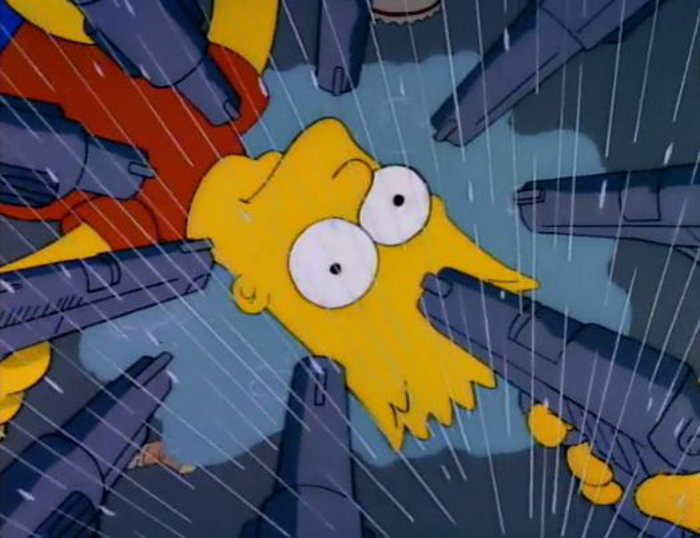 [divider type=”space_thin”]
I am a jack-of-all-trades lover of cosplay, books, board games, and losing at Super Smash Melee. I’m open to new experiences and love trying new things. Despite these qualities there is one form of nerd entertainment that I’ve never been able to get into. So, my beautiful nerds, I have a confession to make:

I have been genuinely intrigued by the premises of some “must see” anime shows. It’s just that I can never truly get sucked into an anime the way I can with most other live-action or animated shows. I meet and talk to nerds all the time and I often get a funny feeling that we would have had more to talk about and connect on if I had been more into anime. I’d find myself leaving some conversations feeling like a defective nerd for not being more interested. This phenomenon got me thinking. I love animated shows like Rick and Morty, Steven Universe, and Futurama — why doesn’t anime captivate me the same way other shows do?

At first I attributed it to my short attention span. I’m sure I’m not alone in this — I’m so used to Reddit and other media where I can get my news in short headlines, often heading to the comment section for the “Too Long; Didn’t Read” that condenses a long article into a small, manageable teaspoon. It’s gotten to the point where I can hardly get through a whole episode of a TV show without going on a long thought-tangent, which I’ll often snap out of and realize I’ve missed a significant plot-point or two. This becomes especially problematic when watching anime; if I zone out or look away from the screen during anything in English, at least I can hear and understand the dialogue while I multitask. With anime, if my eyeballs aren’t super-glued to the screen for the entire duration of the show, I am 100% guaranteed to miss something, and I’ll end up having to rewind a million times only to zone out again.

This issue, however, is no longer a good excuse; a year or so ago I started rebuilding my attention span by reading science fiction short stories, working my way up to longer and longer stories until I felt like something could hold my attention for more than 5 seconds.

It wasn’t until late high school and early college that I really started to watch movies and TV. This was for a myriad of reasons, but the primary reason was simple: I couldn’t relate. I felt like an outsider at times growing up in a largely white suburb, especially since the only Indian characters I saw on a screen were either in unrealistically extravagant Bollywood films or portrayed as caricatures or the butt of a joke.


[divider type=”space_thin”]
I never saw characters I could really relate to on TV, and so my entire childhood all the way through my teenage years was spent with my face buried in a book; at least in my mind the strong, bad-ass characters I read about could be people who look and think like me.
[divider type=”space_thin”]
The steady stream of increasing inclusivity on television has satisfied this for me in characters like Alex Parrish from Quantico, Mindy Kaling on literally anything she’s in, and stand-up specials from comedy gods like Vir Das and Hasan Minhaj.

I thought that this inability to relate to most TV in general was the primary contribution to my gripe with anime, but seeing that there are characters of color in anime as well made me wonder if that was the root of my anime problem at all.

What It Boils Down To

There are so many little ways I tried to explain why how I feel about anime. My short attention span, my late start with film and shows, questions of representation — but the answer may just have been much simpler this whole time. There may not be a huge, elaborate explanation that can justify the way I feel. I’m just not into it.


[divider type=”space_thin”]
So what about you, Blerd Nation? I know we’ve got plenty of anime fans out there. Half of my fellow staffers have dedicated their lives to some anime or another. I’ve always felt alone in my non-anime-fandom, but I’m maybe 47% sure I’m not. Let’s turn that 47% of doubt into 100% certainty: if you can relate, give me a shout out in the comments so I know you exist!