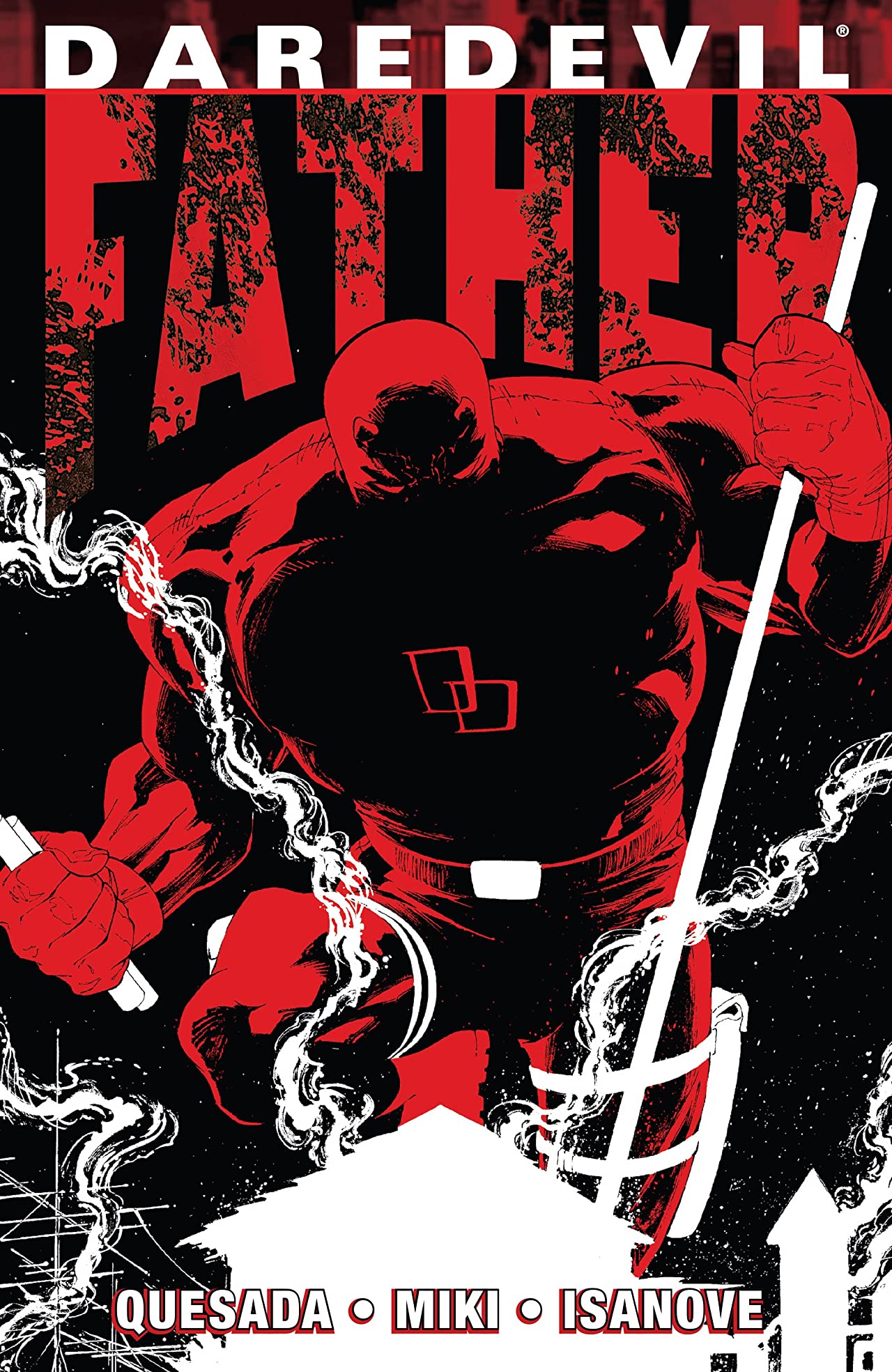 Sure, everyone’s excited for the upcoming Marvel content being released on Disney+, but if you’re anything like me, you’re still lamenting over the loss of Netflix’s nigh-immaculate Daredevil series. Well, the upside is that this is a character with no shortage of comic material to dive into. Some of the best writers in the business have had a turn at crafting some fairly epic stories about the Man Without Fear, but Joe Quesada’s hard hitting thriller Daredevil: Father is worth the read. 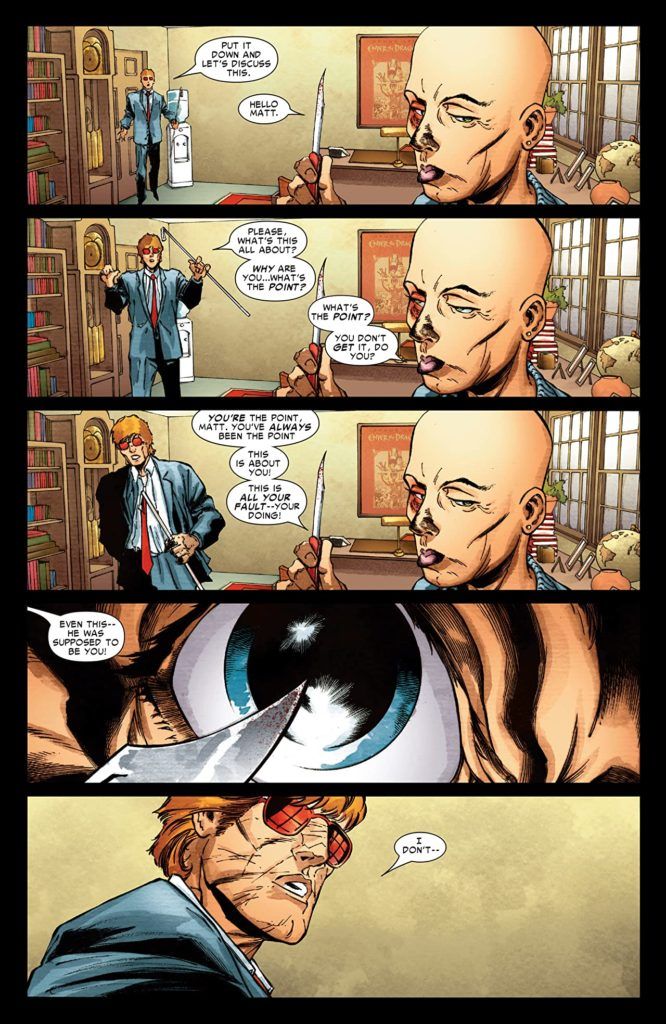 This six issue beatdown takes place during a vicious New York heatwave when a brutal serial killer preys on people’s eyes. Early on, Matt Murdock decides that it’s not his problem because it’s not happening in Hell’s Kitchen. He’s also dealing with a lawsuit involving a woman who contracted cancer from a large corporation along with the appearance of a new group of superheroes that have a bone to pick with ol’ Hornhead. The highlight for me was the rise of the Santerians who were based around the Orisha from Yoruba religion. It’s an interesting read for anyone who considers themselves a scholar of representation in popular culture when you consider that we’ve probably only seen these heroes maybe three or four times since then in the past decade. Quesada put together a fairly underrated but strong tale that’s equal parts neo-noir whodunit and pulp superhero epic, a 200-page epic that’s totally worthy of your quarantine content queue.