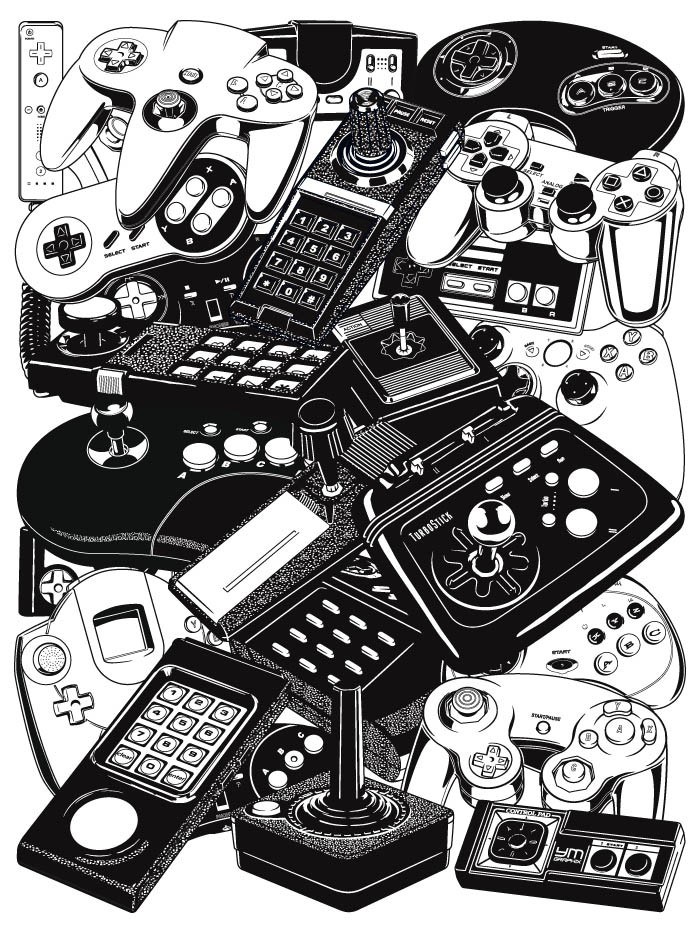 An idea was kicked around with the women of BNP about writing a bit on our favorite characters from video games. Usually a male dominated fandom and work place, it’s still great to hear from other women about the women they loved to play as, play against and see. From the days of old school video games consoles like the Atari to the to all these next gen consoles there have been women within these worlds that we lived through and admired every time we picked up a controller, went to an arcade or even rocked with the PC version. NPC or main cast member. Teen or grown woman or tiny child. Summoner, Gunner, Hired Killer, Undead Baddie, Corporate Spy or even leader of a revolution: there are so many favorites. Here’s an entry in a series of us womenfolk writing about the womenfolk that ultimately have to be credited in making the experience of playing that particular game one to remember. 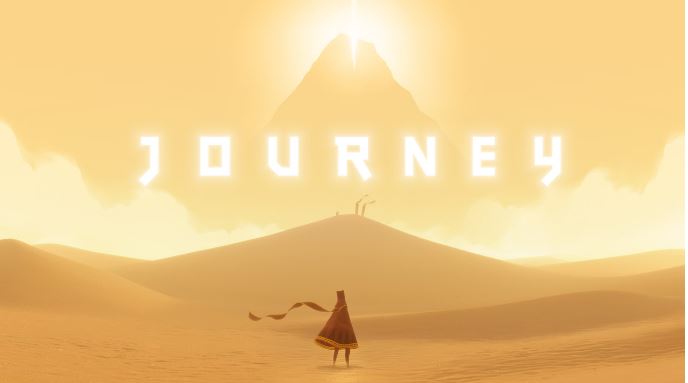 The Traveler from Journey

Even though I’ve worked in the video game industry for nearly a decade and a half, I largely stopped playing games years ago. I think on one hand, I just got older, and on the other, I was enjoying other parts of my life too much to sit inside staring at a screen for hours. I also found myself alienated from so many of the games friends of mine were playing. Grand Theft Auto and Halo were never really my shit. I played MMOs like World of Warcraft and City of Heroes until I tired of the constant griefing. In the case of the latter, I remember the last time I logged in to play my seven-foot-tall, Afro’d female blaster named Incendiary Vice. Another player followed me around, trying to convince me to duck into a corner for some sort of sexual encounter.

I worked on games, of course, and I did play those–The Sims franchise, Puzzle Pirates, Star Wars: The Old Republic, and lots of casual online games–but it’s not quite the same experience when it’s your job.

When I heard about thatgamecompany’s Journey, however, I was intrigued. I downloaded it on the Playstation Network and immediately fell in love with it–the vaguely Middle Eastern setting, the painterly art style, the spare but impactful music, and, of course, the character. The Traveler in Journey is theoretically genderless, ageless, and nameless, but in my mind, she is always female. And maybe that’s part of the brilliance of this character–it’s a character any player can identify with and project themselves onto, a rare experience for a woman of color gamer. As I progressed, the faceless Traveler grew taller, maturing, her long red robes lengthening and shortening and glowing as we took flight or surfed through silent deserts, underwater caverns, and windy snowscapes. With no backstory, no overwrought exposition, and no dialog, she is still expressive, her white almond-shaped eyes glowing with emotion, whether it be wonder, fear, courage, or new understanding. 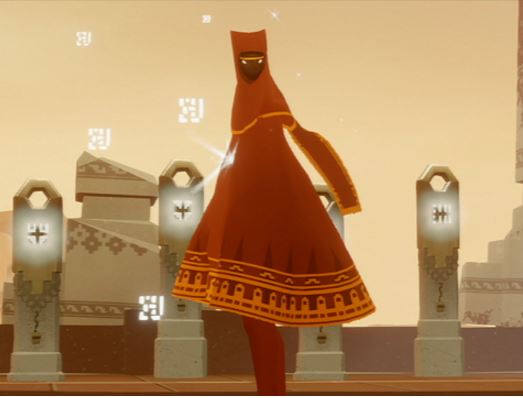 After so many years of games with simple, easy to explain goals, to play a female-resonant protagonist on an epic quest set in a sprawling and desolate world full of monsters and other strange creatures was a treat. I identified with a character who wasn’t fully-customized in an RPG for the first time in years, and the only anxiety I felt was that of the character I was playing, not that of a woman daring to play an online game. But that, too, is part of the beauty of The Traveler–you do encounter other players in the game, but they, too, are The Traveler. Together, your individual chirping transforms into a gorgeous harmony. These companions appear and disappear throughout the experience, helping you or at least showing you paths through difficult terrain. They’re never malicious.

The Traveler is the perfect avatar: innocent, curious, strong, determined, gracious. This character is an understated beauty who allows players–any player–to experience Journey as a game that feels like it was made just for them. As a black woman turned off by so many of the offerings in the mainstream game space, playing as The Traveler offered a welcome change in perspective.