Get in the Gundam Everyone, ‘The Witch from Mercury – PROLOGUE’ Dropped
6 Shares

Early June, while I was scrolling down on social media like any regular capitalistic consumer I came across an ad for a game convention called Play NYC. During the weekend of August 11th, developers, streamers and game lovers of all kinds would be allowed to participate in a convention surrounding the world of gaming. They boasted that they would have four floors filled with games of all kinds ranging from quick quip card games to virtual reality engagements. Like any regular game nerd, my first reaction was “Whaaaat? Four floors of hopeless enjoyment for only 30 bucks?!” 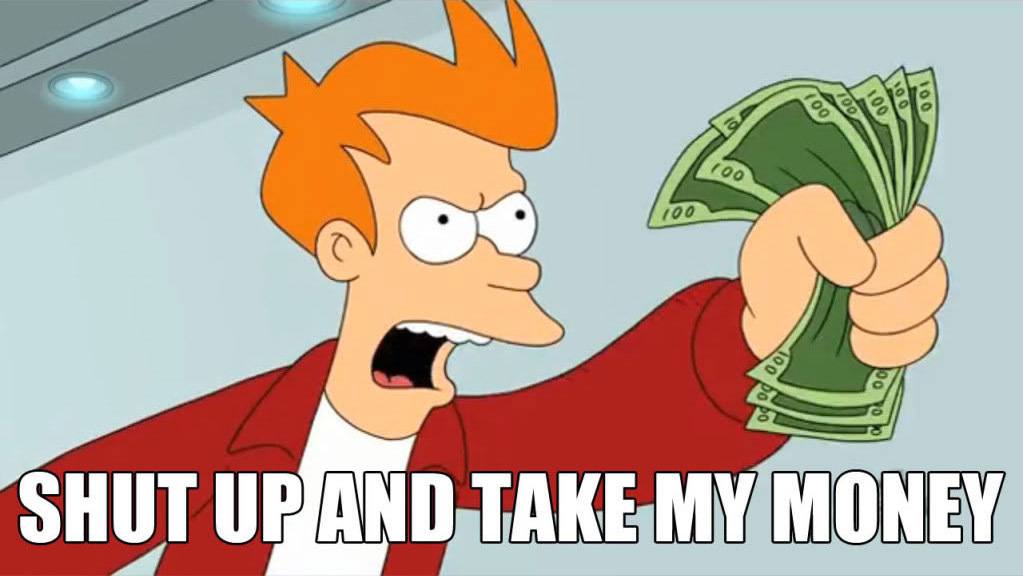 I did not know what to expect because apparently this was their second year showcasing this event. Many of my friends never even heard about this convention. I was skeptical at first, but nonetheless I began my official countdown to Play NYC. Once I stepped in, I immediately felt enlightened. I’ve heard of a couple of indie game companies in the industry before yet had never been in an environment of several of them all at once! This convention not only opened my heart to the world of non-mainstream companies but its welcoming environment helped me feel engaged with other developers. This is a great place to take your enthusiastic siblings, but an even better place to get your learn on about independent developers in the overall scheme of gaming. 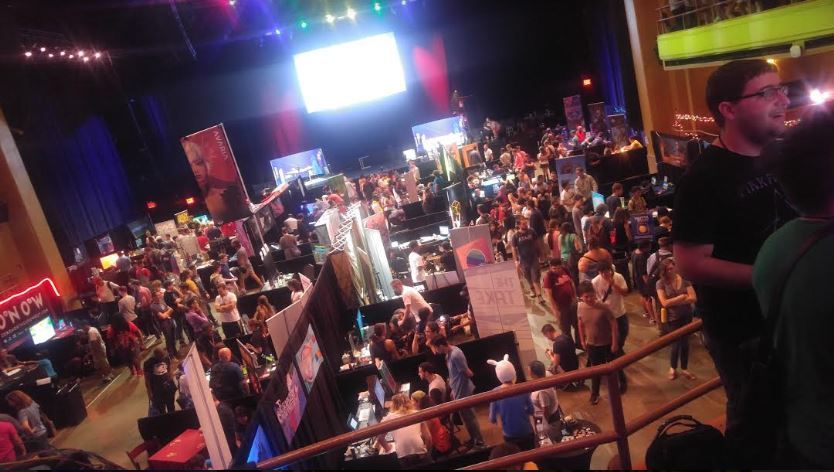 Though four floors of games may seem overwhelming, it is important to outline your likes, dislikes and willingness to experiment. Because there is so much, there’s a slim chance you will get through every single game. As a gamer dedicated to RPG and deep story lines I know that I would visit the developers that tend to specialize in that area.

IF YOU LOVE FINAL FANTASY/JRPGS

AVARIAvs: This was my personal favorite. As an RPG/Strategy based lover I found this to be extremely satisfying. Graphics? Dope. PvP format? Dope. If you love the format of Final Fantasy and like occasional puzzles and high risk situation battles, this is the game for you. The PvP format felt lengthy enough to feel challenging but not to the point where it makes you bored. It kept me on my toes, and my eyes on my opponent’s health bar. You can learn about Avaria’s development here!

For the nostalgic food lovers:

Galactose- If you hate dieting and want something to take your anger out on this is your game. Not only is this an upgraded Galaga with a taste of Star Fox your enemies are your favorite foods. I ate a hotdog and simultaneously shot down a hot dog. The space graphics feel amazing and will be sure to entertain you and a couple of friends in the multiplayer mode.
Galactose is currently in development for Windows and Xbox One; more info on the sweet stuff here!

Steven Universe with a slice of Tekken.

Punch Planet: Punch Planet is a fighting game where you control battles with simple controlling. Unfortunately, this didnt give much room for extensive combo opportunities (which is why it is only a slice of Tekken). At the same time the characters range in power, fighting style, and pushed me to learn the controls because button mashing wont get you anywhere. Now the graphics gave me plenty of Steven Universe vibes. There’s a sharp vividness that reels players in that I feel stood out the most out of the other games I saw that evening.
Punch Planet is now open for Steam Early access! You can follow their combos here!

The Ultimate Clapback.
Wow, I will never forget about this game. If you’re a fan of cookouts and you never fail to be the center of uncomfortable family banter, then this is the game for you. The Ultimate Clapback is exactly how it sounds. 2 decks, 1 for the claps, one for the clapbacks. Whomever comes at you with a clap, you must clapback with the best possible clapback using the cards in your hand. The best part about this game is that you can get your secret clapbacks out at a vector and mask your secret grudge that you’ve been holding since the last cookout. The Ultimate Clapback is available now! You can purchase their game here!

Get Your Education On!

Cell to Singularity: I loved this game so much. If you love Doodle God, you would love this game. Essentially you’re moving and trying to develop cells to reach new heights in life and evolution. It was exciting to see because it feels like you’re take a biology lesson and sucking in, information. Which can either be a blessing or an annoying struggle. Nevertheless, it was an interesting trip and it was insightful to see how long it takes for some species to develop. Available now on Google Play and iOS! Discover the evolution here!

If you’re a game lover across all fields, this is the convention for you! I thought that I would only visit a couple of tables and feel too nervous to approach others. The developers were so kind and I got to sit down and play with them! It was enlightening to come across these creators and see them release their projects onto the masses.

I was so excited to come across developers that flew out from different countries, and experience various art styles across one medium. This convention is a perfect opportunity for game lovers across all fields to enjoy the essence of this epic art form. Though Play NYC is in its beginning stages, their popularity has increased with as they showcased over 300 developers across 162 games (71 more since last year). The home of Play NYC is sure to build and I cannot wait to see how this convention will grow!

To learn more about Play NYC and see how you can get involved check them out here and follow the hashtag #PlayNYC for talks, streams and videos about the event!