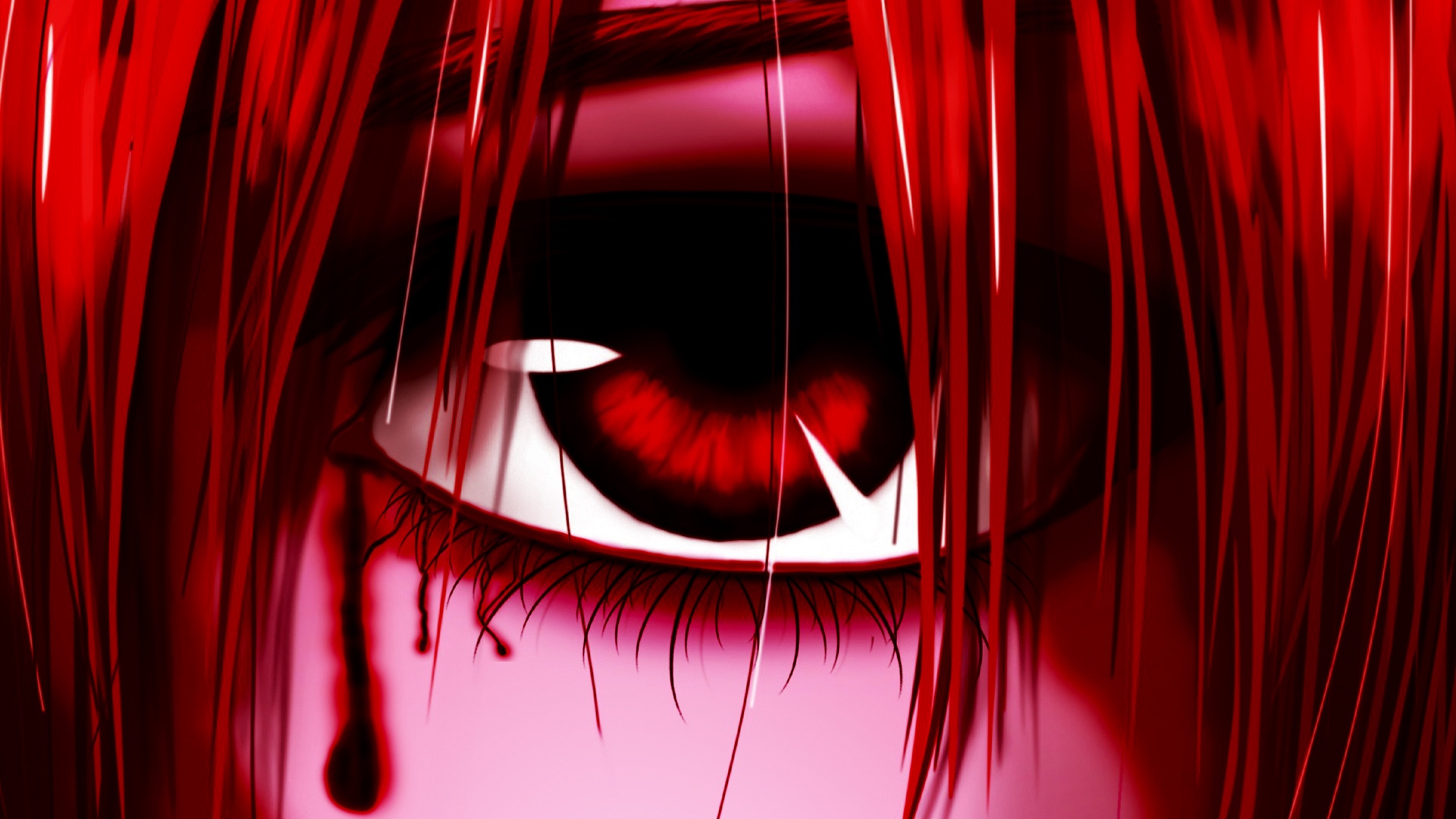 Welcome to our annual BNP spook month kids. Due to spooky life circumstances, the anime spooks weren’t utilized to their fullest this month, but don’t fret! We cooked up something really nice in our cacophonous cauldron. Alright, that’s enough alliteration. It’s time to talk about one of the spookiest shows that’s ever graced our respective digital screening mechanisms: Elfen Lied.

Let’s start with the premise of the show. Elfen Lied centers around a diclonius girl named Lucy. A diclonius is a humanoid species with cute little horns and invisible telekinetic arms (vectors). Lucy’s mother is considered the progenitor of the diclonius race. Her mother was an ordinary human, but she was able to give birth to the diclonius species. Why? Cause it’s a spooky show, that’s why. After more spooky stuff happens that we won’t go into because spoilers are the scariest thing of all during this month, she eventually gets put into an orphanage and then is held captive at a facility for a few years. There’s also a cute dog involved, so if you like adorable puppies, then go ahead and watch this show.

Lucy escapes from the facility leaving severed arms and legs in her wake. Did I mention this show was bloody? It’s pretty bloody. After she escapes, she gets sniped harder than Captain America and falls off of a cliff and into the sea. She’s then found by a boy and is brought in to his family to live a sweet quiet life full of peace and love. Oh, sorry. I meant she lives a life full of telekinetic battles, sadness, and awkward hugs. 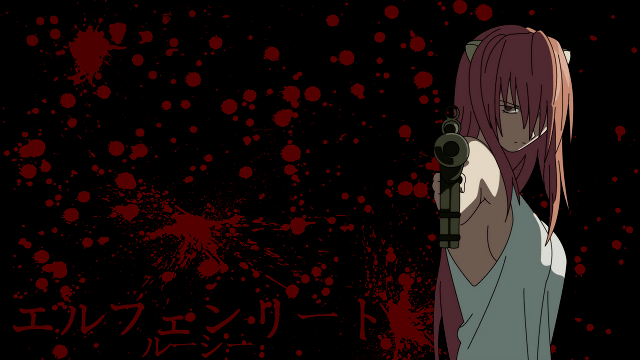 The plot serves as more of a frame for all the intricate things happening during the story. When Lucy first wakes up after being found, she’s lost all of her memory and reverts to a childlike state. As the show goes on, she develops into a character resembling her younger self and her sadistic side that was brought out of her during her life of being bullied, imprisoned, and other stuff that we won’t spoil. This is a show that is driven by the characters for better or worse. Some characters will piss you off and some characters you can’t help but love, and you may forget that they’re ruthless killing machines. Pro tip: don’t trust anything cute in anime.

he obvious thing that makes Elfen Lied so memorable is FLYING LIMBS EVERYWHERE. To me, what I remember most about the show is how sadistic most of the characters, including Lucy, are. The spooky thing about this show was how a traumatic event could change someone’s personality into a twisted version of themselves. Also, Lucy is cute as hell just look at her. Cute things are always spooky. Remember she’s ripped people’s arms off and watched them suffer. 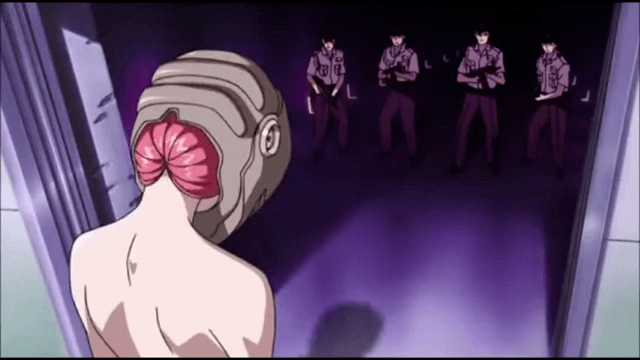 Elfen Lied is available on many legal streaming platforms. If you’re not subscribed to those legitimate streaming platforms, then find your own method of viewing [not endorsed by Black Nerd Problems on the “how”]. Just remember if we’re called up to be your witness when the FBI comes knocking on your door, we plead the fifth. Since Halloween is on a Tuesday and the club won’t be going up because it’s a work night, why not stay in and watch people get ripped up to shreds? That sounds like a typical Tuesday night to me. Anyway, happy spooks. Remember to put a Yu-Gi-Oh card under your pillow to ward off ghouls.