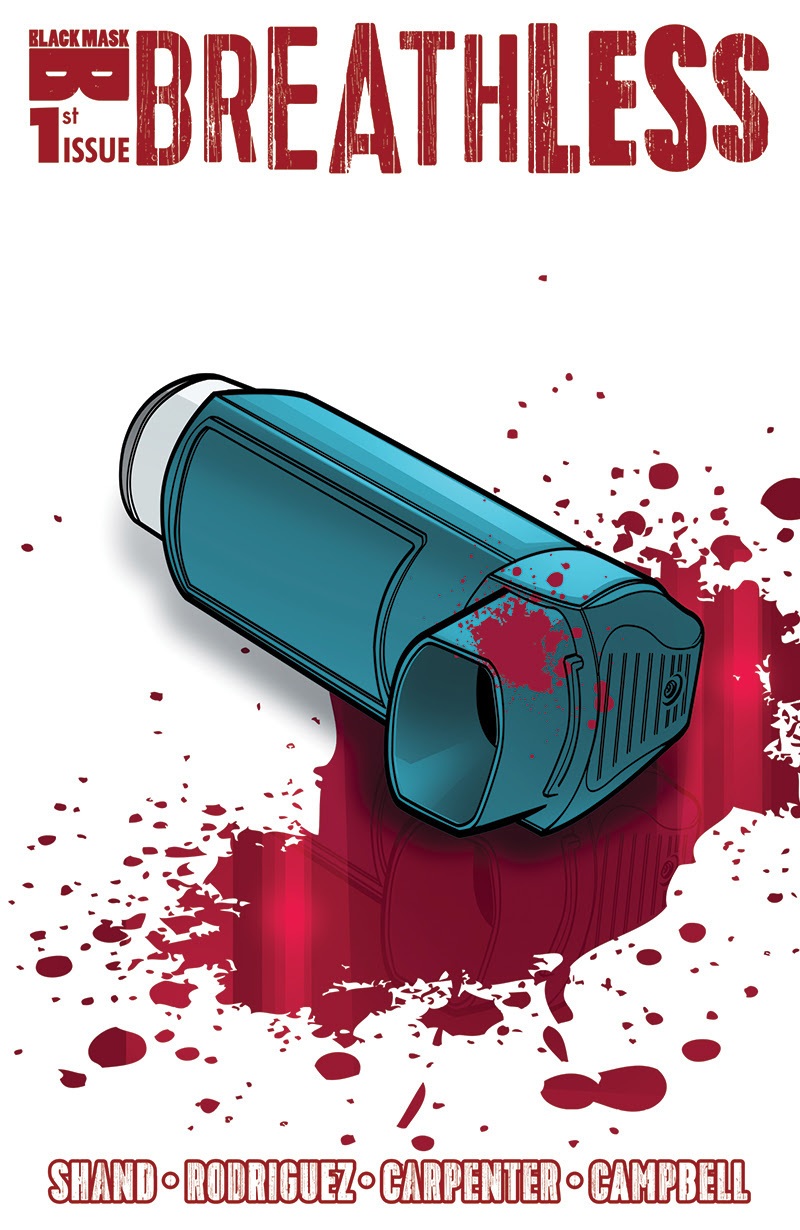 One of the recurring subplots in Modern American History is that of a particular pharmaceutical mogul who got the spotlight shined on him after he boosted the prices of HIV/AIDS medications by 5000% percent. He then purchased Once Upon a Time in Shaolin for 2 million dollars before it got confiscated when Martin Shkreli was arrested for… securities fraud.

Shand describes the catharsis behind the story better than I ever could: “In a society where it’s normal to go bankrupt in order to not die, does that change the way we understand humanity? Empathy?” 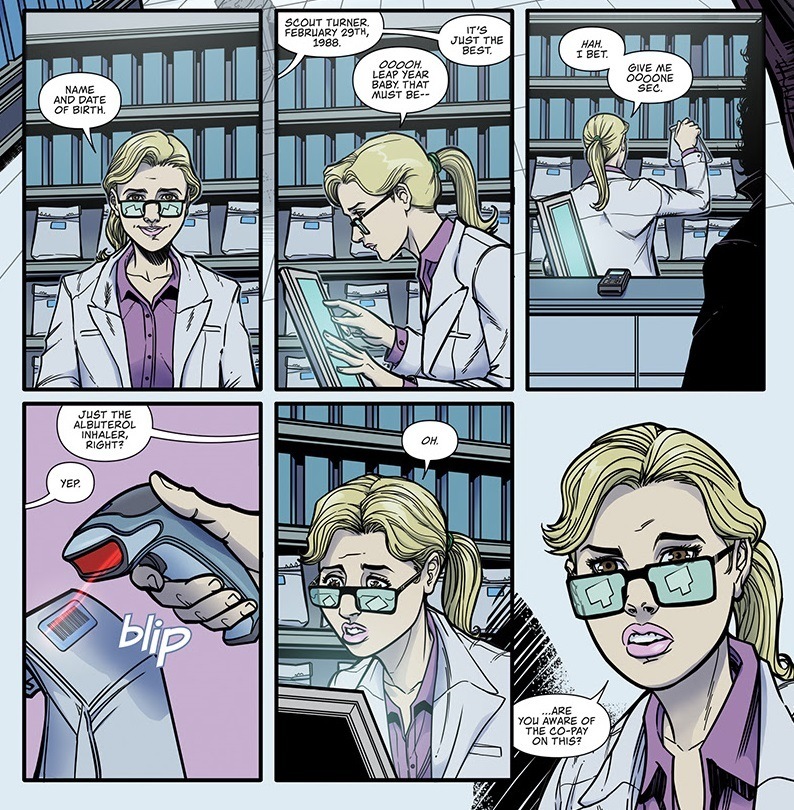 With that central idea in mind, Breathless opens with one of the most familiar scenes to most American citizens: the purchase of controlled pharmaceuticals that still require a co-pay even with insurance. As someone unfortunate enough to have firsthand experience in a healthcare-adjacent industry, I’m quick to empathize with Scout Turner. 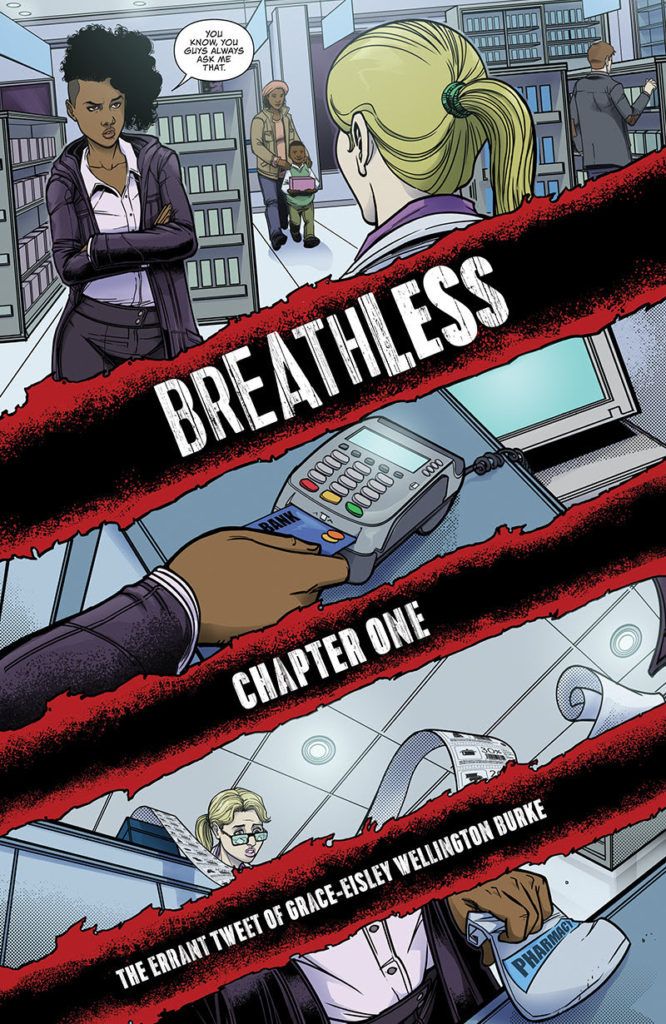 Scout Turner is a Black woman freelance scientist, who goes from picking up her inhaler to surgically removing several organs from a truly monstrous Hisser before having to deal with “That One Officemate” incarnate in the form of Grace-Eisley Wellington Burke. She is exactly the type of person you’re imagining. Conversely, Scout Turner is the exact type of spiritual successor to a long list of pulp fiction action girls we need in 2018. She is portrayed as an expert in her field, and capable of being a lot more sympathetic to the folks surrounding her.

Breathless bypasses a lot of exposition and instead asks us to accept that this world is like our own, except the urban fauna is much more terrifying. Between Shand’s fasted paced dialog and Rodriguez’s absolutely stunning artwork, it becomes a very easy proposition to accept. The office talk banter is infused with just enough sci-fi jargon. The panels are vibrant and visceral and mildly distressing/horrific at times.

Shand and Rodriguez have a brilliant chemistry and all the essential elements: a diverse cast, a poignant premise, and monsters of all varieties. If you’re in the mood for more speculative fiction in your pull, make sure you add Breathless.

9 “Malfunctioning Inhalers” out of 10