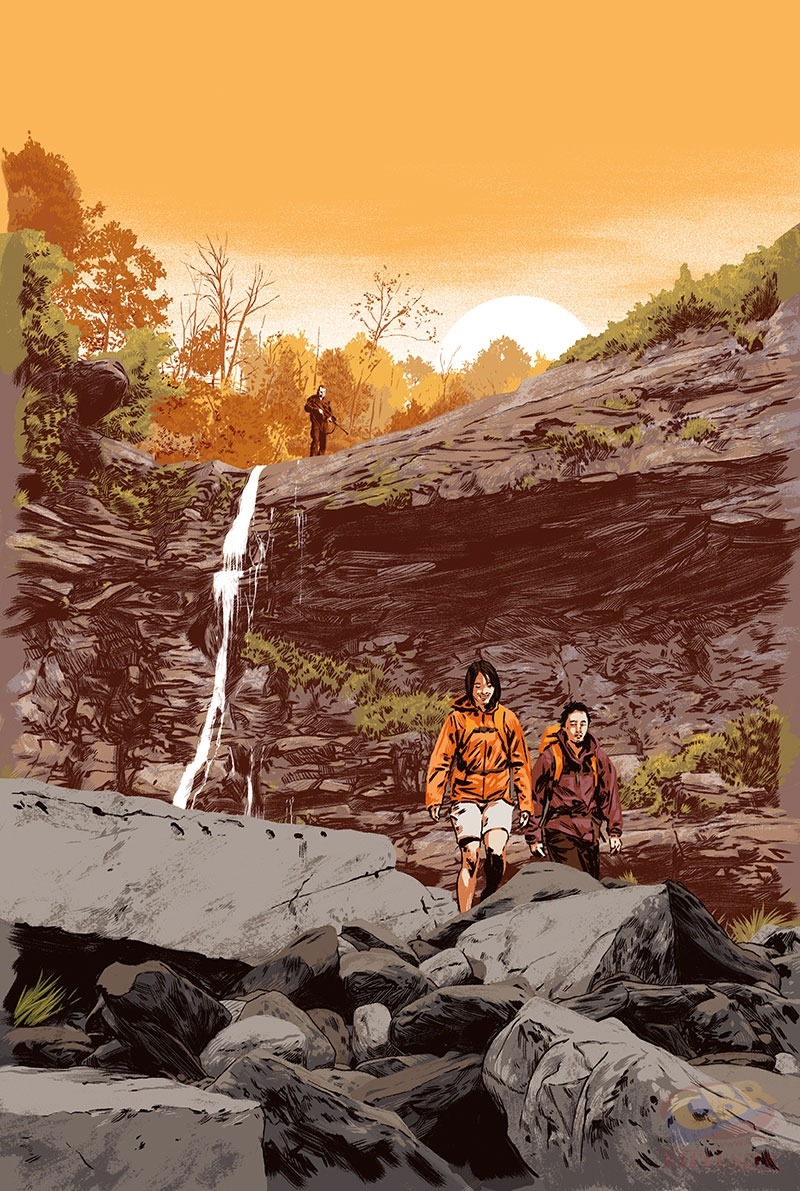 Briggs Land has been a sleeper hit from the get-go. It’s the quietly tense crime drama comic that not nearly enough people are talking about despite it being well on its way to television and rightfully so. Every thirty pages feels as taut and thrilling as it would if translated to an hour of Sunday night airtime. And Brian Wood’s latest chapter, “Lone Wolves”, is no different.

The first issue of this new story arc in the Briggs Land saga centers around Isaac Briggs, a veteran home from the battlefield figuring out how to adjust. A simple walk in the woods, exploring old family forest trails turns into a tense situation really fast. Isaac could potentially be one of the most intriguing characters that has yet to be explored until now. Even in this first issue, you can already see Wood slowly pulling back this character’s layers through the eyes of his nephew, James. Wood’s trademark political elements are a bit heavy handed and possibly not for everybody, but still manages to add to the flavor of this tale, making it uniquely American. 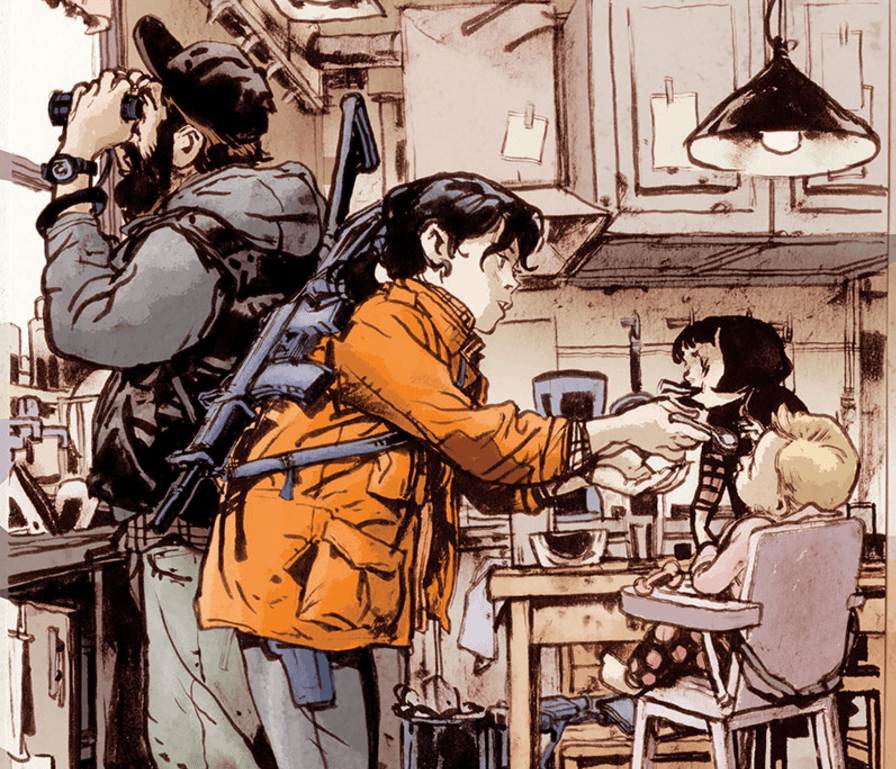 Visually, Mack Chater’s artwork has not missed a single beat. The slightly muted color palette brings about an art house quality to the narrative that makes it easy to see why this would have gotten optioned for television so quickly. In fact, AMC would be completely out of their minds to not maintain this same style of color, an opportunity they missed out on with The Walking Dead.

Bottom Line: Briggs Land is back, hitting the ground running as if it never left. Granted, given the current sociopolitical climate, the politics of the story may not be everyone’s cup of tea, but the tense setup for things to come and the spotlight on Isaac Briggs makes the book worth the read.