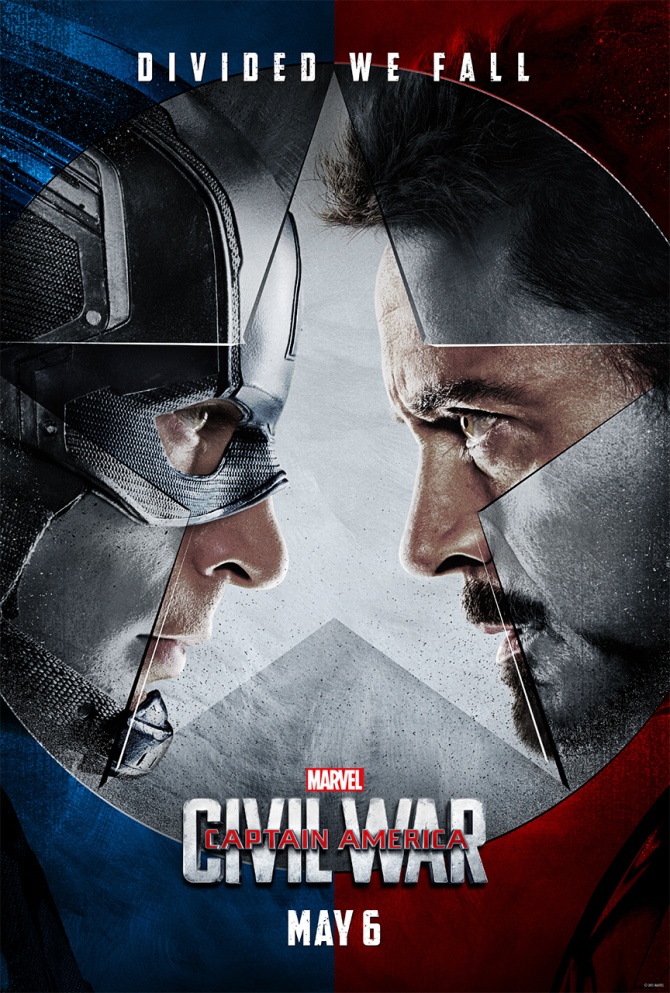 “Sometimes, I want to punch you in your perfect teeth.”-Tony Stark in a 3 piece suit.

[dropcap1]H[/dropcap1]appy Thanksgiving you beautiful non-registered enhanced heroes! Sometimes you goin’ about your gotdamn day complaining that you gotta work the day before the holiday and sometimes you open up a web browser and see that the most anticipated Marvel movie/ storyline to date just dropped it’s first trailer. For the record, Captain America: Civl War is six months away, but I’m headed to my local AMC theater with stadium seating and the soft betta leather seats to wait this shit out. “Bruh, you here for Star Wars already? Why are you dressed up as a giant panther? What does Wakanda have to do with The Force?” Mind your damn business pleb, I’m here for Bucky trying to rip the power core out of Iron Man’s chest!

Sorry, got my blood up on that one. Listen, I’m here for this shit like baked ziti and summer dress weather. They’ve changed some things up of course from the comics (which they are wan to do) as it seems there is less (but some) focus on the Superhero registration act and more about Cap protecting his rehabilitated friend Bucky, Formerly the Winter Soldier. The government is coming after him BECAUSE HE WAS A STRAIGHT UP TERRORIST IN CAPTAIN AMERICA: THE WINTER SOLDIER. Let’s not forget that Steve.

At any rate, Tony is on the side of the Government (which is true to the comics) and says there should be some checks in place because that makes them different from the bad guys. Which is slightly confusing because we just saw him do some shit we know he shouldn’t have done while avoiding any oversight in the last movie. Lesson learned I guess? Sure.

…Ok, fine, I’ve went about 300 words too many without mentioning BLACK PANTHER! Sun, SUN, I didn’t think it was gonna happen, yo. I mean, I knew it was gonna happen, but I still didn’t believe it. Like the first time your folks got some extra change around Christmas time and you had suspicions that there might be Super Nintendo behind the tree, but you didn’t want to set yourself up for disappointment in case that big ass box was like 3 sweaters, a six pack of tube socks and some gloves. But there he is drop kicking Bucky in the chest! There’s the King of Wakanda (in this timeline) getting into a foot race with Stars and Stripes himself. Spoiler Alert: YOUR WHITE PRIVILEGE AIN’T CATCHING A BROTHA ON FOOT INFUSED BY BAST THE PANTHER GOD, FAM. GIVE IT UP STEVE, YOU NEED MORE PEOPLE.

The Mortal Kombat finisher on this shit, doe? The last 20 seconds when Bucky and Cap giving Iron Man that Back-to-Back. Fam, them passing the shield back and forth while simultaneously delivering the Fade to Tony gotta be the best team up since Akeem and Semmi came to America searching for the next Queen of Zamunda! Tell winter to pass the sticks, we need May to happen right the Black now!