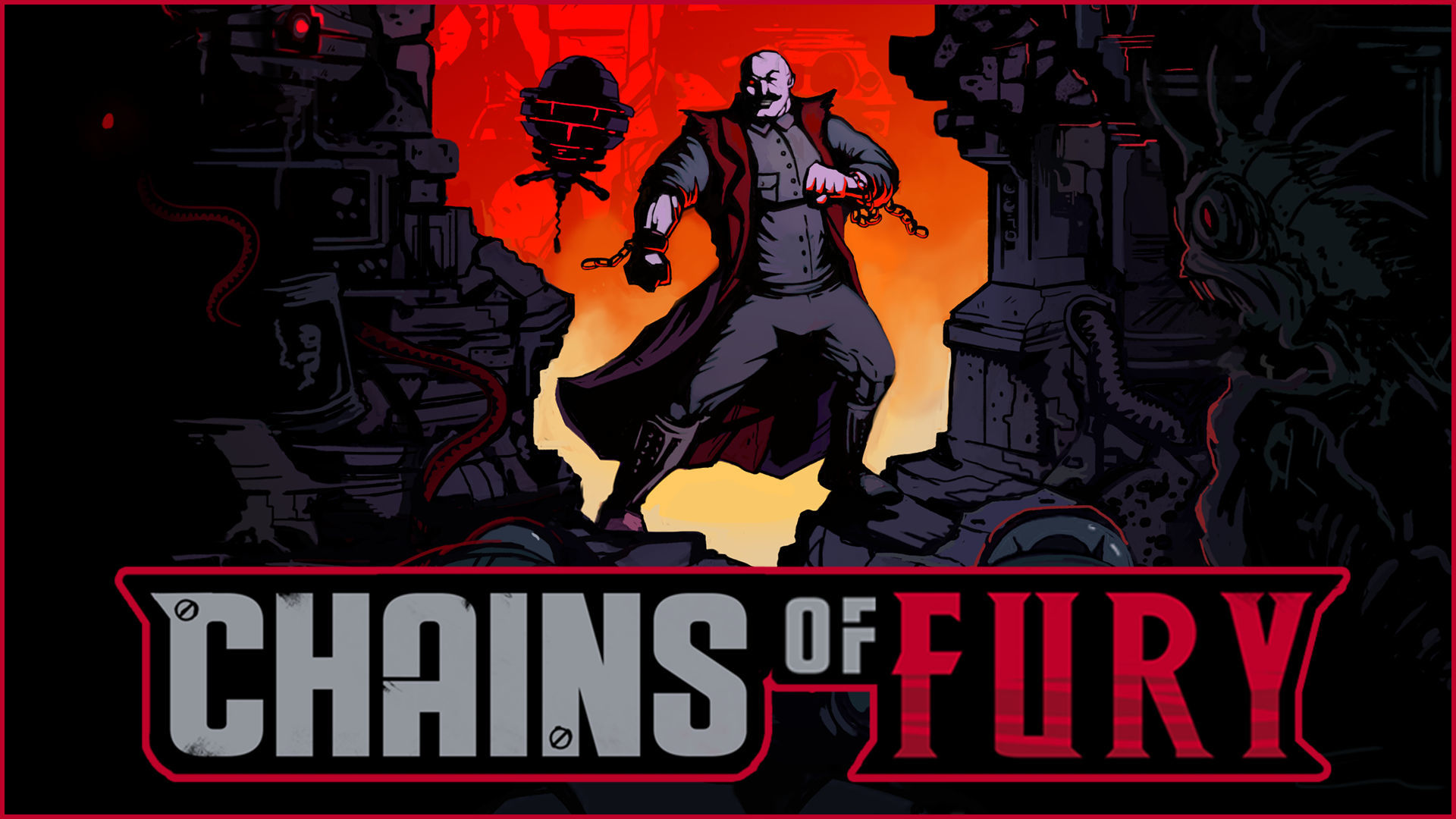 You are the Key

Imagine yourself playing one of your favorite old-school action games: one you grew up with but haven’t revisited in a while. It takes a bit of warming up but soon you’re back in the zone. You’re cutting down enemies and bosses alike with ease, but one thing remains in your way. The abilities you’ve built up prove no match for…a locked door. As you turn back to hunt for the key required to progress, a thought crosses your mind: “Why can’t I just break the damn lock?” 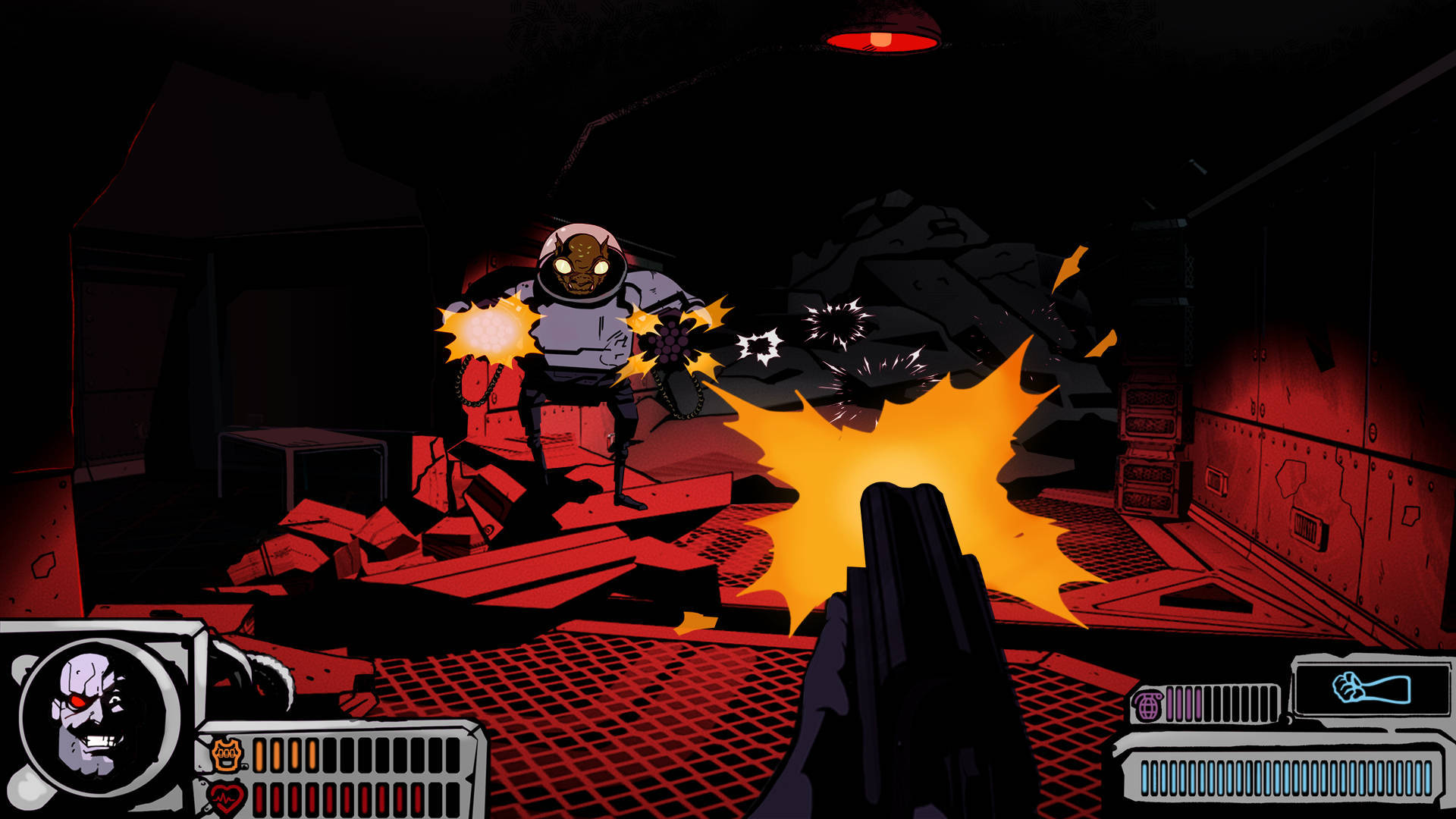 Like explosive red barrels, doors remaining locked in defiance of your character’s power level are an unspoken tradition in gaming. Polish game developer Cobble Games is taking aim at this received wisdom…and pulling the trigger. Chains of Fury, their upcoming title, lists its major selling point as ‘80% destructible environments’. The remaining 20% likely means level boundaries, so there will rarely be a situation the player can’t shoot their way out of.

Violence is the Answer

Cobble describes their game as a first-person shooter “…where you can destroy everything, including walls and doors. Who needs keys if you can break stuff? Stuck looking for an exit? Blow a hole in a wall… and then shoot what’s behind it.” Continuing from their Steam page, the studio recalled their frustration with “the old-school level design from the ‘90s” being rooted in “locked doors with a key placed somewhere in the maze of rooms.” 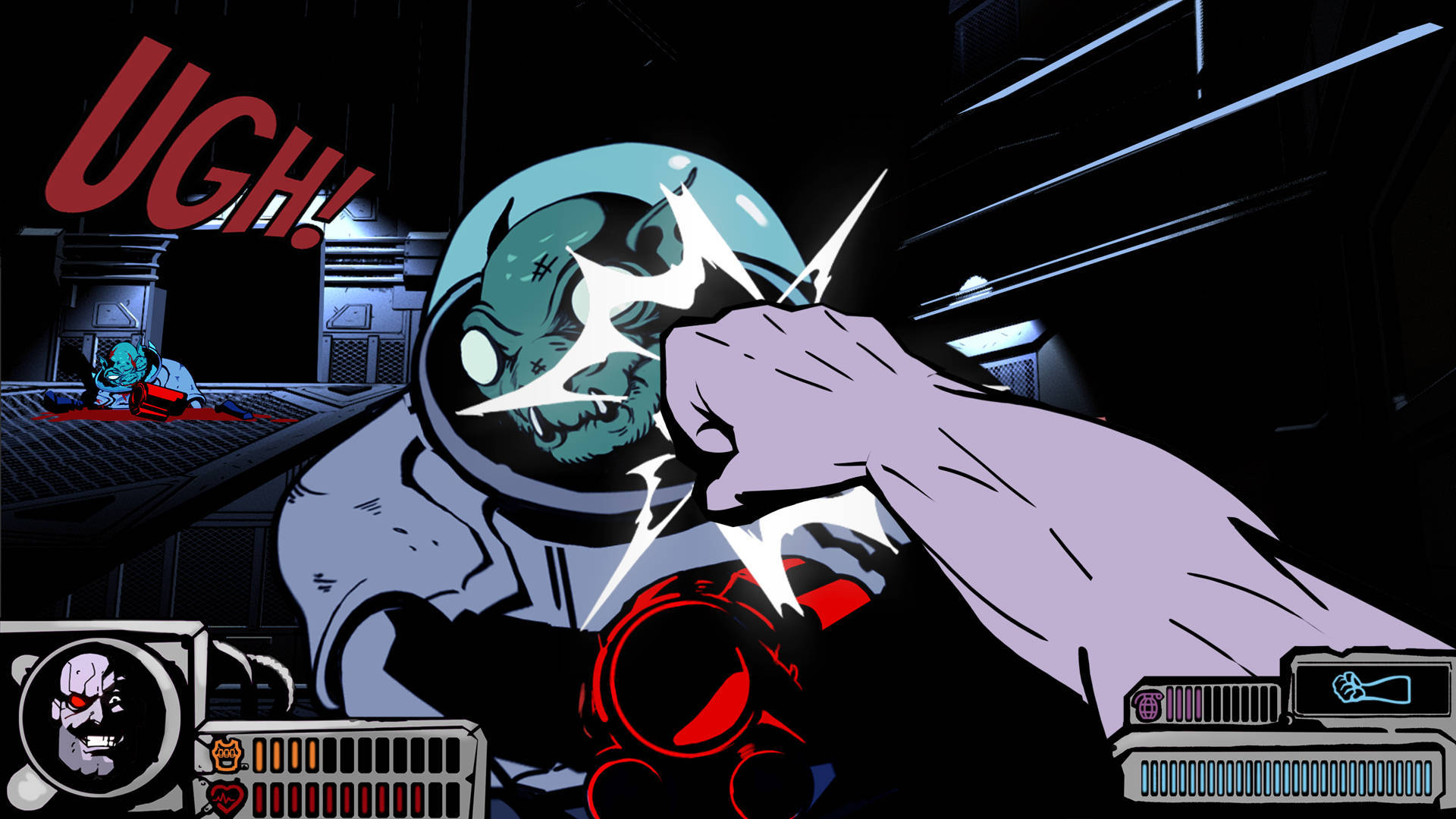 If this guy punches so hard helmets can’t stop him, giving him a gun seems almost unfair.

Footage of the game bears this out by showing the player leaving corpses and rubble as they carve their path through a level. A multiplayer option is to be included as well, which should keep players on their toes when someone else comes blasting through walls like Resident Evil 3’s Nemesis during cooperative or deathmatch gameplay. The game’s evocative art direction, however, should make the action easy to follow.

Design of the Times

Chains of Fury’s take on old-school shooters swerves from the pixel art of DOOM or Duke Nukem. Instead, the game’s visuals evoke the heavily shadowed style of Mike Mignola’s Hellboy comics and other contemporaries. In this respect, Chains of Fury’s dev team seem to be relying on the character of their design rather than any overarching narrative. It’s an appropriate choice for a game that substitutes the Start prompt with the caption “Kick Their Ass.”

Scheduled for a 4th quarter PC release in 2020, Chains of Fury’s mechanical and aesthetic choices give it a good head start to break free of FPS conventions in a market crowded with competitors. Doubtless this will make it to other platforms eventually but interested parties can follow Chain of Fury‘s development by wish listing it on Steam. If Cobble Studios is already breaking down walls in games, it’s worth seeing where they go from here.

#gamedev #indiedev If you are a Doom / Duke Nukem 3D / Blood or any other oldschool FPS shooter level creator / modder please do contact me. We need some help with level creation for Chains of Fury – FPS where almost every wall and prop can be destroyed. pic.twitter.com/PFH1VW1VYm