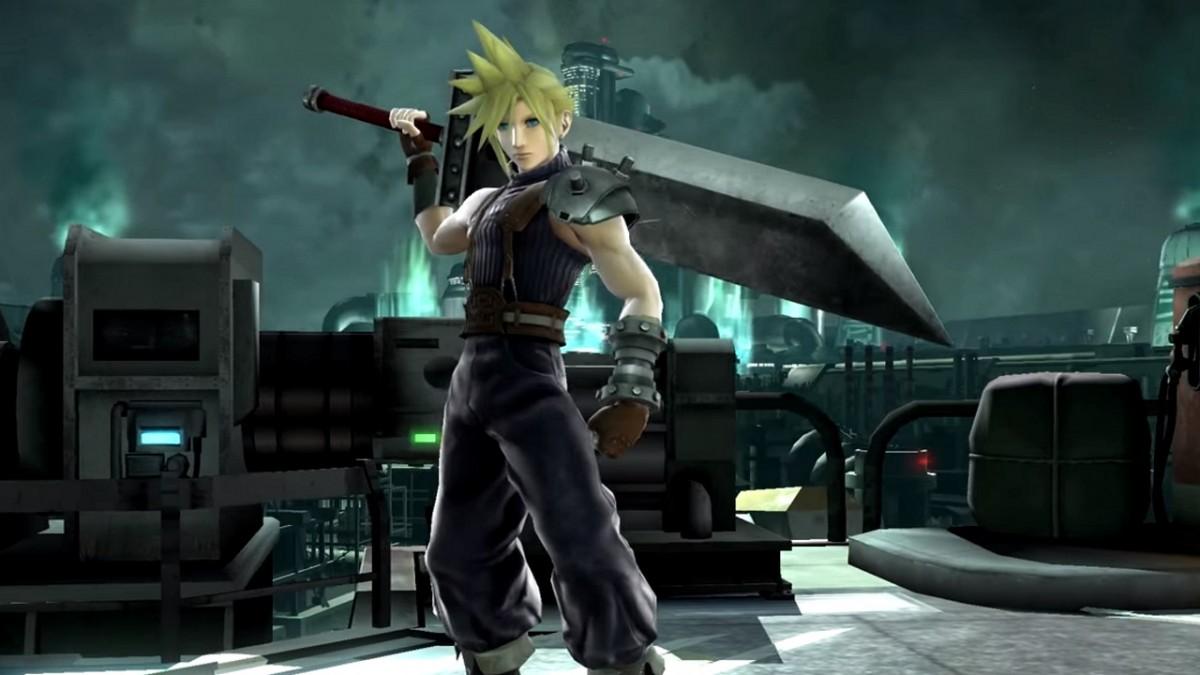 As the title says Cloud Strife — the main character of Final Fantasy VII with his big-ass buster sword and an even bigger move set — is coming to Super Smash Bros. Wii U! I don’t think anyone saw this one coming so check out the trailer! Start yelling while you’re watching it no matter where you are it’s OK!

So as you can see it’s pretty hype. Cloud looks like he has some very good normal moves and good recovery. Whether or not it actually IS good will have to wait till people can actually play him and test him and blah blah, but that’s not important. What is important are his limit breaks — those flashy moves you saw that could hit more than one opponent or shoot a blast from his sword. It ain’t classy unless it’s flashy folks (that phrase is copyrighted by Black Nerd Problems.com™) and those moves definitely qualify. The trailer also shows an Odin summon, an alternate costume based on his “Advent Children” movie look, and a stage based on Midgar.


[divider type=”space_thin”]
At the end Cloud whips out his Omnislash and the Miis get their own Chocobo costumes. This is the first of a few new characters for Smash Bros. and if you thought this one was hype, just wait until they reveal the character that fans actually voted for.