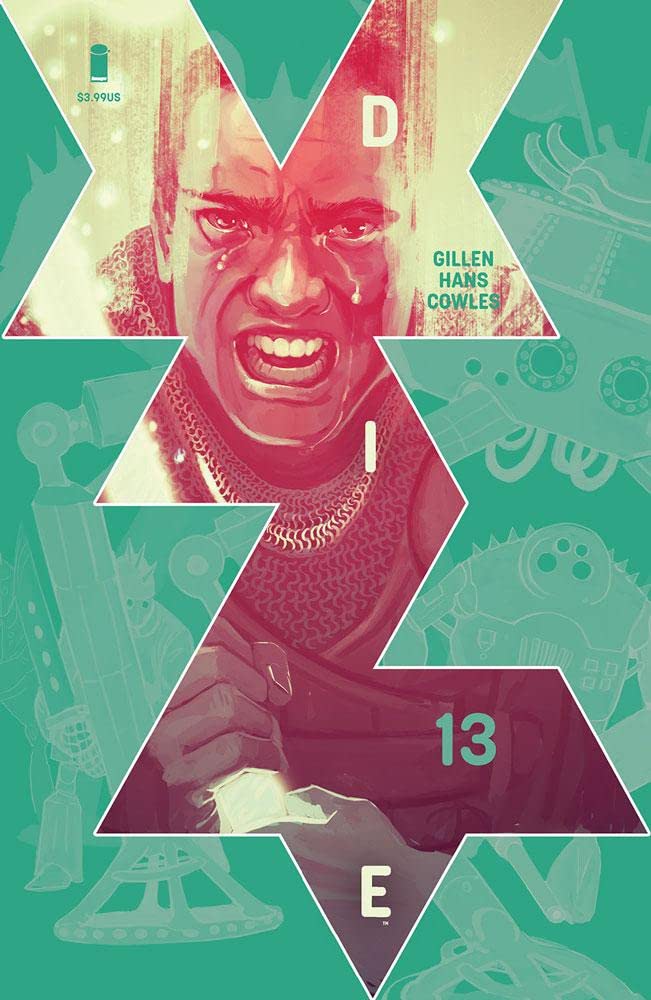 I swear this anecdote will become pertinent to review in due time, but I recently acted as a Dungeon Master for some friends in a short home-brew one shot session. And having presided over several different campaigns over the last decade or so, I knew that no matter how many contingencies I planned, the players would do something I would be woefully unprepared for and sure enough, a player indeed tried to flirt with one of my NPCs and there would have severe consequences had my NPC not rolled terribly. It’s a prototypical DM scenario and one I found myself thinking about a lot as I read through the latest issue of Die.

When I read Die, it causes me to think about all the games I have played across the last decade and various states. It causes me to recollect about awkward interactions with NPCs and even more awkward interactions with other members of the party. I can relate to the narrative from the perspective of the party and the perspective of the primordial forces who are just there to observe and push the plot along while silently exclaiming well, what exactly did you think was going to happen?

Angria and Eternal Prussia are getting ready to go to war as Ash, and Isabelle forge a fickle alliance. Matt, Angela, and Chuck continue to skirmish in the remnants of Glass Town. Hans continues to be one of the greatest speculative fiction artists on shelves and Gillen manages to capture every single OH $#[email protected] moment you could ask for in any given campaign.

Die is that rare breed of book that continues to illicit an audible gasp out of me each and every issue, if not only for the grand epic moments of revelations, but for the quite human moments of self-reflections. It’s a book that every veteran and aspiring roleplayer should read because it’s the culmination of a mature love for the genre that only continues to get better with time.