type in your search and press enter
79 Shares

So given that Doom Patrol started off with meta-narration from Mr. Nobody played by Alan Tuydk, do you think that I can get a little meta with the review? Wait, I’m already doing it aren’t I? I guess it is time to talk about the latest entry in the DC Universe library… 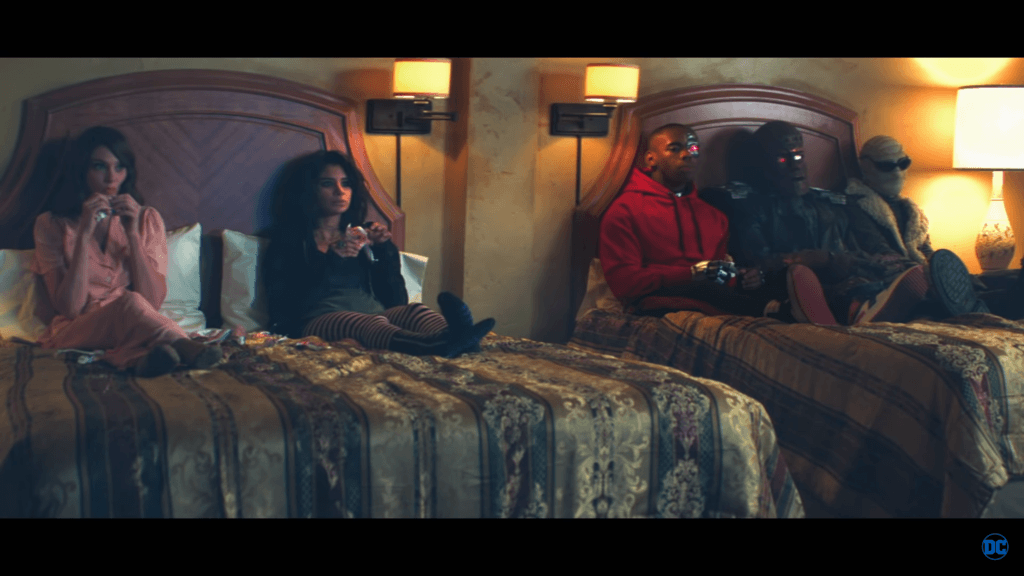 This Friday, February 15, you’re going to meet the Doom Patrol on their own terms in their own TV series. Now, we met some of the members in the backdoor pilot in Titans and most of them will look familiar. Rita Farr / Elasti-Girl (April Bowlby), Larry Trainor / Negative Man (Voiced by Matt Bomer, physically portrayed by Matthew Zuk), Cliff Steele / Robotman (Voiced by Brendan Fraser, physically portrayed by Riley Shananhan), and Dr. Niles Caulder / The Chief (Timothy Dalton). The first thing you’re going to notice is that despite taking place in the “present” and at a similar time to Titans, there are absolutely no references to Titans. Despite an accelerated depiction of all of the years between the early 80’s to 2019, we don’t see Beast Boy at all which is odd to say the least but probably not the oddest thing about the series.

Seriously though, I need more Beast Boy in my media. Ryan Potter as Beast Boy was probably my favorite part of the show. His interactions with the rest of the Doom Patrol was a highlight, and I know Gar made a proper exit to join up with his new crew, but I think it’s a missed opportunity.

New to the cast is the big bad and narrator, Mr. Nobody, and Crazy Jane (Diane Guerrero), another one of the Chief’s patients. Cyborg doesn’t make his debut in the pilot, but his origin story does strangely mirror all of the Doom Patrol’s. Robotman, Negative Man, and Elasti-Girl are all defined by a traumatic, life-changing, body altering accident and restored to a semi-functioning life by the Chief. Crazy Jane’s backstory isn’t delved into the same level of granularity, but we need to save at least one origin story to expand over the course of the season. 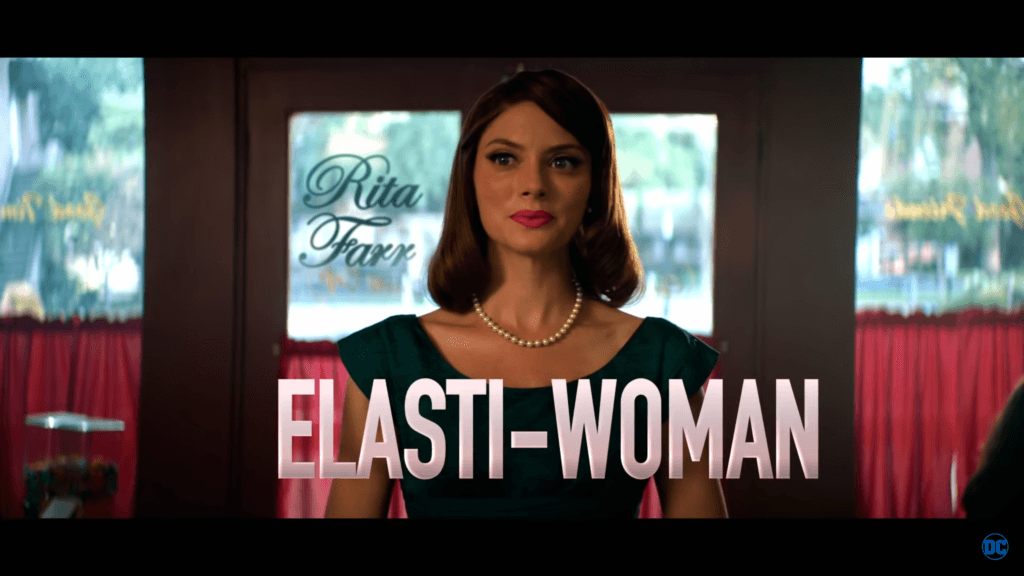 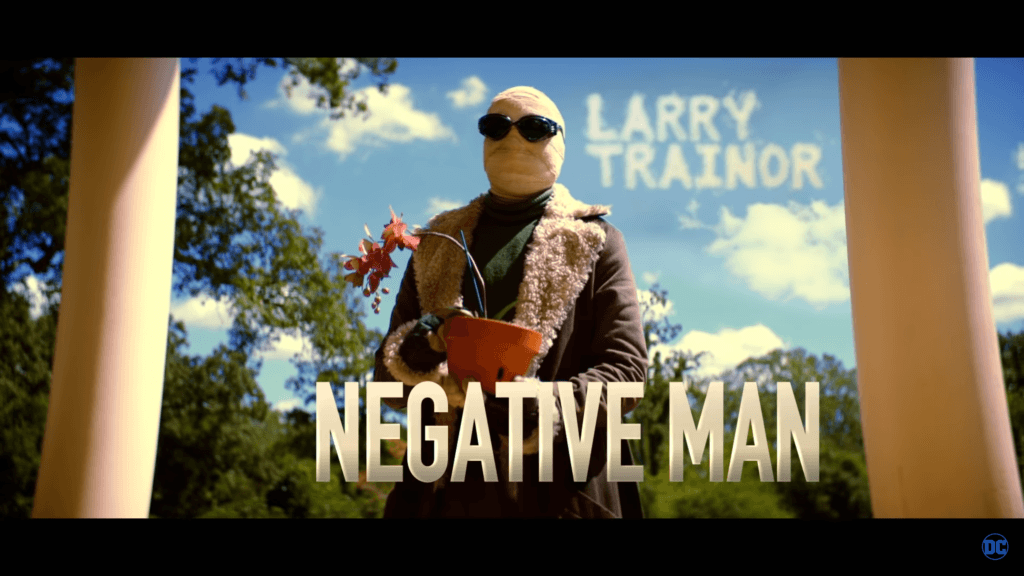 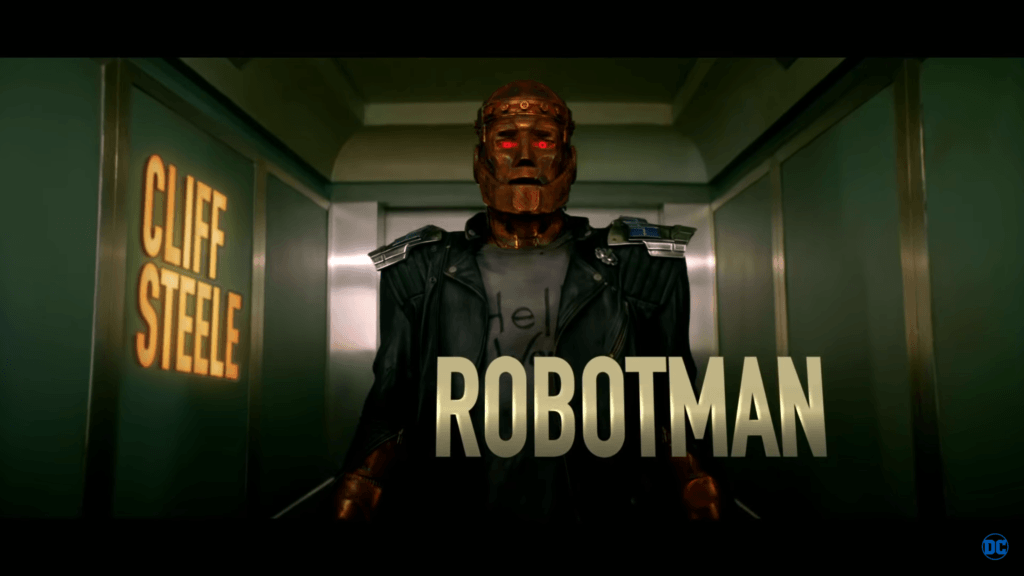 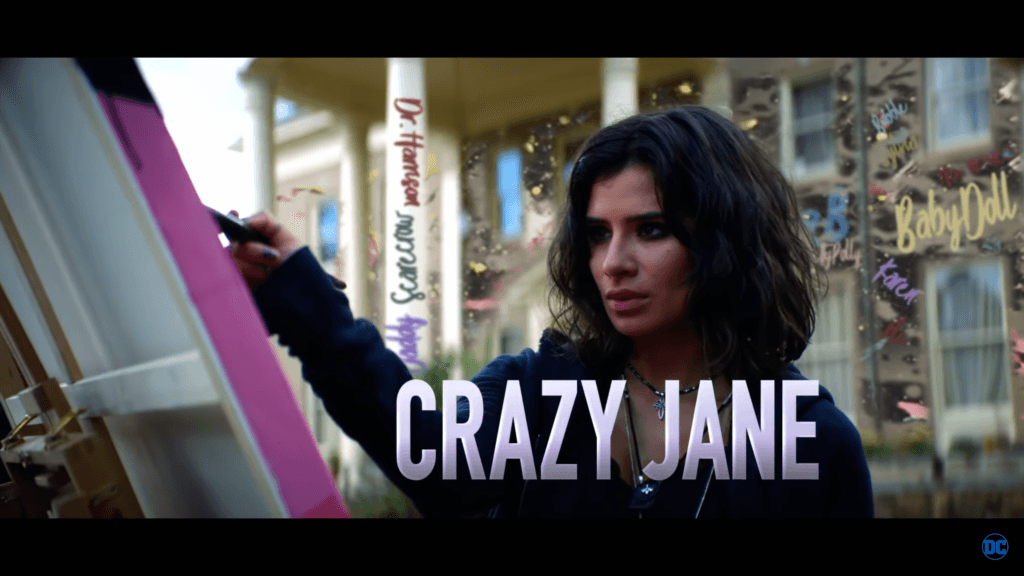 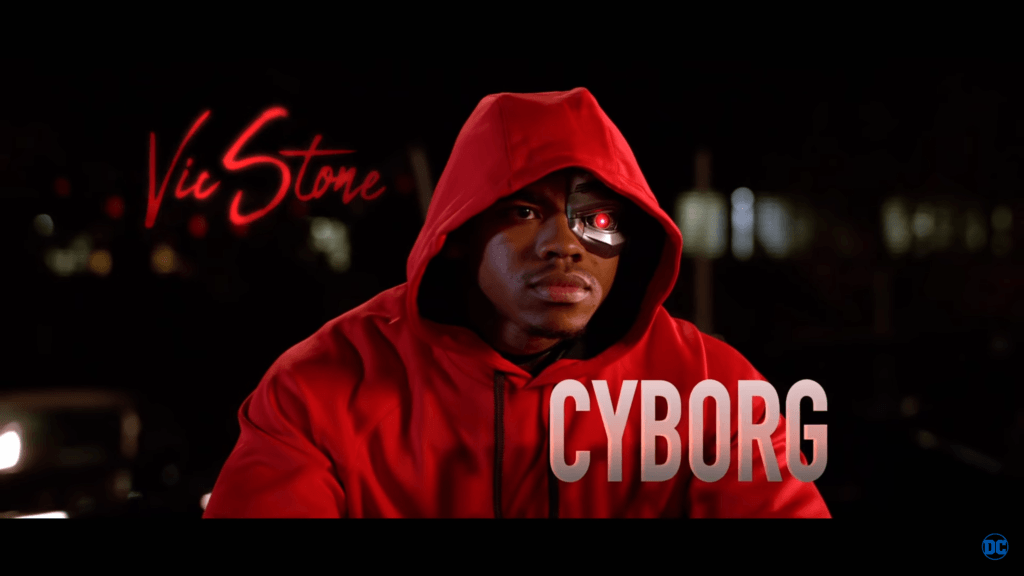 Appropriately enough, Mr. Nobody also has a backstory with the life-changing and body altering, although, his is less accidental and more ‘Paid a former Nazi to induce the procedure.” But you know, some parallelism between the good and the bad guys makes for some interesting narrative choices. Although, we only have so much to go off of.

The pilot is your typical montage of origin story slideshow. Considering that the Doom Patrol hasn’t gotten the same level of press as more mainstream heroes, it’s a necessity that results in a lot of interesting moments. Out of the three that get a lot of screen time, I am most endeared by Robotman’s.

Surprise surprise, how predictable can I get? Don’t answer that.

It’s nice seeing Brendan Fraser back on the screen. He manages a good balance between dramatic and comedic whether he’s rocking the live action race car driver or the synthetic voice of a consciousness grafted onto a robot. There’s a sadness in his voice that embodies the somber tone of the show. And while I think he is the standout performer of the series, the other actors are also noteworthy. Matt Bomer does a good American Hero with a dark secret. April Bowlby captures the essence of Golden Age of Film actress who fell from grace. And while Diane Guerrero only got to show off a handle of personalities, it definitely looks like she’s having fun which is what really matters. Finally, Timothy Dalton’s menace adds just enough edge to the rest of the performance.

You probably thought I forgot to talk about Alan Tudyk. I never forget about one of my favorite actors who I adored since I met Wash many years ago and more recently K-2SO. He’s incredibly hammy as the bad guy narration with so much snark. So much snark. His odd narration inspired this format. It kinda worked there. It probably is only kinda working now… 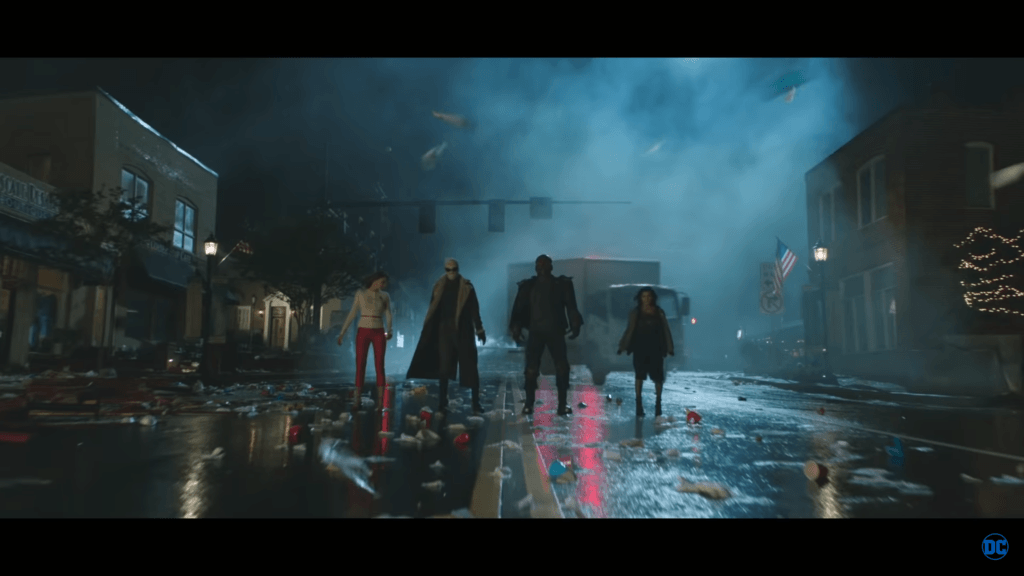 So, we got a lovable cast of misfits.

We got the tagline of “Fighting for a World That Wants Nothing to Do With Them.”

They’re definitely building up to that. Two thirds of the pilot were dedicated to origin stories before they shifted over to the whole “fighting for the world” vibe.

We got the second live action series on the DC Universe, and it’s on an entirely different axis than its parent series of Titans. Whereas Titans earned its R rating with its excessive violence, Doom Patrol earned it with some explicit sex scenes sprinkled throughout. That part really stood out given that the rest of the pilot was rooted in more tragic notes. The comic notes were expectedly dark and if I’m going to give a fair evaluation, I did enjoy it more than Titans. There was significantly more attention given to make sure each character had equal opportunities to shine, and there wasn’t a strange imbalance in focus. The mature tone fits a little better on a cast of temporally displaced folks who are all trying to find themselves in the modern world. And I’ll be watching it because I already have the year-long subscription to the streaming service, which is the closest thing it has in common with Titans. 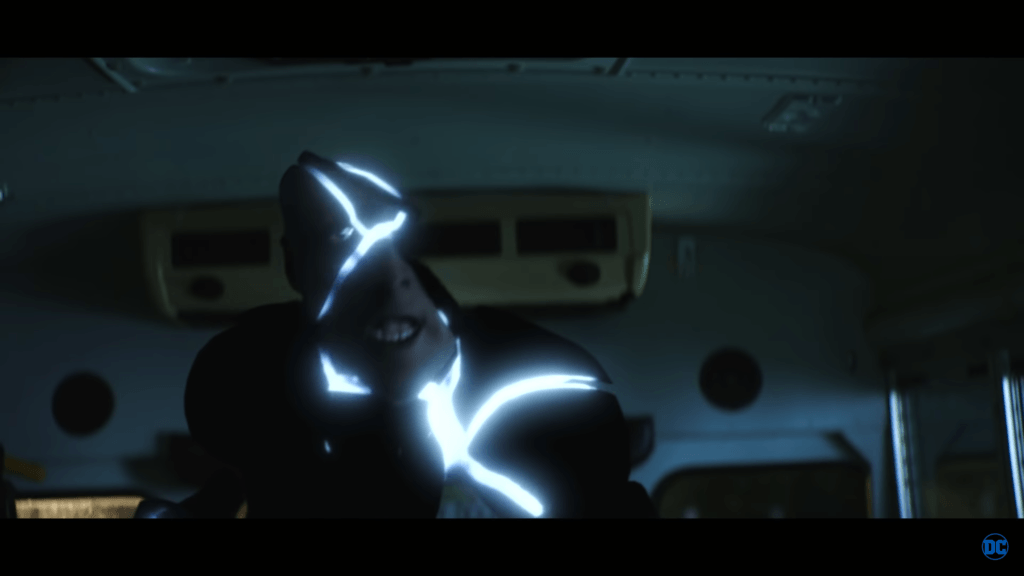 I think the long and short of it is that Doom Patrol is weird.

Appropriate, given the source material.

Not Young Justice: Outsiders good though.

And so much of the series is dependent on the larger narrative arc, the introduction of Cyborg to the rest of the cast. The pacing over the 15 episode order. And the pilot isn’t inspiring, but there are moments that are engaging and maybe that’s enough for now. Just be sure to ask me again in a month and a half. Lots could happen till the end. But remember, you can catch the start of Doom Patrol on February 15th.