“Boku dake ga Inai Machi,” translated as “The Town Where Only I Am Missing” and more commonly known as ERASED, is a 12-episode mystery thriller anime with a dash of time travel mixed in. The story follows 29-year old Satoru Fujinuma who has an ability that allows him to go back in time before a life-threatening incident is supposed to happen. After his mother is murdered by an unknown killer, (no spoilers, it happens in the first episode, this is a safe place) his ability activates and he’s sent back 18 years to when he was in elementary school to try to unravel a mystery that has a direct effect on his mother’s death 18 years later.

So right off the bat the plot is pretty engaging. The first episode sets up a great premise and gives the series a lot to build on. From the first episode we learn about his relationship with his mother after she comes to visit him. Their relationship isn’t bad by any means, but it does provide some emotional investment for when he ends up back in time and sees his mother alive again. The first couple of episodes are filled with so much tension that you probably wouldn’t be able to cut it with Tessaiga (Inuyasha’s sword, but you knew that).

The episodes show the dynamic that our main character will have since his adult mind is back in his 10 year old body. He often thinks like his 29-year old self and ends up blurting out his inner thoughts which is something that never gets old and adds some lightheartedness to the drama. The opening song is amazing thanks to “Asian Kung-Fu Generation” and has so much foreshadowing in it that’s it’s in your best interest not to look up anything about it unless you just want to hear the song on repeat. Seriously, you have no idea how hard it was to find a video on YouTube that didn’t have spoilers in the comments (it’s still best to avoid looking at comments in general for this show though). The animation is beautiful and some of the scenes and set-pieces are breathtaking and really set you up for an emotional roller coaster. 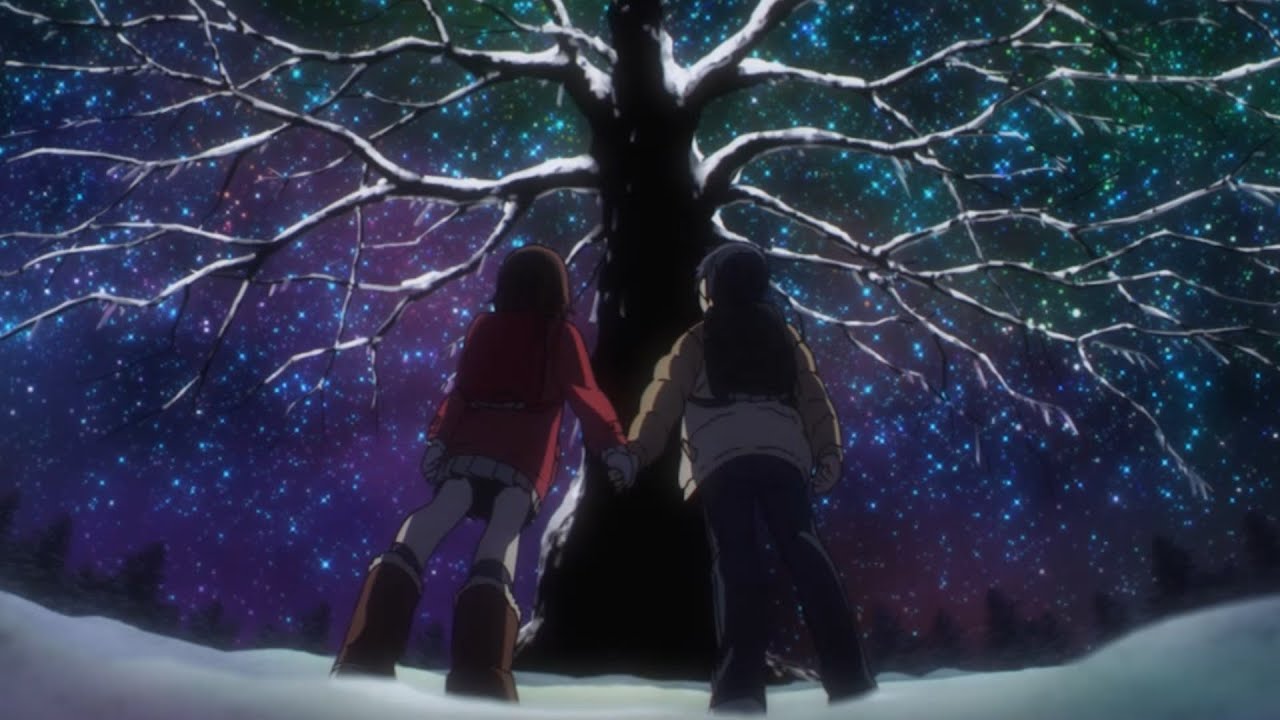 Going by that last paragraph you might be inclined to give this show a try, and you wouldn’t be entirely wrong to do so. The plot has a lot of potential and as the mystery unfolds, more pieces are put together and his task of saving his mother gets more complicated as others get entangled in the web. The problem is that the show had too much potential. As silly as that sounds, it’s how I felt after its conclusion. The build up to the end is so good that the ending felt flat and didn’t satisfy me the way that I’d hoped. The tension and drama that was built up was suddenly let loose during the last few episodes and I feel like it would have been better if the show was a little longer. I’ve read that a lot of the manga wasn’t included in the anime, so that might have a lot to do with it. The characters aren’t as dimensional as I’d hoped and I wasn’t really invested in them, and with a mystery show that is literally about saving these characters that isn’t a good look. I did end up liking a few but the themes of abuse and other things that were brought up weren’t very subtle and also weren’t used in any way other than to make you feel sorry for a character and want to help them. Another character just feels like they’re evil for the sake of being evil, and I feel like a show that has so much subtlety in its opening should obviously have more of it in the actual episodes. Mystery thriller-type anime is one of my favorite genres and I can’t help but compare this show to Steins;Gate, which has better characters, better villains, and a better overall story that involves time travel. It also had more episodes to develop its story since it was 24 episodes instead of 12. 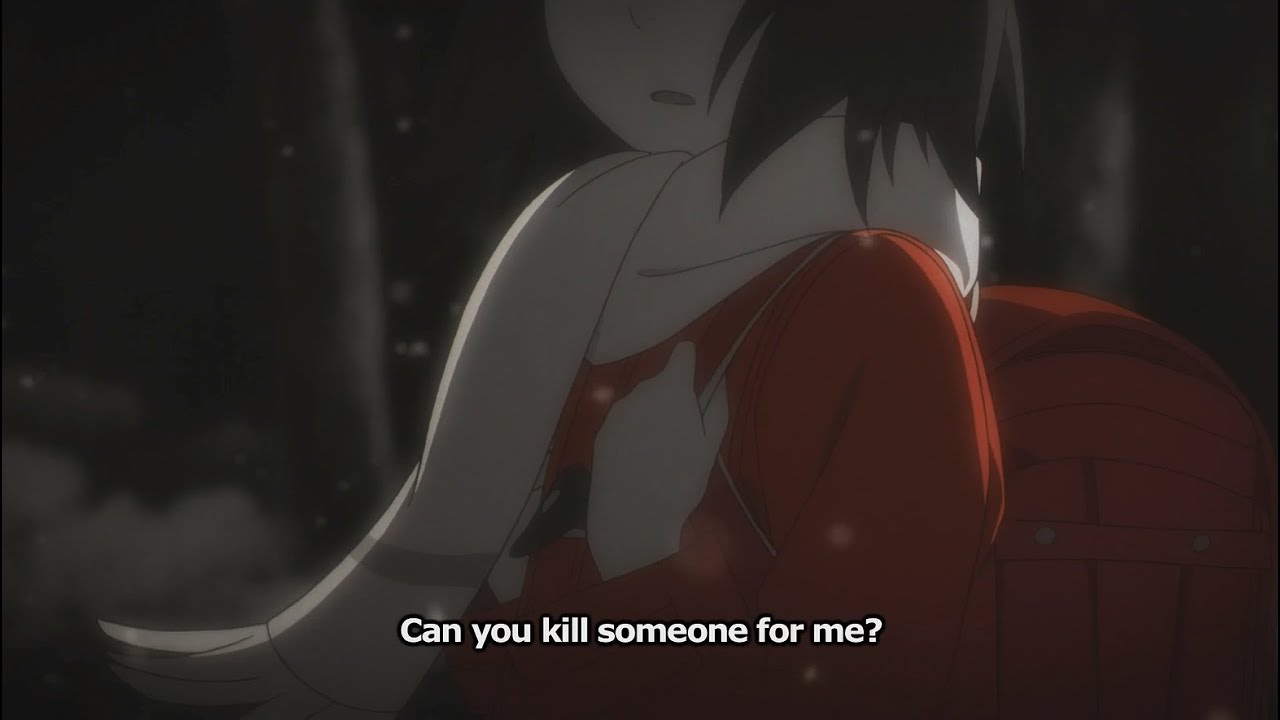 Speaking of time travel, we never really get a feel of how his power works or how its activated… or why… or anything, really. One time it’s random and one time he can kind of control it, unlike Steins;Gate, which has clear-cut rules and guidelines to the time travel. I don’t know if it’s really fair to compare the 2 shows, but there aren’t a lot of thriller anime with time travel elements out there.

All in all, to answer the question “to watch or not to watch?” the answer is a resounding “maybe.” I know, I’m so sure of myself, right? Give me a medal. If you read this and still feel like you’d enjoy the show, then you’ll enjoy it. I enjoyed ERASED until the conclusion, which sometimes is the most important part. The ride up the roller coaster was full of thrills like Islands of Adventure but the drop down was like Sea World. The show is enjoyable, might not satisfy you, but it is still an all around good anime. You can watch this show on Crunchyroll or anywhere else you can find it — we won’t tell on you, our lips are sealed. If you watch it you most likely won’t regret it, and even with the criticism I have I wouldn’t want to ERASE the show from my mind. Get it? Yeah, you get it.