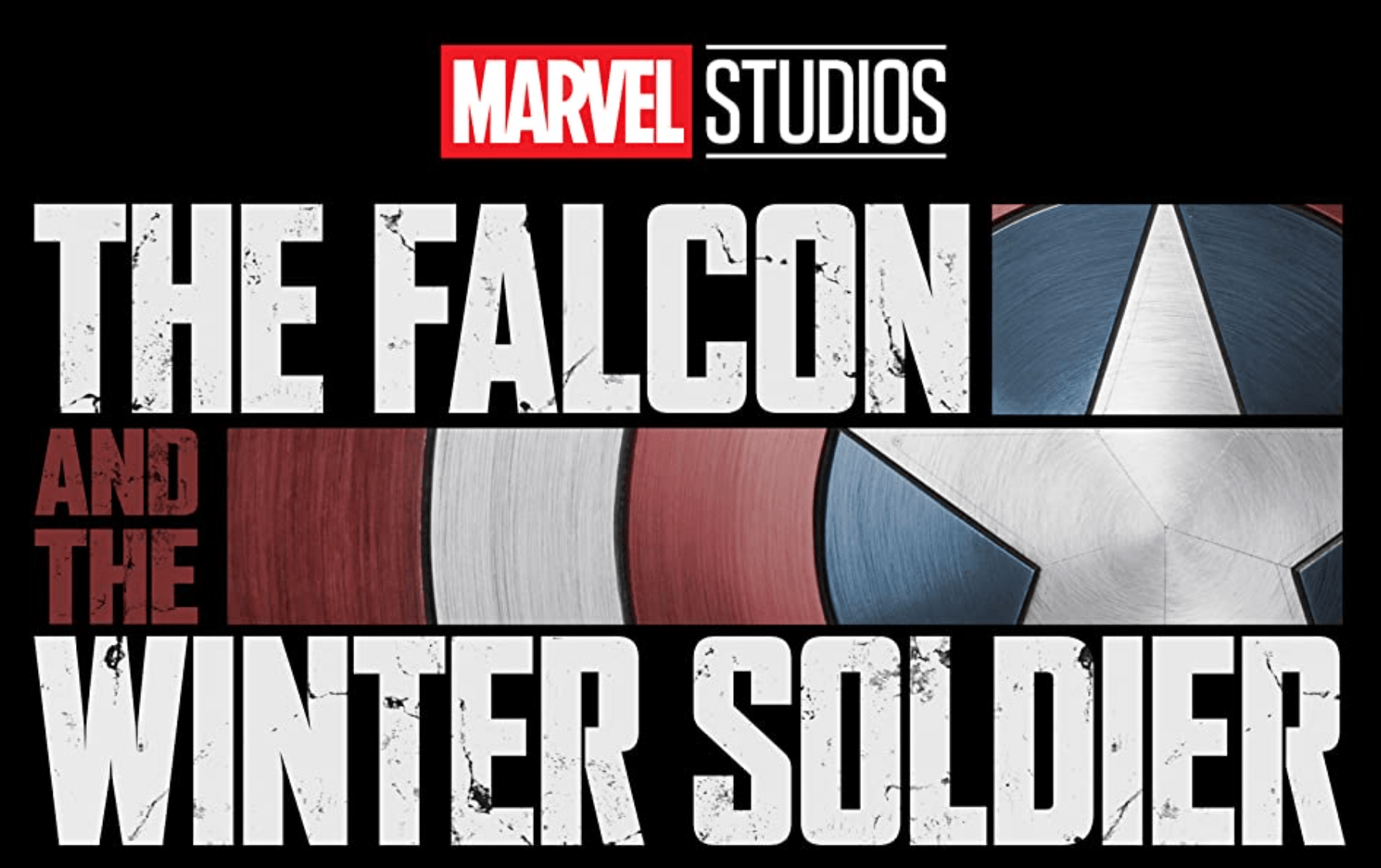 Falcon and the Winter Soldier, like any of the Marvel Studios projects, knows exactly what it is and gets to the point quickly. A fast-paced, political thriller with a focus on legacy that also delivers on the ‘je ne sais quois’ that Tom Clancy movie adaptations think they have. Easy for Marvel to pull off given the cultural impact of both characters on the MCU. If Disney+ can’t sell the show with Captain America’s first (only) childhood friend turned Hydra murder bot Bucky (Sebastian Stan) and Captain America’s first (only) adult friend turned Avenger Sam “On Your Left” Wilson (Anthony Mackie), there’s a problem.

It Always Ends in a Fight

You’ll be glad to know there are no such problems. Falcon and the Winter Soldier is a slick piece that further blurs the line of television-level accessibility and blockbuster film-level budget. In the way that HBO had the budget to pull off some huge sci-fi/fantasy moments in Game of Thrones and Westworld with its worldbuilding, Falcon and the Winter Soldier is looking to hold up the political-action-thriller in the same way. The cameos alone give you the idea that events the size of Civil War could pop off at any moment.

If WandaVision was the off-kilter, genre-bending, reality-shifting, Doctor Strange-type beat outing, then Falcon and the Winter Soldier is without a doubt the most grounded in its subject matter. Drawing heavily from the highly debated (outright controversial) Sam Wilson: Captain America comics written by Nick Spencer. Where Spencer sought to speak to what happens when the symbol of Captain America is Black with some glaring inauthenticity, this show has a Black showrunner in Malcolm Spellman. The result: a few moments where race and class show up in some authentic ways. It doesn’t dwell but offers some great context in its realism. Spellman’s presence sets the stage for a reclamation of authenticity for an African-American character with an almost fifty-year publication history with very few Black writers at the helm.

The Legacy of That Shield is Complicated

Where Falcon and the Winter Soldier really shines is in its take on how soldiers deal with life after war. In the same way Netflix’s Punisher season one brought texture to how veterans cope with PTSD, there is a brilliant juxtaposition between Captain America’s legacy as a soldier, Sam’s legacy of military service, and Bucky’s legacy of political murders. The arcs weave in and out of the idea of who might be worthy of the mantle and the shield. Each beat is underscored by the movie moments where Bucky catches the shield (Winter Soldier) and Falcon was given the shield (Endgame). Real ones know, if you can’t hit the two-piece combo with Cap’s shield and Mjolnir – what are you even doing in the Captain America game to begin with?

I See the Gears Turning

Another bright spot for the show is the way it moves. When the Russo brothers hit the MCU for the second Captain America movie, they brought globe-trotting political intrigue with them. The kind that made the Bourne and Mission: Impossible movies staples in their genre. There are also some top-notch action scenes and fight choreography. It’ll be difficult for fans of either Marvel’s films or political-action-mystery-thrillers to keep away. Things move quickly but with an emotionally charged narrative heft that doesn’t allow viewers to get lost in the sauce.

Falcon and the Winter Soldier is yet another project on the Kevin Feige timeline that hits its mark. It also fits within the MCU. I fully believe these events coincide with Westview going through it with Wanda’s grief. Falcon and the Winter Soldier’s sole failing for me are moments where the writing attempts to provide exposition through context we as the viewers cannot feel. Dialogue with Sam and his family and the back and forth with Bucky and his therapist highlight important issues but feel forced in a pilot episode. In here is a show that gives us depth but also leans on the kind of chemistry we saw with Sam and Bucky cramped in that Wolkswagen Beetle in Civil War. That character synergy will elevate this show to must-watch TV levels. In the meantime, Marvel Studios and Disney+ will have my curiosity and my attention with Falcon and the Winter Soldier. It premieres March 19th on Disney+.