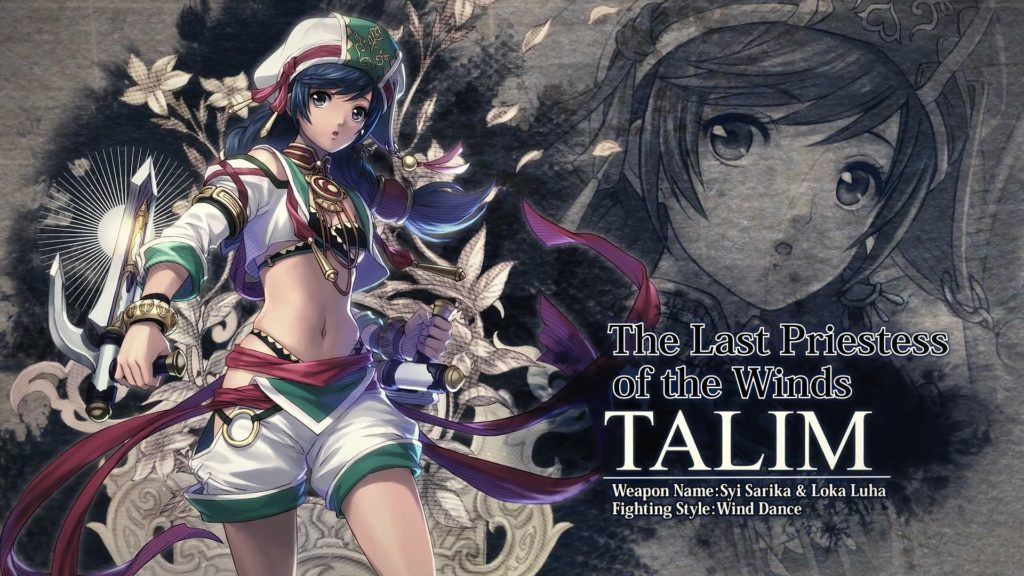 So, March is National Women’s Month and also our March Multimedia Multiverse Madness, and I have done a great disservice to my people. As a proud Filipino-American, I must admit that I squandered my nominations, and I forgot to include one of the most badass Ladies of War to ever rock it. And now I have to rectify the situation by telling you why Talim of Soul Calibur is one of my Top 5: Dead or Alive.

My feet are runnin’ but my soul’s planted on the ground / Break the labels down.
Make ’em hear my sound / Can’t judge a book by its cover / Can you hear me now?

Picture this. Mixed Filipino kid in the middle of Maryland, in suburbia. My teachers, white. My friends, mostly white. My heroes on TV, almost all white. A couple of exceptions here and there, but I was struggling to find any representation growing up as a teen.

But one day, I finally convinced my parents to pick up the new Soul Calibur II, so I could rock as Link on the GameCube and imagine my surprise when I see a character who vaguely looks familiar. Not quite Cassandra/Sophita or Ivy/Cervantes white. But clearly not from the same place as Kilik or Taki or Maxi. Her lore alluding to a vague Southeastern island and my middle school brain going “wait.”

It took a couple games to explicitly confirm that Talim was canonical Filipina (although it was all but confirmed given her move list), but by the time Soul Calibur VI came around, she was rocking the 5-petalled sampaguita (Philippines Jasmine) proudly.

The last priestess of a Wind Deity, Talim at the young age of 15 (the youngest canonical participate in the Saga of Souls and Swords) felt the corrupting presence of the Soul Edge (and Spanish colonization) and said “Oh. Oh no. This isn’t going to work for anyone” and took up two bladed one not-tonfas and some of the fastest change ups and fighting styles in the game.

Never be stoppin’ the work’s never done / Long as they keep on corrupting the funds
Thinking the damage is done and they won / But we stay militant, daughters and sons

Talim in Tagalog means edge, and Talim had a competitive one and two that she kept on near her wrists to slit the throat of any who would challenge her. Don’t let her small stature confuse you, Talim could and can handle herself in a brawl. If you thought Raya could fight, you ain’t seen nothing until you’ve seen the windy speed demon herself work some magic.

You ain’t got nothing on my Wind Priestness. NOTHING.

Like Nieves Fernandez, have you beheaded
Fuck with my tribe, quickly regret it.

Would you have been brave enough to go up against literal and metaphorical monsters as a teen? Armed with nothing but your ancestral weapon and a style passed down for generations? Could you handle that burden?

I free flow when I speak though / My pipe dream’s through a peephole, my skin’s so Filipino
But often times my pride, inside, is fightin’ high tides

Now. If you’d excuse me, I’m going to watch clips of Talim kicking your favorite sorry-excuse for a sword-wielder set to the aforementioned Ruby Ibarra mix.