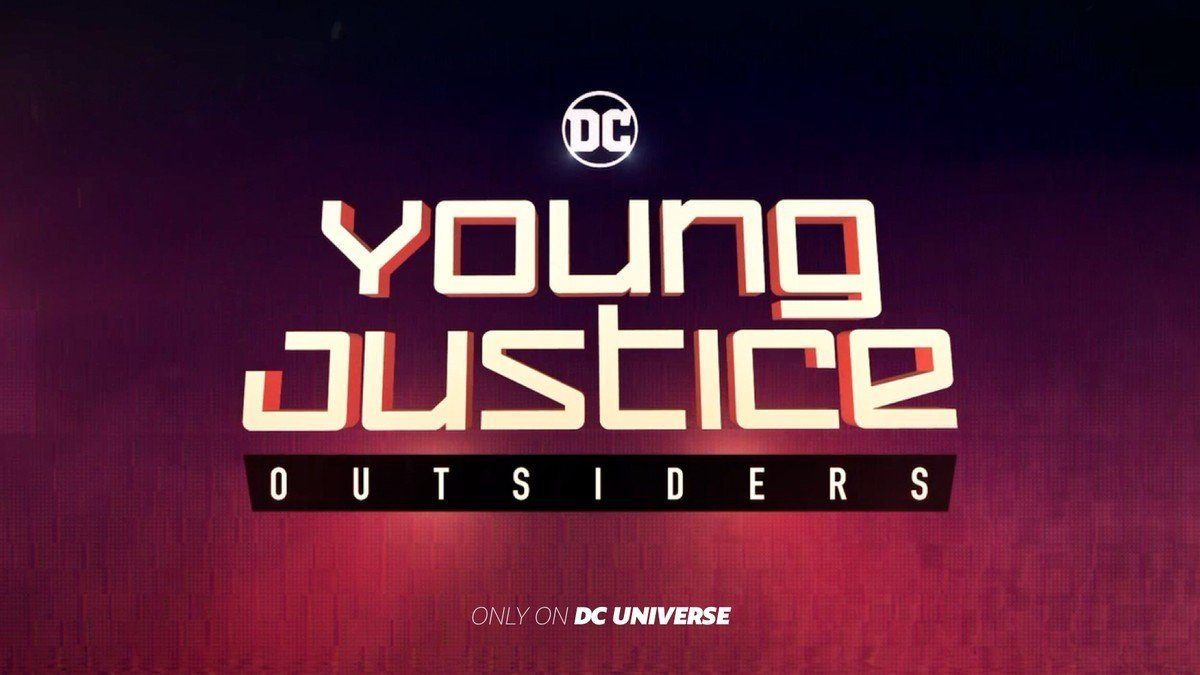 Through all of the twists and turns…

I have loved Young Justice since the first episode. I loved the playfulness of Robin’s experimentation with language (whelmed/aster/etc.). I loved Aqualad’s calm demeanor leading the squad. I loved Kid Flash’s levity and Superboy’s brooding. I loved Artemis and from time to time, I enjoyed Ms. Martian when she wasn’t abusing her psychic powers. The show’s ever-evolving cast, the mature story arcs, the constant evolution and retooling of the familiar mythos to generate something familiar, but ultimately novel and unlike anything before it. I was devastated when it was first cancelled and overjoyed when it was resurrected. I signed up to DC Universe seconds within the announcement that Young Justice and the first half of the season lived up to that expectation. 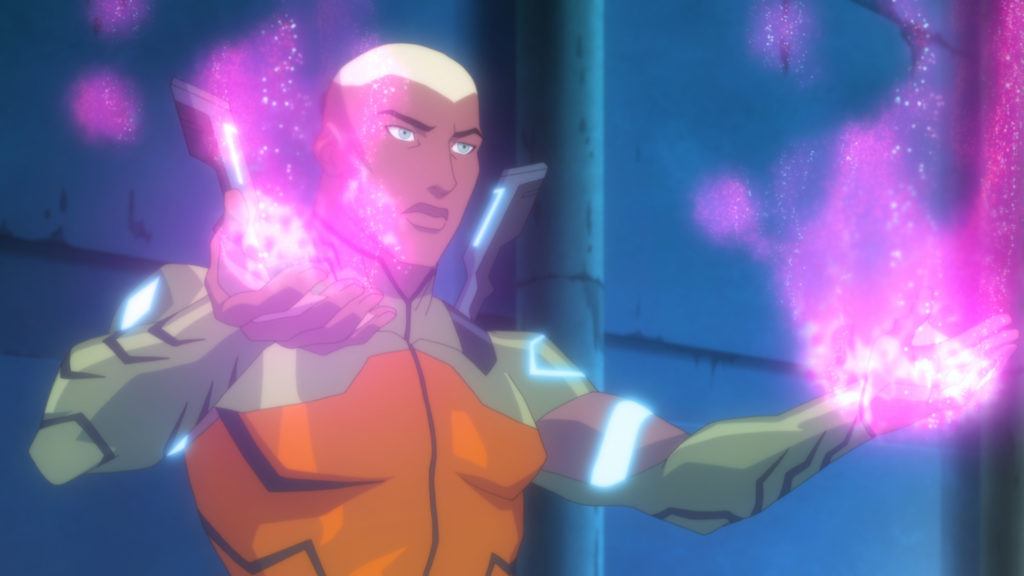 And it’s because of this love I feel so conflicted about the last two months. For all of its ambition, Young Justice: Outsiders – Part 2 is a far cry from its preceding parts and season. It feels as though the series has reached a critical mass of heroes and villains and subplots that the individual components that make up the story have suffered immensely. While still visually stunning and crisp, the plot feels more meandering and disjointed. The dialog takes random dips in quality. For every notable achievement, there seem to be several critiques. Even with the knowledge of a season 4 in the pipeline, the ending of season 3 is satisfactory in its own right, largely because of the myriad of threads that have unraveled, but let’s take a step back. 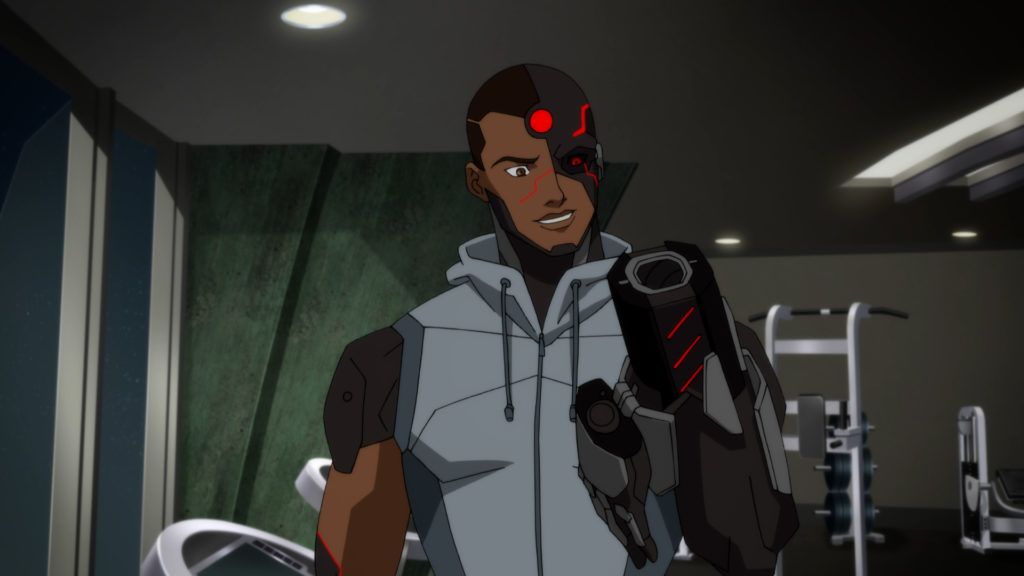 Spoilers for the entirety of Season 3 Inbound

Part 2 of Season 3 spends a large majority of the time establishing the titular Outsiders which, in a surprise twist, is not the typical Batman (or Nightwing) led team, but instead a take on the social media generation of heroes led by Beast Boy, in an attempt to give the rapidly increasing number of metahuman teens heroes of their own. This arc takes up what feels like the majority of the first 9 episodes, while giving us peeks into the team as led by Miss Martian, the Justice League, and the shadow pact coordinate the 4 different fronts of heroes. If this sounds convoluted, it’s because it is. Part of that is in fact by design, but the overwhelming focus on Beast Boy’s extended social media campaign doesn’t give a lot of weight to the actions of the other countless heroes, even if we’re constantly reminded that all of these things are in fact connected since Granny Goodness is pulling the strings on an Earthly and intergalactic scale. There’s so much going on between the New Gods, Darkseid’s faction, the Light, former members of the Light, and **four plus** different hero factions, which each group having a minimum of three members and upwards of a dozen all working in various levels of secrecy. It leads to some cool moments, but more often than not it feels a little contrived. 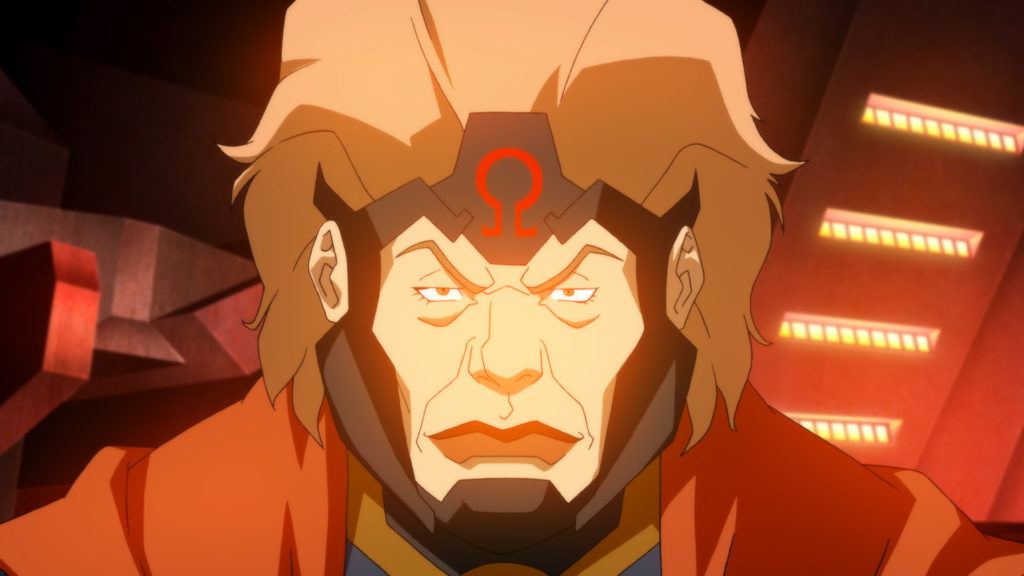 Now of course, Young Justice is no stranger to interwoven story-telling, but I think the sheer number of balls in the air led to an inability to properly focus and given all of the characters time to breathe. The writers still manage to give Halo needlessly gratuitous deaths that hampered the enjoyment of last season. There’s an odd out of place whole plot reference to Scooby-Doo of all things. Static’s dialog amounted to a refrain of “I need to find a girlfriend” said repeatedly in one of the few episodes he had a spotlight in. Harper Row gets a very special episode, but we never follow up to see how her and her brother’s situation has changed. The final three episodes just accelerate rapidly, and then manage to throw in even more things. Artemis has a randomly timed moment of closure with Wally. Brion becomes a mad king in the literal last second and then taking in Helga Jace, who is perhaps the least loyal character in the history of the series. 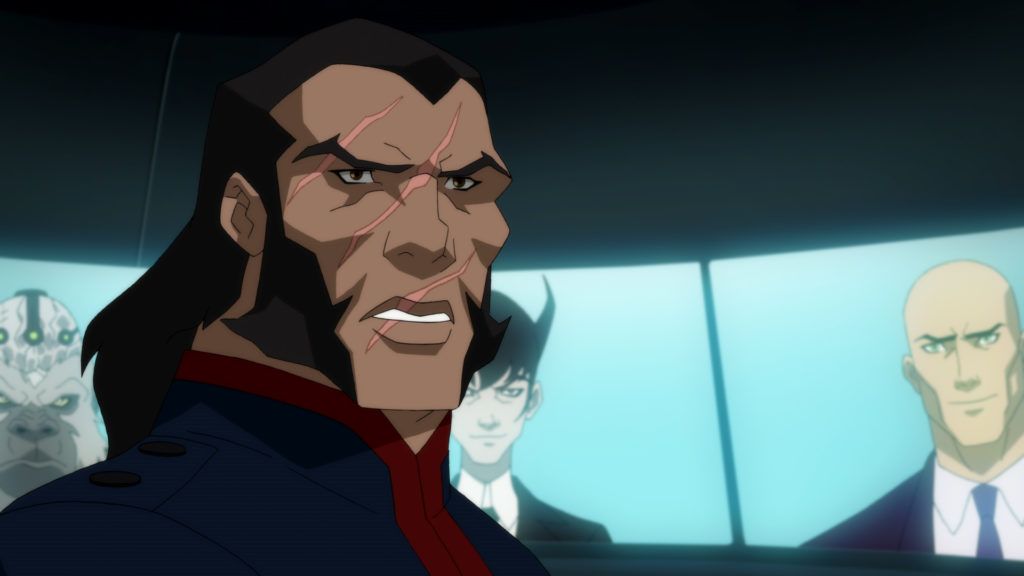 There are a few bright spots of course. Kaldur’s queerness and his boyfriend Wynnde are welcome developments. Vic Stone’s entire transformation to Cyborg as well as Fred Bug/Forager adapting to human life are quaint, simple story arcs in the midst of all the madness. Metraton taking an interest in his “grandchildren” in the conflict to come. The iteration on the Judas Contract where Terra willing joins the heroes, which eventually culminates in one of my favorite pieces of dialog from the show (“Batman read your micro-expressions?”). Black Lightning staying the moral compass for four different groups and eventually becoming the new leader of the Justice League. Vandal Savage taking a stance against Granny Goodness. But all of this is overshadowed by literally everything else going on and the final shot indicates that there is yet another party entering the fray with the Legion of Superheroes.

What can possibly come next?

Throughout the entire second half of season 3, I kept asking myself “why”. Sometimes, why things were not happening, not necessarily from an in-universe perspective, but from a creative standpoint. The decisions characters made, the decision the creators made, the entire result left me wondering what exactly had happened, why this show felt so different than earlier in the year. I suppose in the end, there is such thing as too much of a good thing. While I can respect the ambition of Young Justice and do earnestly hope that season 4 can course correct, the end result leaves me wanting. 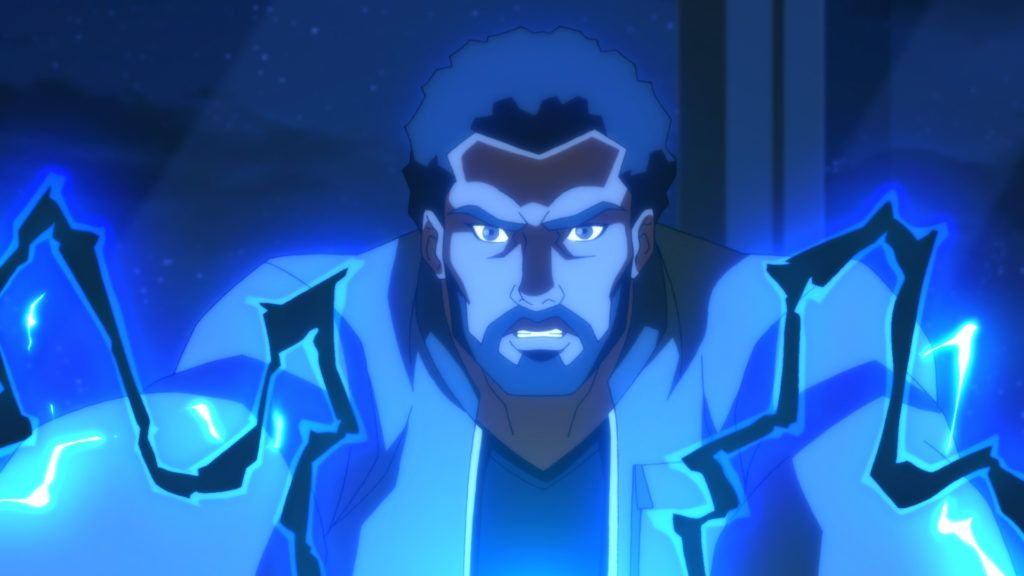