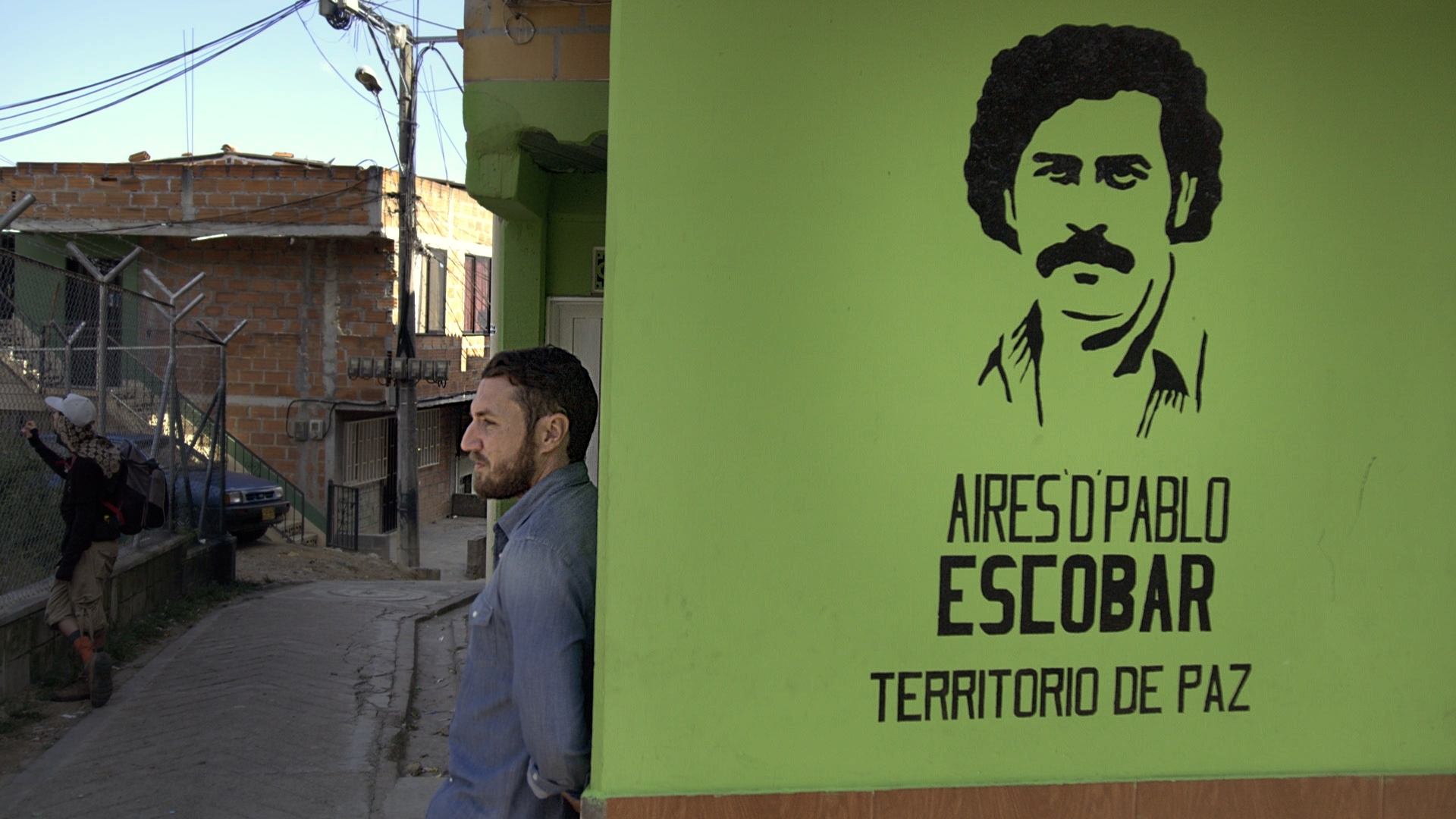 If you’re a fan of Narcos, know the history of the war on drugs, or pop culture in general, then you’re familiar with who Pablo Escobar was. The Ric Flair of drug dealers. Escobar was making over 60 million dollars a day, so much that he couldn’t spend the money fast enough. The only answer was to bury it. “At one point 20% of all American 100 dollar bills was buried in Columbia”.

The money that has been recovered so far is barely a fraction of what’s still out there. Now, 30 years later two former CIA operatives Douglas Laux and “Ben Smith” have been given permission by the Columbian government to find that buried money. What’s cool about this hunt is that it isn’t just about blindly digging in random locations. 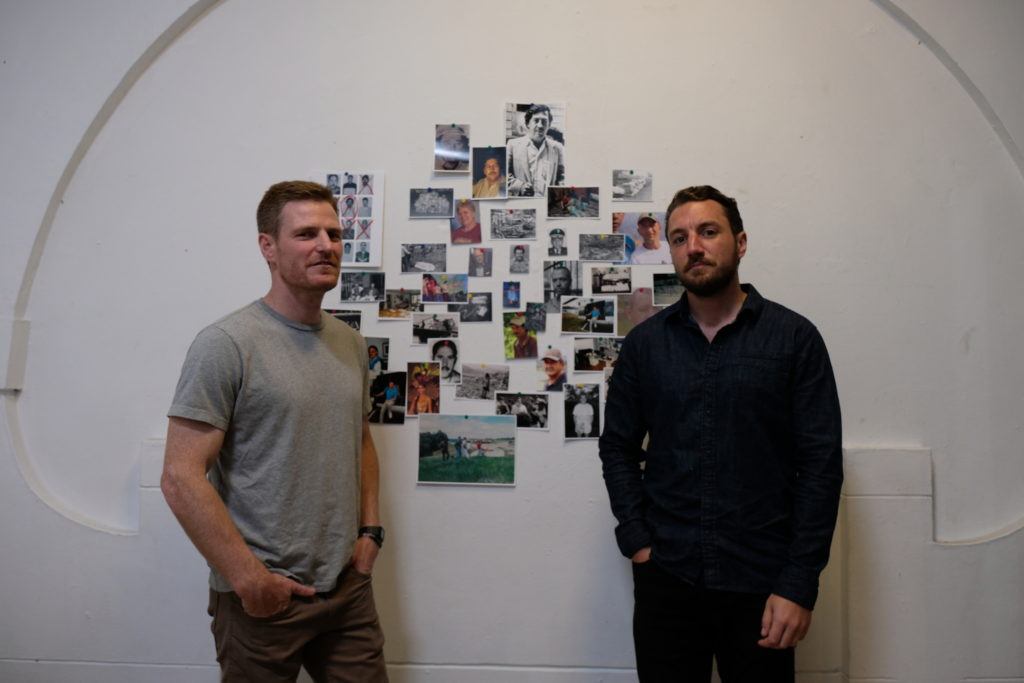 Douglas and Ben inform the audience on what they need to do to ensure this isn’t a wild goose chase. Ben makes sure these Caletas (money stashes) are real by researching them at the Newspaper archives of El Espectador (displaying how important research is to any task/mission, as well as how Newspapers are still very important). Here we see money wasn’t the only thing buried, there are newspaper clippings in the archives about jewels, guns and freaking gold being uncovered as well. There’s all the proof you need.

While Ben researches, Doug builds sources. He needs someone that was close with Escobar. A person that may know where some of these Caletas are. As Doug asks around in the city-fortress that Pablo built (I’m talking pretty literally here) the name that keeps coming up is Juan Esteban. Here’s where those familiar with Narcos get a cool Easter Egg as the actual DEA agents Steven Murphy and Javier Pena appear to help establish connection and relay information. Yeah, the two dudes that were in the thick of this shit back in the 80’s appear in this mofo. How’s that for a cosign?

Watching this shit made me nervous for these guys. They obviously stand out in the environments they’re entering (As Steven said they would), we know in real life that a location scout for Narcos was killed in Mexico, this cartel shit is still mad real. These guys are dealing with an actual element of danger. At a moment’s notice, some shit could go sideways.

I kept expecting to see whoever was manning the camera to take off at any point. Douglass keeps a lot of this shit in mind as he talks to remaining members from Pablo’s crew. He walks us how negotiations go when establishing contact, “like two dogs smelling one another and feelin’ each other out”. 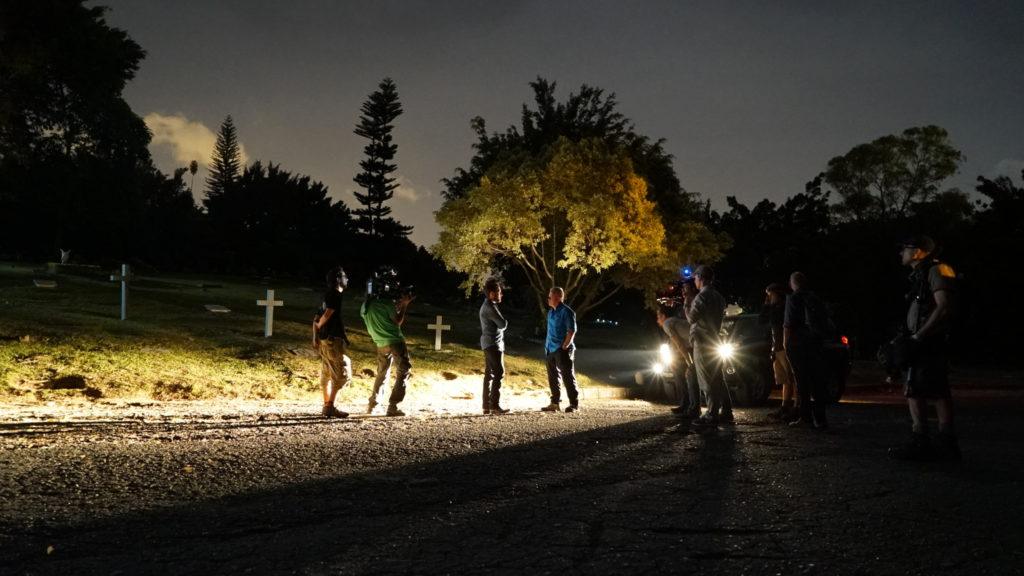 You know what Finding Escobar’s Millions reminds me of? Y’all remember that two hour Geraldo Rivera special in ’86, Mystery of Al Capone’s vault? When dude opened that shit after all that build up and there was only like two empty beer bottles, paper clips, and clear sign from God that he’d fallen out of his favor? Yeah, Finding Escobar’s Millions on Discovery is the exact opposite of that (You know damn well they shoulda planted something in Capone’s safe earlier).

Maybe that’s unfair to say due to the technology and means at our disposal now …but that doesn’t make it any less true. What I liked about the series is that it’s stated from the jump that they had the Colombian Government’s permission to be there, that the Columbian government would be taking what they found, however, Douglas and Ben would receive 5% of the findings (for their efforts). Douglas and Ben then said they’d reimburse themselves for the costs of the trip and give the rest to Columbia, I’m like “alright, I’m rocking with this.”

Things get interesting when these former members of Pablo’s team see how legit these guys are. You’ll start to see how the trust expands and how much money can be a driving factor to get folks to co-operate. Douglas and Ben explained prior the reasons why most work with a CIA operative (money is usually at the top). Here’s the thing, when the team finds the goods, we know that they government is going to stake claim to it. My question then becomes: Will they give a portion to the former henchmen or give them most of the first findings and take the next Caleta? Dude, shit gets this complex and there’s a whole season of this? Maaaaan. 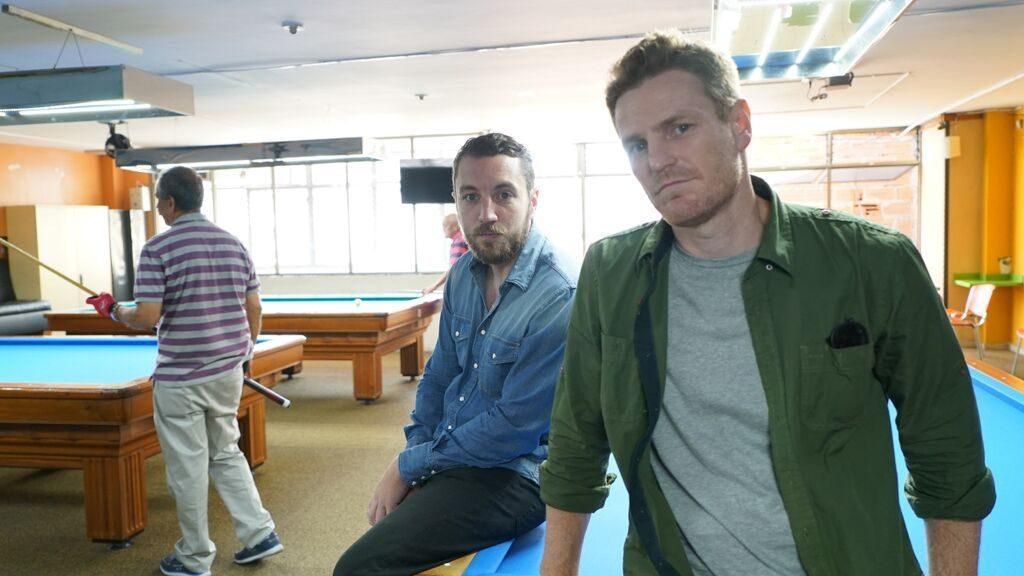 I don’t have any anxieties and I was tense watching all this shit unfold. I don’t know if this is a one season, one-shot deal but god damn is it worth the watch. Finding Escobar’s Millions In the Ceilings (I’m not letting that go) is a modern treasure hunt done right. Research and gathering resources goes a long way when you’re digging up the past. The first episode has already aired, so check out how it the rest of the season pans out Fridays at 10 pm on Discovery.