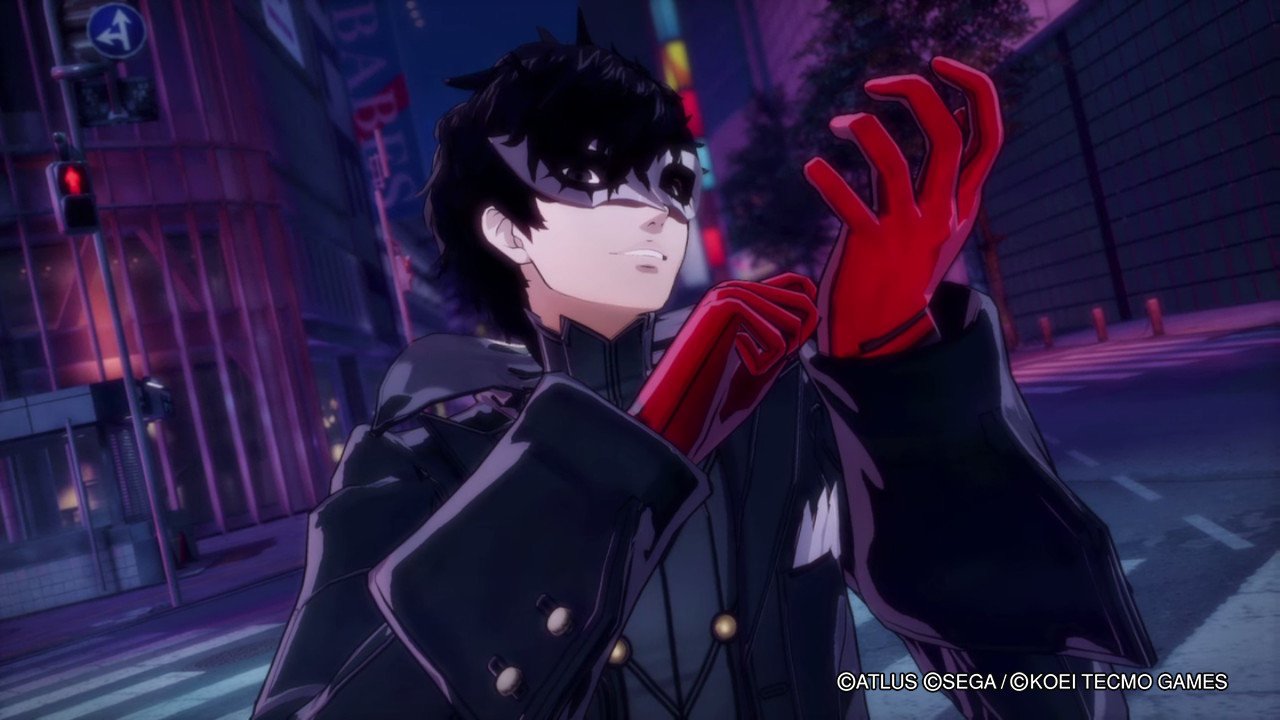 Fist of The Phantom Thieves

As a huge fan of the Persona series, you can imagine how hype I was once Persona 5 Strikers dropped. I’m not the biggest fan of turn based RPG but Persona and Pokemon are a couple of guilty pleasures that make me look the other way for at least 90+ hours. But Persona 5 Strikers follows a similar format I wish the Persona series followed. The flashiness of Persona 5 needed something more than just a turn-based RPG. They had humongous boss battles and extravagant palaces. I always felt like crashing through Kamoshida’s palace and dodging his ace shots was the way to do it. Persona 5 Strikers gives you that opportunity for that immersive Phantom Thief experience many players have been looking for.

It’s important to note before playing this game, this is not as extensive in features nor as dark as Persona 5 or Persona 5 Royal. Persona 5 Strikers is a direct sequel to Persona 5 so you don’t get all of the perks of Kasumi and Marauki, but it is not any less of a worthy installation for the Persona series. We start the game with the Phantom Thieves planning a summer get together. They haven’t all gathered in one place since Joker left last March, so it’s about time to get the gang back together for a camping trip. But of course, if there’s some fishy stuff going on with people’s behavior in Japan, it’s society’s duty to blame it on a bunch of Highschool kids. So, pack your bags and get ready for a Phantom-filled tour around Japan!

There are many things about Strikers that I absolutely enjoyed. If there is anything the Persona series will bring us, it’s a lit story-line. Persona 5 Strikers gives us a look into the effects of trauma and what it means to come to terms with it and grow. With this new concept, this gives the “Jails” a different layout than the “Palaces” we’re used to. Since the rulers of these jails affect the perception of people within a certain area, as opposed to a single person’s thoughts, it made me think about how our actions, energies, and belief systems can really affect those around us. We all have an influence on the people who come into contact with us, especially when you’re in a position of power.

Keeping the trauma versus “Jail” system in mind for how each level works, as you move around in the game, I realized I’d appreciate the “Jail” format much more in future games if they could build on it. It feels like an immersive Phantom Thief experience jumping on walls, running into corners, and seeing Futaba hacking everything as you defend her. They gave true thought into the experience. Metaphorically, it fits their previous games because the Metaverse is all about exploring the mind and the perception of the world around them. The game remained intricate towards props and formats much like in the previous games. So even though “palace” content feels different you’re not losing quality.

What this game does that other Persona games don’t is allow you to have complete in-game control of different characters. In turn-based play you go one by one with commands, but here you have the opportunity to switch to any of the Phantom Thieves while inside of a jail. If one minute you feel like riding a motorcycle and the next second you want to be a bus, you can switch from Queen to Mona in a heartbeat.

The confusing section begins when it comes to fighting moves. It takes some time to learn controls for new games. But even as I got used to it, the controls in Strikers still felt bulky. There’s so many things happening at once on screen. It feels like there is no “central focus.” Instead, it feels like an overwhelming swarm of vines. To many, this might be a fun feeling, but I feel like there was a better way to go about organizing it.

A great edit would be similar to how you would run into a shadow at the palace, but instead after ripping off the mask the “main shadows” are revealed with other shadows coming in to supplement as henchman. The battle style feelings like an overwhelming Marvel Ultimate Alliance. It takes time to get used to and once you truly get into it those worries don’t go away completely.

I wish there was a middle ground to the palace and jail format, where we can have that experience that feels like we are truly within the world and also merging some of the hack and slash concept. Much like Final Fantasy or Breath of the Wild where we meet an array of villains across the map and have centralized fighting. Avoiding a swarm but still a well-balanced battle, while utilizing the stories behind each Persona/mythological character to align with the main boss.

Beyond battles and cute stories, I think it’s fair to mention that these new characters Sophia and Zenkichi bring plenty of new character to the game. At first, I felt a bit off, considering that I believe Kasumi and Maruki were perfect characters to have in Royal, and I wish they were included in this game. But I implore you to keep an open mind and allow them to grow on you much as they did for me. They brought a different feeling that kept the story lighter than Royal but still inquisitive and smart. If you’re familiar with the Phantom Thieves, they won’t steal the spotlight but rather enhance the ensemble.

Persona 5 Strikers is filled with stylish cut scenes we’ve been missing out on. Strikers gives you action scenes to die for along with flashy battle moves. With a swing of Noir’s axe and Skull’s physical rush, you’ll ask for more. Strikers gives you an authentic Phantom Thief experience with a more spacious field to explore. If you’re a fan of hack and slash, you will inevitably love this game.