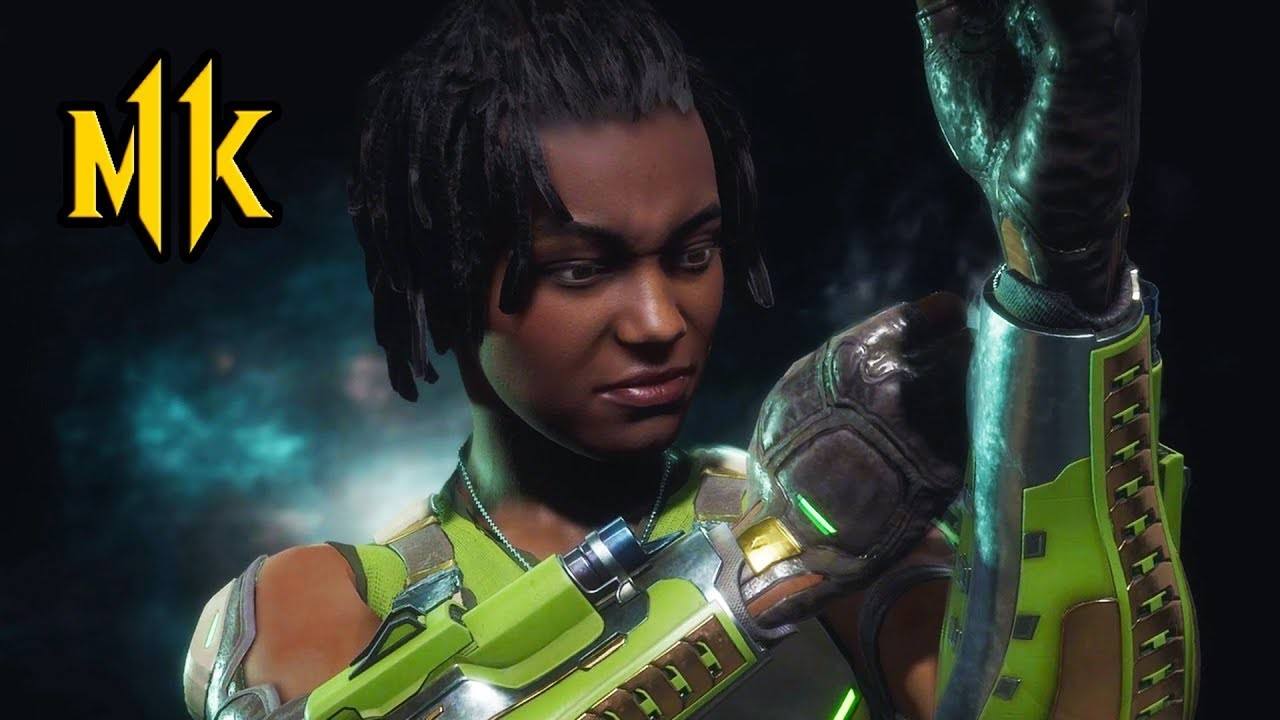 de Grandpré stormed New Orleans not with weather sorcery, not with a lightsaber, but with her own good hands.

Only after she was caught trying to free a slave was she taken in and given the assassin accoutrement. With her background as the lovechild of slave and master, she took it all the way to make a Mardi Gras of blood and justice. An easy pick.

Elena (not of Avalor)

On any given day, you will hear me whistling “paranaue, paranue parana” as I work. As the martial art goes, there are a few Capoeira experts I would have chosen for this list, but only one can stop mid-match to heal herself and take selfies with demons.

Elena is the badass princess that every good fighting game series needs, and she doesn’t take herself too seriously to boot. She’s beauty, she’s grace, she will literally kick you in the face. Without shoes. Bonus points for disrespect and the fact that I, too, detest wearing shoes.

Sometimes, you gotta embrace the intangibles. That being said, I misspelled my own pick’s name when I was putting my roster in for seeding. That 5 seconds of confusion is enough to kill a lesser opponent right there.

Add in a pair of power gauntlets to make both the Wizard and Huey Freeman jealous, and the fact that she stays strapped down to her draws like her guns are Louis and she’s Lizzo, and we got a runner against anything any of these other entrants want to bring.

She’s so honed in kombat that the letter “C” fears her. The only one that dares get close is the one in her name.

A mind is a terrible thing to waste and so is the heart. RiRi Williams looked at a situation that would make most kids go “Well that sucks” and decided it simply would not do.

Combining Steel’s thirst for justice with Iron Man’s college kid swagger, Ironheart embraced destiny and the path of a hero at an age where most heroes are still learning their way around a web or to say “It’s morphin’ time!” with the right pitch.

Brains, a sense of justice, and an attitude lead Ironheart to succeed one of the best heroes to ever do it and we can’t help but stan.