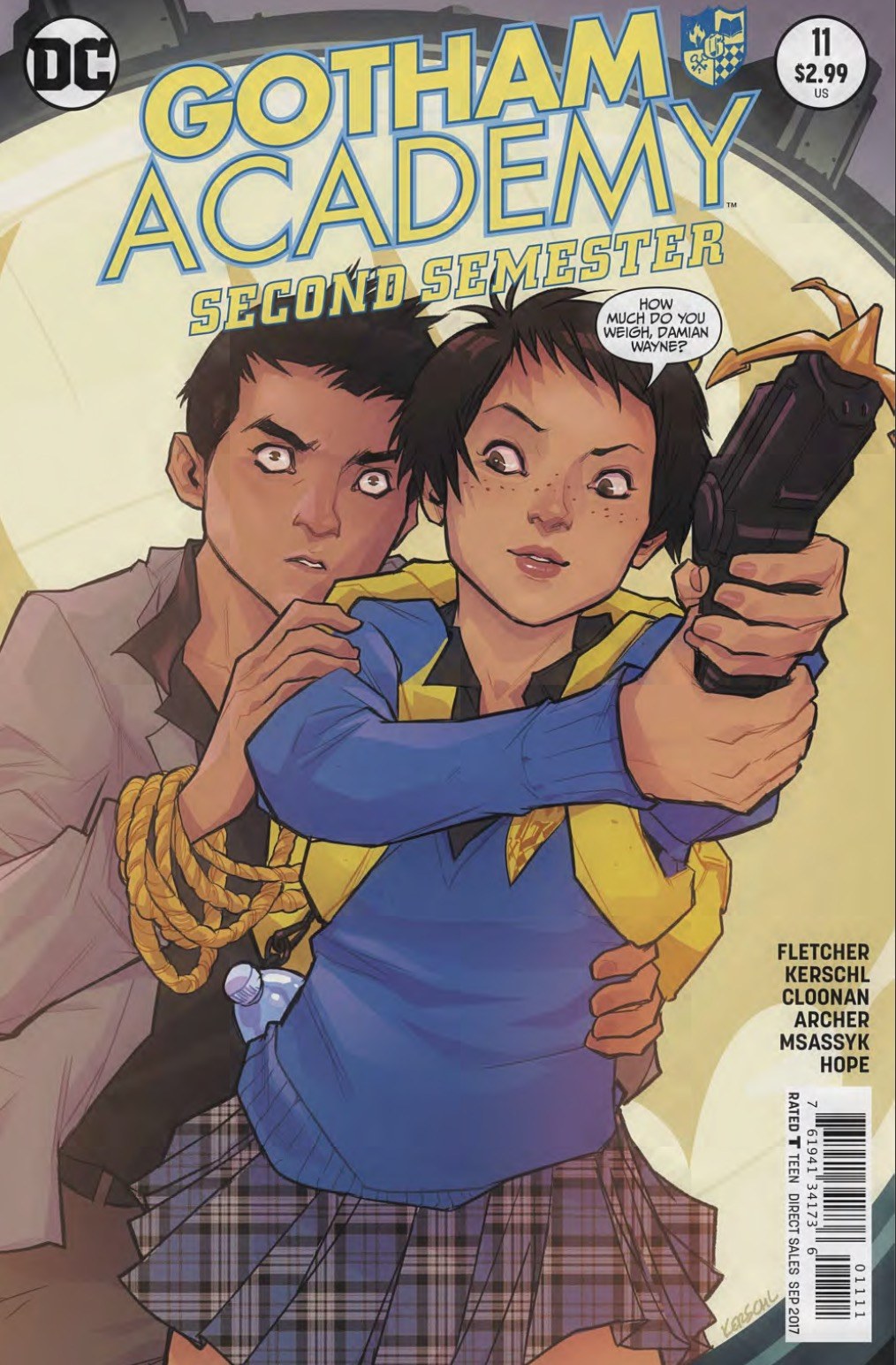 It’s almost over! Where Gotham Academy Second Semester #10 felt paced in the vein of a Game of Thrones season — leaving you to expect the most chaos in its penultimate episode – Gotham Academy Second Semester #11 is the calm before any storm we might later get to. In lieu of much action, this issue faces an emotional arc we never quite expected, and one that the writers understandably saved for last: Maps losing faith in Olive. For the first time, Maps – who has been Olive’s biggest supporter and most optimistic voice of the series – looks at her best friend with anger and resentment, and this issue focuses on bringing the heart of Gotham Academy back into the Detective Club for them to save the day.

In isolation, this issue is one on the lower end of entertainment value as it sets up for the finale. Sandwiched in between Calamity’s assault on Gotham in the previous issue and the upcoming series finale in the next, Gotham Academy Second Semester #11 is a lull, but a forgivably necessary one. We have yet to see many challenges to Maps’ optimism so it is good to find it here; even if only for a single issue, it is better to read Maps’ character reach her emotional limits than not see her find them at all. And, of course, even amid disenfranchising her best friend, she manages to stay funny. 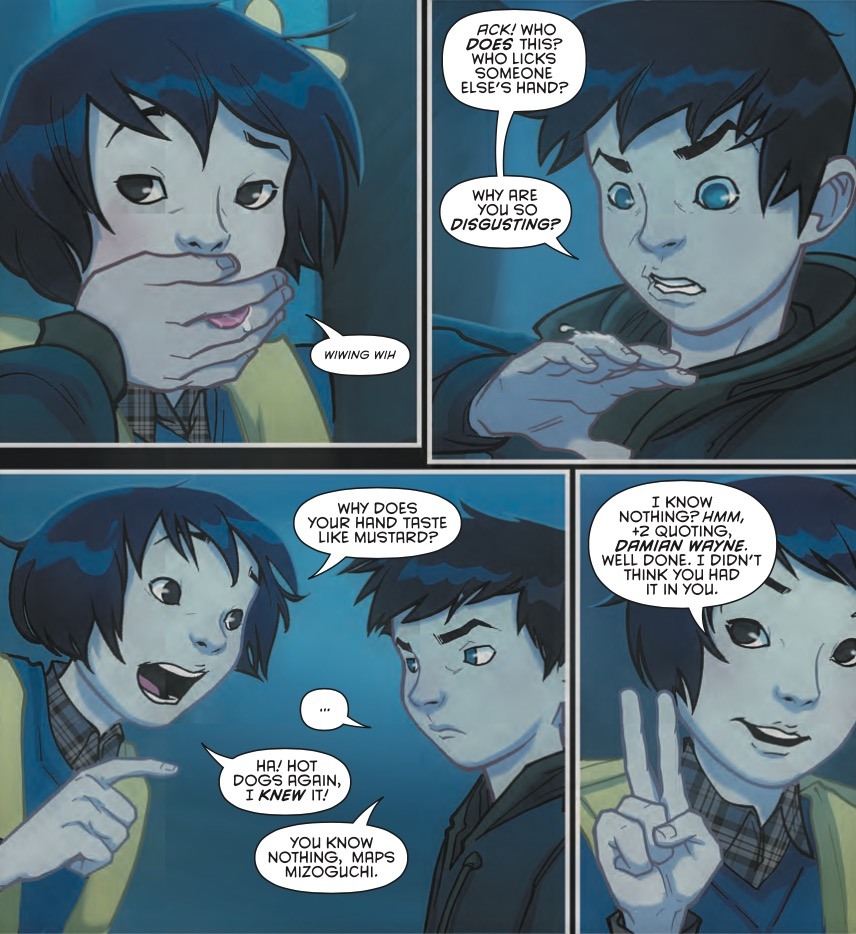 Overall, Gotham Academy Second Semester #11 sets us up to root for the Detective Club as a team, reunited after personal challenges and side quests. Despite being a supporting actress in the billing, Maps remains the protagonist in many of our hearts, and I look forward to the finale where, if we are lucky, we see her save Olive, then we see them all work together to save the day.