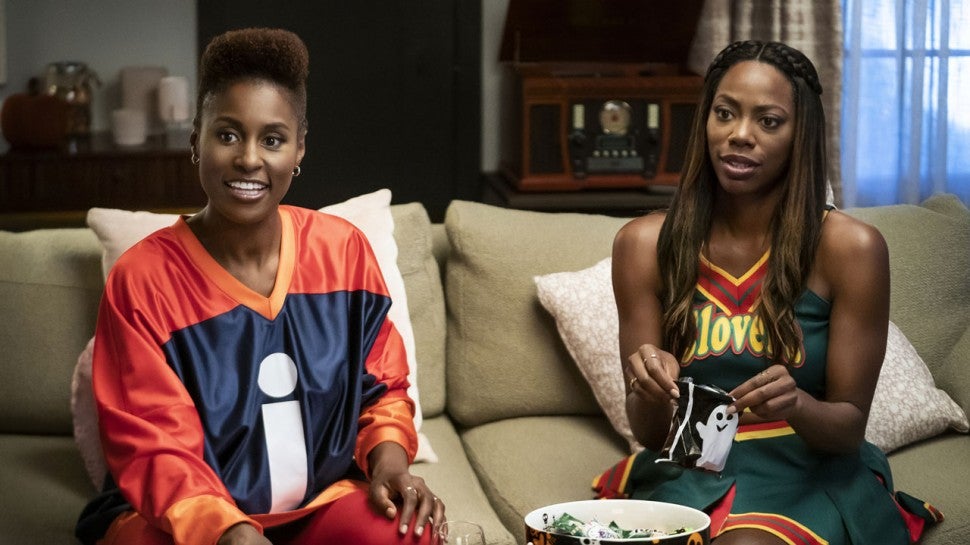 Every season of Insecure is filled with Easter eggs and hidden gems, From Drake and Frank Ocean, to the show within the show. The show within Insecure, is by far my favorite. This season, however, took the cake.

If you’re new to Insecure… stop here and go catch up with the rest of us. If you’re an old head, you already know what I’m talking about. In season 1 of Insecure, Issa gave us Conjugal Visits. Conjugal Visits was a spoof on late night prison shows. We only saw snippets of this in Issa and Lawrence’s apartment, but it made me observant and eager to see what she would be watching the next season. Season 2 went hard in the pre-Civil War soap opera drama with Due North. It was a writer room joke turned jewel from writers Natasha Rothwell (Kelli) and Ben Cory. The very next season, we got the Blackest 90’s sitcom mashup up Kev’yn. This season undoubtedly took comedies, like Martin and Family Matters, to create something that pointed out not only what many of us loved about sitting around a TV in the 90s, but it also made quite evident all of the messages within the jokes and how the characters themselves evolved into jokes and caricatures of Black life. 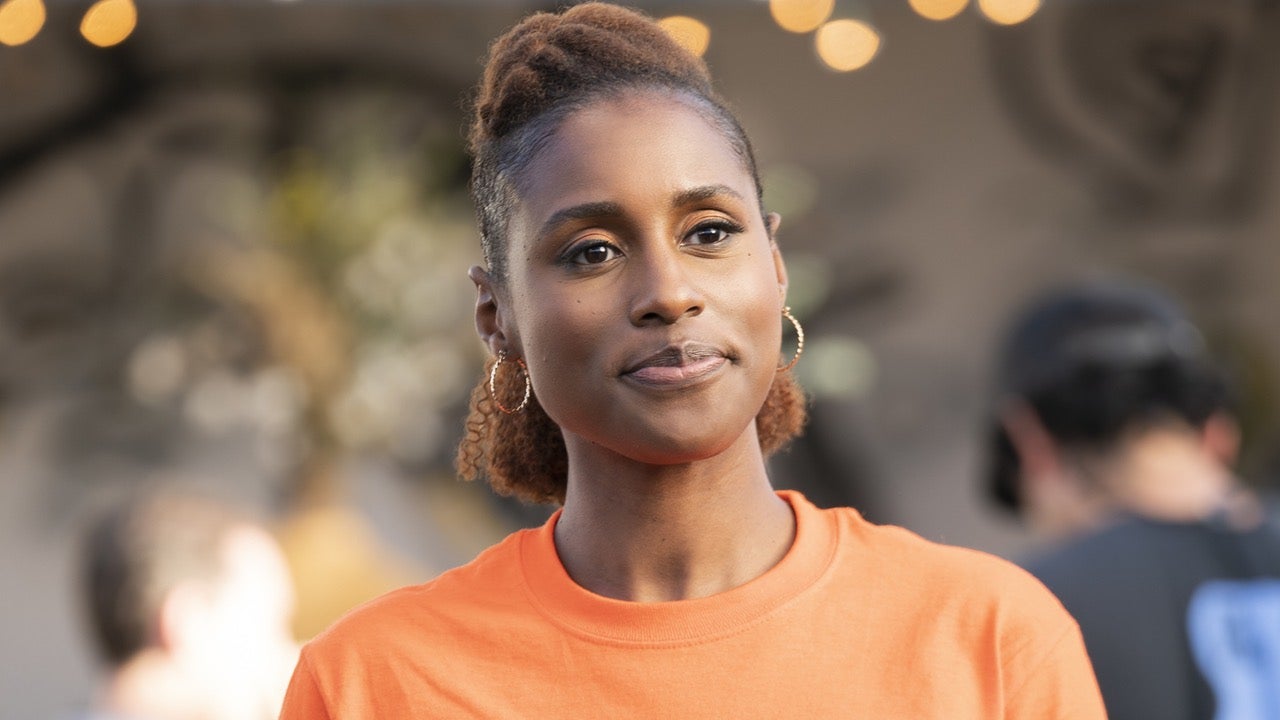 Now, the Insecure writers decide to really stunt on us. The fourth season of Insecure gave us true-crime realness with Looking for Latoya. From cheddar-bae all the way to the reunion, I was glued. Don’t get me wrong, every other piece of drama and laughter that filled this season (Molly), had me on the edge of my seat. Looking for Latoya did what no other in-universe show has done and kept me up at night.

As we follow Rose Cranberry (Terri Vaughn) and her pursuit to find the missing young Black woman Latoya (come through SZA), I kept thinking of every single Black girl that has ever gone missing. We watch Rose Cranberry talk to Latoya’s friends, her parents, her bf/bae/jumpoff to find clues about her disappearance. Rose also shows us the carelessness of the formal investigators and police department. Fictional folks who are sworn in to protect and serve literally served us a crayon-drawn picture of a blue Toyota. Did I laugh? Oh, hell yeah. Did I nervous-laugh-cry? Yes the hell I did. Why? Fictional or not, Latoya could be me. Latoya is and has been every Black girl that doesn’t get an AMBER alert. This show, above all of the other in-universe shows that Insecure has given us, hit a critical and crucial piece of Black life that no other show possibly could.

Comedians are funny like that (no pun intended). They take the absolute darkest experiences, make us laugh about how they illustrate them and then, we get to carry home the weight of it all…. To do what? Shed light. Comedy, like all other forms of art, sheds light on the shit that we can’t bear to talk about because it hurts so much. We watched what happened to Sandra Bland. Many of us changed our social media profile pictures in 2014 to a photo of Michelle Obama holding up a sign that read “Bring Back Our Girls.” That global gesture was in response to the 300 young Black girls in Nigeria who were kidnapped by Boko Haram. Was the campaign effective? That’s debatable. What it did do, at least for that moment in time, was shed light on the number of missing Black girls around the globe and the lack of alarm and action taken to find them. Looking for Latoya may have been a small tongue-in-cheek nod to true crime episodes, but I saw it as a wake up call.

In case you haven’t seen the Looking for Latoya reunion or listened to the podcast, I don’t want to give it all away. I’ll just say this- we take care of ourselves. The timeliness of the reunion was uncanny. Just days after I watched it, I was sitting cross-legged on my sofa with my phone tucked in my lap skimming social media in pandemic Groundhog Day fashion. A headline stunned me and made me immediately revisit Looking for Latoya. Two young Black girls who had been missing in Milwaukee, Wisconsin were found by a group of Black community members who were fed up with the police department dragging ass. With the use of social media, texts, and neighbor accounts – this Black Merry Men group recovered the young girls. Two young Black girls who were not considered by the PD to be “critically missing.” 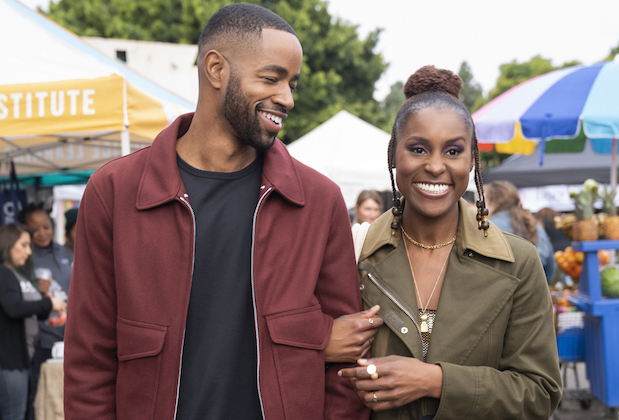 Art reflects life. Issa Rae and the Insecure writers reflected the painful truth of the crisis of missing Black folks. Looking for Latoya is tongue-in-cheek, boots-on-ground comedic action. That description sounds mad. So mad that it just may be genius.