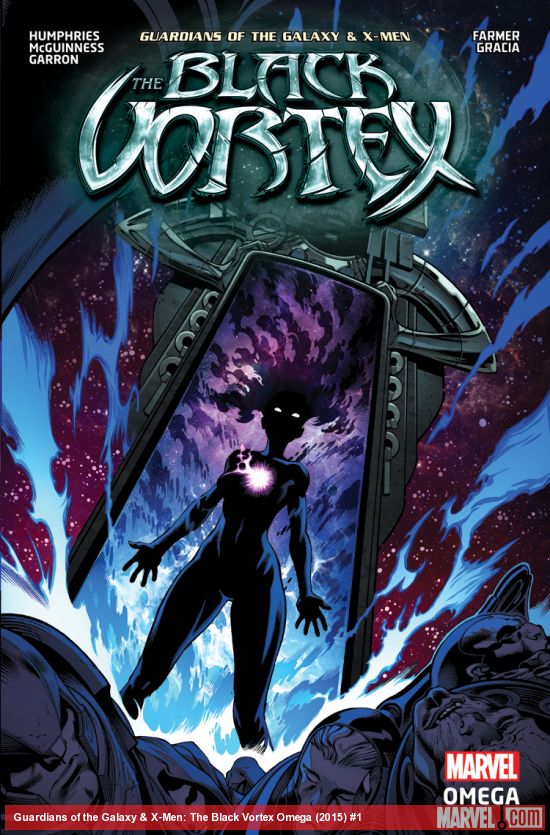 We’ve got the intergalactic cross over space book related event for Marvel drawing to a close. Black Vortex as a crossover was pretty amazing as we saw what would happened if our favorite group of mutants and guardians embraced their cosmic side. The tale turns onto Kitty Pryde being the final hope and salvation for the team up as she embraced the Black Vortex and it’s all eyes on Kitty. The war that Black Vortex has put everyone through isn’t even the biggest surprise that lies at the end of this book. There is a special thing that comes completely out of left field in terms of shocking that lies at the end of this issue. Humphries did a good job of capturing the personality of so many different characters involved in this cross over. The dude can write the hell out of a team book that’s for damn sure. 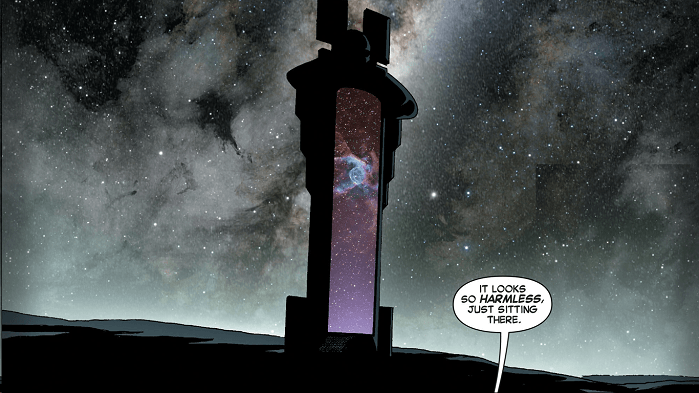 Ed McGuiness can apply for a job at Nasa with the way he drew space and cosmic entities to such a detailed degree. It felt like I was watching a sequel to Interstellar with each turn of the page. He really has a great grasp for the giant vastness of space which serves as a great bonus while reading. Black Vortex may seem like just another cross over to bring two groups together but there are some repercussions from this adventure that are going to carry over in both the X-Men and GOTG series. This is surely not the last time we are going to be seeing these two groups team up together.