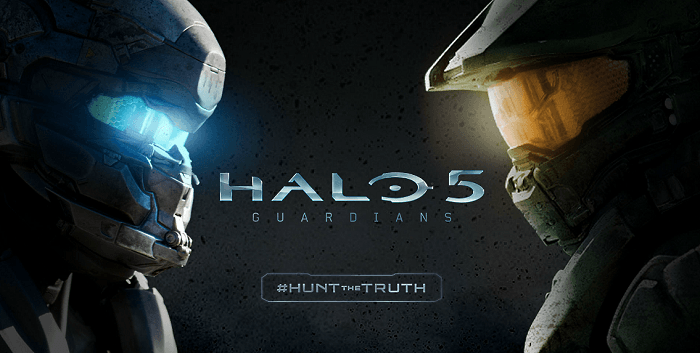 Hi. My name is William Evans. And I’m Halo-aholic.

We suffered a setback in all-Halo-everything land when the launch of the much hyped Master Chief Collection bombed out of the starting blocks with a huge number of technical issues on both the campaign and multiplayer side. Slowly, 343 Industries worked out those issues through patches (what felt like 200 of them) to make the MCC experience stable enough to be what it was supposed to be: glorious. Unfortunately, it was a frustrating process for long enough that many gamers moved on (like back to Destiny from Bungie, the company that started to Halo franchise).

But as Locke says in the trailer: All Hail the Conquering Hero. The Lord giveth to us the Halo 5 Multiplayer Beta. And it was good. And now, that same omnipresent god has given us dueling live action trailers. And they too, are good.

Almost every story in Halo shows that Spartans work together as the most elite unit of human soldiers in the world. We’ve been on long ride with John-117, aka Master Chief since 2001, but we just recently got introduced to Spartan Locke, the star of the not very good but not completely terrible live action Halo: Nightfall show. This trailer doesn’t suggest teamwork at all, but an adversarial relationship between the two that hints at ruin, defeat and betrayal. And that one of them is a traitor (literally on a bullet).

We got an official release date for Halo 5: Guardians (a month ahead of the typical November Halo release history) and whole lot of WTF to ponder over the next half year. And just like that, I am ALL IN.

Hunt The Truth exclusively on the XBOX One on October 27th.